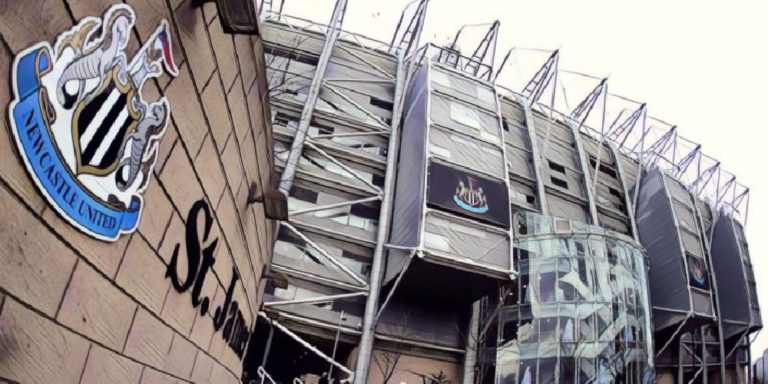 The potential Newcastle takeover has been handed a much-needed boost, following a decision in Saudi Arabia’s to reverse their TV ban.

Talks regarding new ownership at St James’ Park have been rumbling on for over 18 months, with the prospective owners – Saudi Public Investment Fund (PIF) – having been blocked from taking over the club following Premier League intervention.

The major concern for the organisation is their belief that Newcastle‘s potential owners are linked to the Saudi state, while there have also been issues involving the illegal showing of top-flight games in Saudi Arabia.

As per the Times, however, the latter issue could now be resolved after the country decided to lift its four-and-a-half year ban on beIN Sports, as well as confirming a move to shut down pirate websites.

The report outlines how the Qatari broadcaster – who hold the rights for top-flight games in the Middle East – had complained to the Premier League in April 2020 about the takeover, due to their games being pirated by sites in Saudi Arabia.

The report goes on to add that the problem of the Saudi ban on beIN sport – as well as prolific piracy – had been raised in a High Court hearing, although it was not the major issue of the arbitration hearing between the club and the Premier League.

The main dispute in the case is over whether PIF is state-backed, with it being ‘overseen’ by Crown Prince Mohammed Bin Salman while Saudi media minister Majid Al Qasabi is also on the board.

The prospective owners saw a £300m bid turned down in July 2020, with their plan to take an 80 per cent stake in the Magpies, with Amanda Staveley’s PCP Partners taking 10 per cent, while the remaining ten per cent would go to property developers Simon and David Reuben.

Current, much-maligned owner Mike Ashley has taken legal action against the Premier League for blocking the deal, while Staveley has previously suggested that rival clubs have been involved in attempting to shelve any takeover plans.

There are, of course, concerns over human rights abuses in Saudi Arabia – as well as the piracy problems – with some sectors having viewed the takeover bid as an attempt at “sportswashing”.