Arsenal are ready to step up their bid to land a £30m Liverpool midfield target, while Dutch giants Ajax are keen on signing an expensive West Ham flop, according to Thursday’s transfer gossip.

Mikel Arteta is looking to bolster his midfield options in the January transfer window, with a move for Brighton star Yves Bissouma reportedly very much on the cards.

The Arsenal manager has been after Norwich star Emi Buendia. But with the promotion-chasing Canaries reluctant to sell, Arteta has turned to Bissouma instead.

A report in the Daily Mail claims that the 24-year-old is ‘open’ to the idea of joining the north London club.

Bissouma has also developed a strong relationship with Gunners defender Gabriel Magalhaes from their time together a Ligue 1 club Lille.

The box-to-box midfielder has made a significant impact at Brighton this season. However, he would likely cost double the £15m the Seagulls paid for him in 2018.

Bissouma is contracted to Brighton until 2023 but Football London states that he could be interested in a January move.

However, Arsenal are not the only club keen on the player. Liverpool are said to have a significant interest, as they prepare for Gini Wijnaldum’s proposed switch to Barcelona.

To that end, the Gunners could have a battle on their hands to land the player this month – or in the summer. 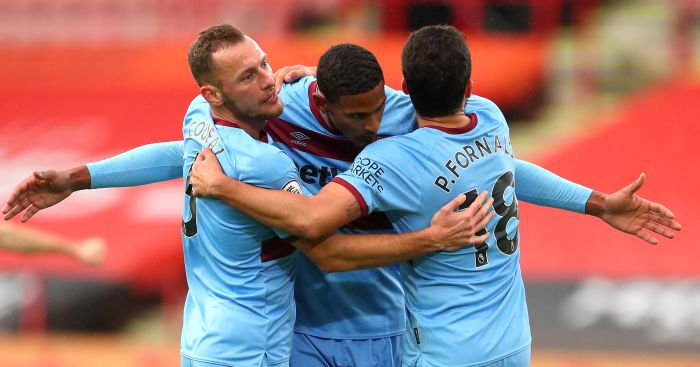 Manchester United executive vice-chairman Ed Woodward reportedly earned over £3m last season. That made him the highest-earning director in the Premier League, according to recent figures. (Daily Express)

Tottenham are hoping to tie down Heung-Min Son to a new long-term contract to fend off any potential suitors ahead. (Daily Express)

Manchester City believe they are at the front of the queue to sign Lionel Messi if the Argentina striker leaves Barcelona. (Daily Telegraph)

Paris St-Germain have put together a new move to try to sign Dele Alli on loan from Tottenham, with Mauricio Pochettino keen to reunite with the attacking midfielder. (Daily Telegraph) 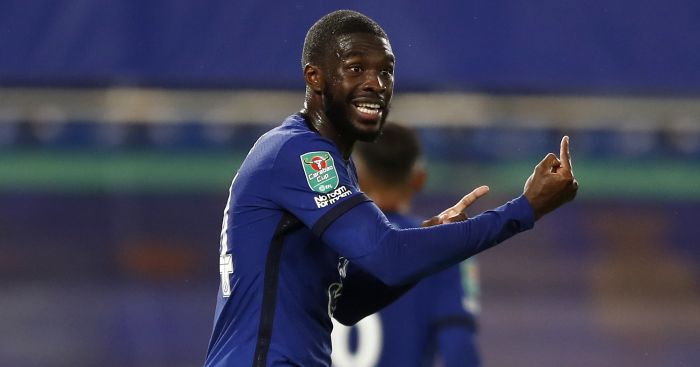 Fikayo Tomori’s hopes of a loan move away from Chelsea look to have been scuppered by a knee injury suffered by Andreas Christensen. (The Sun)

Arsenal fear they will be stuck with Mesut Ozil until the very last day of his contract despite him being linked with a January move. (The Sun)

Arsenal target Marcel Sabitzer could be available for ‘£30m or less’ in the summer, according to reports. (The Sun)

Lucas Piazon will finally leave Chelsea, eight years after his last appearance for the Blues. (The Sun) 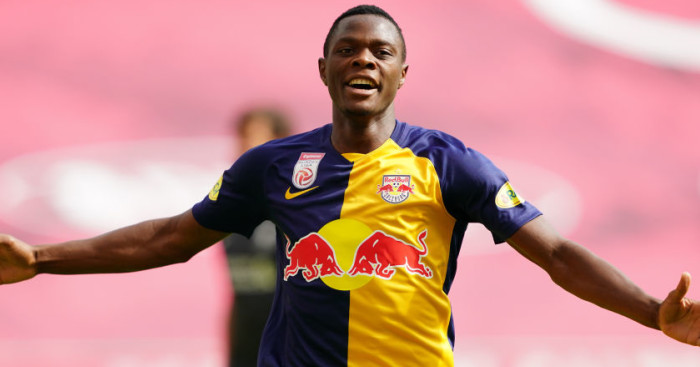 Chelsea midfielder Danny Drinkwater was in talks on Wednesday night over a move to Kasimpasa in Turkey. (Daily Mail)

Aston Villa plan to dismiss any approaches for Jack Grealish during January despite renewed interest from leading clubs. (Daily Mail)

Everton are reluctant to agree the sale of Moise Kean to Paris Saint-Germain this window but may allow Bernard to join Roma. (Daily Mail)

Liverpool outcast Marko Grujic admits he was left confused by Jurgen Klopp’s refusal to give him gametime at Anfield. (Daily Star) 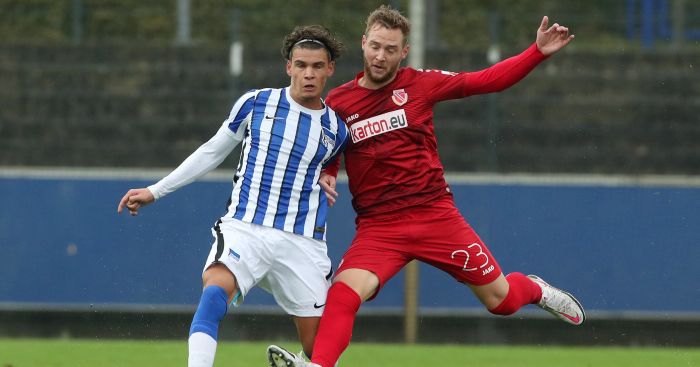 Wolves are pondering a shock recall for forgotten striker Patrick Cutrone as they struggle to find a short-term replacement for Raul Jimenez. (Daily Mail)

Odsonne Edouard has signalled his intent to leave Celtic at the first opportunity by dramatically changing agents. (Scottish Sun)

Millwall have made a move for Motherwell’s Scotland U21 international Allan Campbell. (Scottish Sun)

Celtic and Rangers have been warned they must take the ‘gamble’ on Airdrie wonderkid Thomas Robert before English clubs price them out of a deal. (Daily Record)