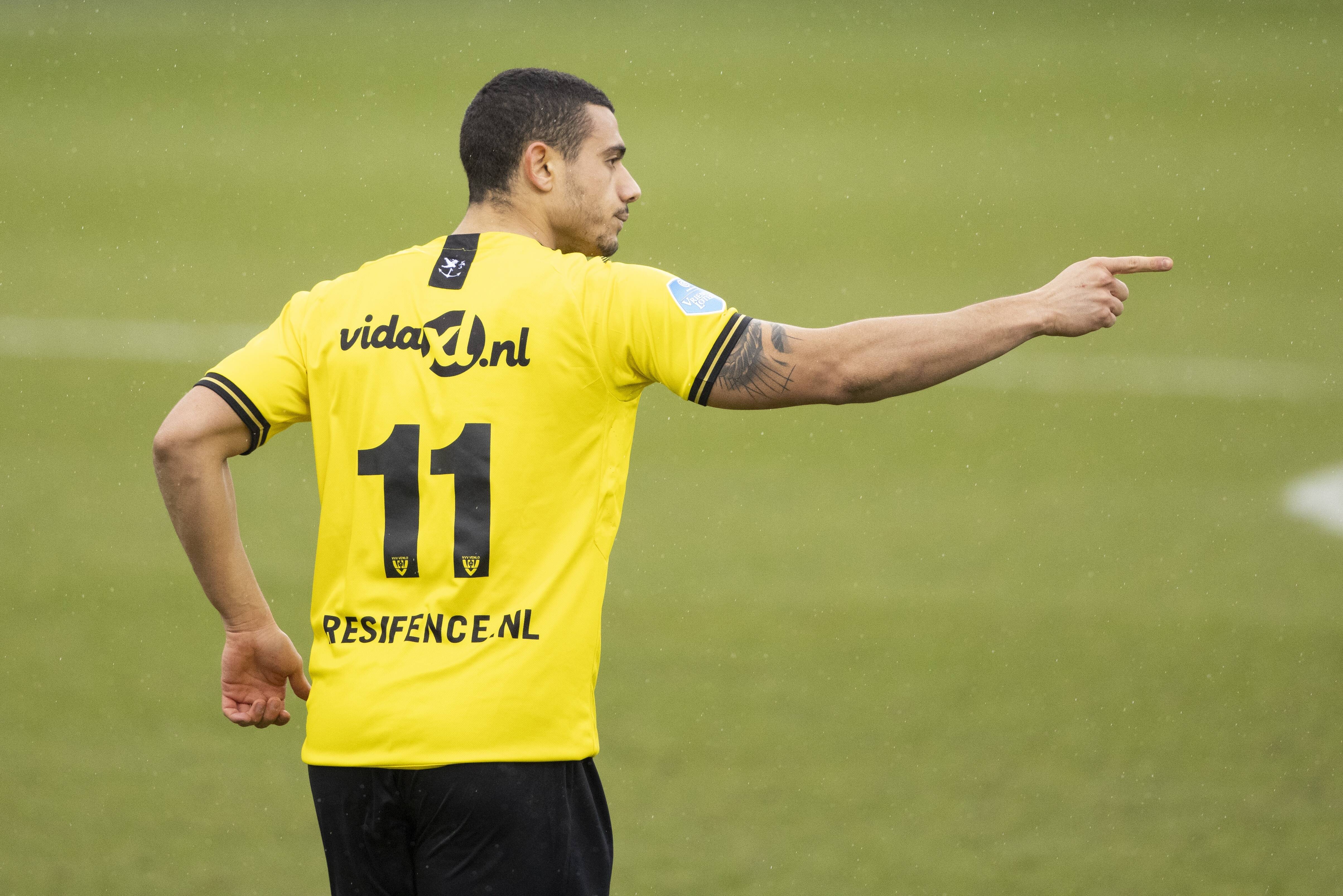 The 26-year-old was in exceptional form in the Dutch league last season and he managed to score 26 goals for VVV Venlo.

“I think they should be excited,” Phillips told Football Insider.

“I say it every week and again, this is no disrespect to the Scottish league, the Dutch league is probably on a par with it. Then you are coming into a club where they create opportunities left right and centre.

“They can score goals. If I’m a Celtic fan, I’m excited. You look at his record and see he can score goals. Those games against Rangers will be a struggle but the rest of the games we can do well. I would be excited.”

The Greek international is expected to replace Odsonne Edouard in the starting line-up after the Frenchman completed a move to Crystal Palace towards the end of the window.

The Scottish giants reportedly paid a fee of around £2.5 million for the Greek forward and he could end up proving a bargain signing for them.

Giakoumakis has shown his quality in the Dutch league and it will be interesting to see if he can adapt to the Scottish Premiership quickly and make an immediate impact.

The Celtic fans will certainly be delighted if Philips’s prediction comes true and the attacker can produce exciting performances for the Scottish giants week in week out.

Celtic have made a reasonably good start under new manager Ange Postecoglou and they will be hoping to win the league title this year after losing out to Rangers last season.

Read: How the Spurs fans reacted to their latest injury blow.