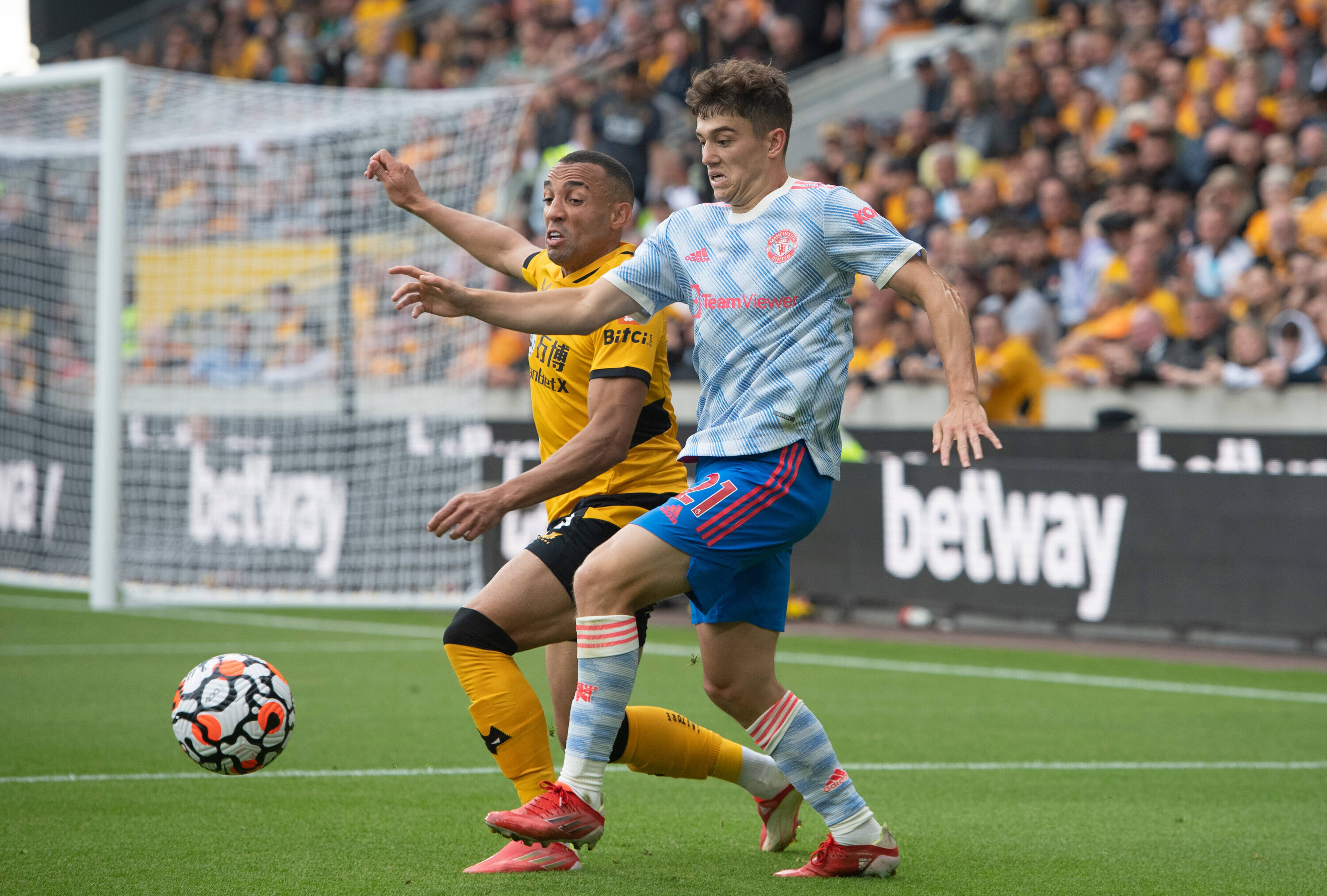 Daniel James has said that he hasn’t spoken to anyone about his position at Leeds United yet.

However, the 23-year-old stressed that he is satisfied to play anywhere in the forward line.

Marcelo Bielsa’s side splashed £25 million to secure his services from Manchester United on deadline day.

His opportunities at Old Tafford looked limited after Ole Gunnar Solskjaer’s side brought in Jadon Sancho and Cristiano Ronaldo.

The talented winger joined the Red Devils in the summer of 2019. However, he only managed to make 50 Premier League appearances, with six goals to his name.

Now he has a lot to prove at Elland Road with the West Yorkshire outfit spending such a big sum to land his services.

However, the 23-year-old sounds optimistic about his chances at the club and is happy to feature anywhere in the forward line.

“I haven’t spoke to anyone about (my position) but I’m happy to play anywhere in the team,” he told the PA News Agency (via Irish Independent).

“I’m not going to go in and expect to walk into the team because it’s a great group of players, who are playing very well.

“But I think everyone in that team in the forward line can play anywhere so, yeah, for me I’ve played most positions – striker, left, right – and I’m happy to play any of them.”

Marcelo Bielsa’s side will be aiming to do better this campaign as well, and they have made an excellent signing in the form of Daniel James.

The 23-year-old is a hugely talented player who is known for his pace and skill.