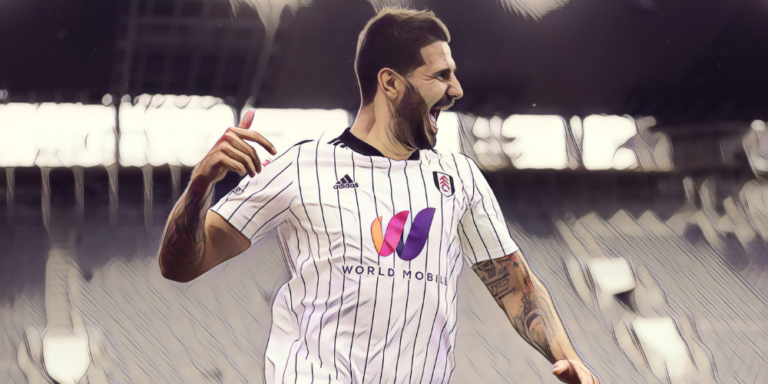 The Championship is often cited as one of the most demanding divisions in the game, as England’s second-tier sides scramble for promotion to the promised land of the Premier League.

The season is well underway with the table beginning to take shape, each of the early leaders possessing hopes of lasting the distance and securing their place amongst England’s elite next season.

So for those of you who like to keep up to date with the latest betting offers on sites like BookmakerAdvisor.com, we look at how the bookies view the race to secure Premier League promotion.

Queens Park Rangers’ unbeaten start to the season has seen their odds for promotion shorten, with Mark Warburton’s side continuing their momentum from the second half of last season in the early weeks of the new campaign.

QPR were 19th and on just four wins at the turn of the new year last season, but a run of 15 wins from January 1 saw the club rise to a respectable ninth-place finish.

The arrival of loanee Charlie Austin on a permanent basis and loan signing of Andre Gray add to the club’s attacking options, with Lyndon Dykes the only QPR player to have reached double figures for goals in the Championship last term.

QPR – relegated from the Premier League in 2014/15 – currently sit fourth in the Championship table, having won three and drawn two of their opening five fixtures of the 2021/22 campaign.

Stoke have been priced at odds of 10/3 after starting the new season strongly, winning three of their opening five fixtures to sit in the play-off positions at present.

Michael O’Neil’s side started the 2020/21 season in fine fashion before struggling over the second half of the campaign, a combination of form and fitness issues leading to a lack of goals and results.

Their slump to a mid-table finish was a disappointment, but the Potters have bounced back and 10 points from five fixtures has increased confidence over a sustained push for promotion.

Stoke rank top of the Championship for crosses so far this season, whilst only the division’s top two – Fulham and West Brom – rank above O’Neil’s side for key passes.

Stoke were beaten convincingly at Fulham in their last league game before the international break, but will hope for a response when fourth-place Huddersfield visit the bet365 Stadium this weekend.

Bournemouth’s succession plan to Eddie Howe failed to work out as hoped despite a strong start under Jason Tindall last season, with the Cherries sitting second in the Championship at Christmas in 2020/21.

Results soon deteriorated including a run of four consecutive losses in January and February, with Tindall dismissed in February and replaced by Jonathan Woodgate on an interim basis.

Woodgate oversaw Bournemouth’s unsuccessful play-off campaign as the club were beaten by Brentford in the semi-finals, but was not maintained with the Cherries instead turning to Scott Parker.

Parker’s side are unbeaten in five fixtures so far this season, though sit sixth after drawing three of those games.

The deadline day arrivals of Ryan Christie and Jamal Lowe add quality in key areas however, with Bournemouth’s summer recruitment having been positive as Parker seeks a second Championship promotion in just three seasons.

West Brom are seeking an instant return to the Premier League after relegation last season, with the Baggies having made a brilliant start to the Championship campaign.

Valérien Ismaël has arrived to replace Sam Allardyce as manager following his remarkable turnaround of Barnsley last season, and the new coach has made an immediate impression with West Brom taking 13 points from their first five fixtures.

Those results include an entertaining draw with fellow promotion hopefuls Bournemouth, alongside a 4-0 thrashing of a Sheffield United side who have adapted less comfortably to the drop down in division.

Alex Mowatt has followed Ismaël from Barnsley to the Hawthorns and has impressed during his opening appearances for the club, whilst West Brom have held onto the core of last season’s squad with the exception of Matheus Pereira’s departure.

The Baggies have the quality and experience to maintain a challenge at the top this season.

Fulham won admirers for their approach in the Premier League last season, but the club’s performances often included naivety as the Cottagers struggled for results under Scott Parker.

Parker’s decision to leave for Bournemouth came as a surprise to some, but Fulham have started strongly under new manager Marco Silva to lead the Championship after five fixtures.

The west Londoners were held by Middlesbrough during their opening fixture before responding with four successive wins, with Silva’s side the leading scorers in the second tier after netting 13 goals.

Given the club’s dependency on loan signings last term, Silva has looked to reshape his squad over the summer and the arrivals of Harry Wilson and Nathaniel Chalobah provide proven quality at this level.

Fabio Carvalho’s emergence has caused excitement with the teenager having scored three times in just five Championship appearances, but the key for Fulham has been the retention of Aleksandr Mitrovic.

Mitrovic found himself out of favour under Parker last season as the former manager sought more mobility at centre-forward, but the Serbia international has proven himself as a cut-above the Championship in the past.

The 26-year-old – who boasts a record-breaking 43 goals at international level – has scored four goals already this season, taking his overall Championship tally to 42 goals in just 62 career appearances for Fulham.

The post Ranking the five favourites to win promotion to the Premier League in 21/22 first appeared on The Football Faithful.