The England captain, 28, revealed in May that he wanted to compete for major trophies and individual accolades. His comments started a lengthy period of links with Manchester City, Manchester United and even Paris Saint-Germain.

City reportedly offered £100million for the striker’s signature, but Tottenham chairman Daniel Levy held firm. His asking price was £160m, putting Kane way out of reach for most clubs.

Kane backed down and revealed that he would be staying at the Tottenham Hotspur Stadium on August 25.

The goalscorer tweeted: ‘It was incredible to see the reception from the Spurs fans on Sunday and to read some of the messages of support I’ve had in the last few weeks.

‘I will be staying at Tottenham this summer and will be 100 per cent focused on helping the team achieve success.’

Kane received criticism from fans and pundits for attempting to force through a move. They pointed to the six-year contract he penned back in June 2018. 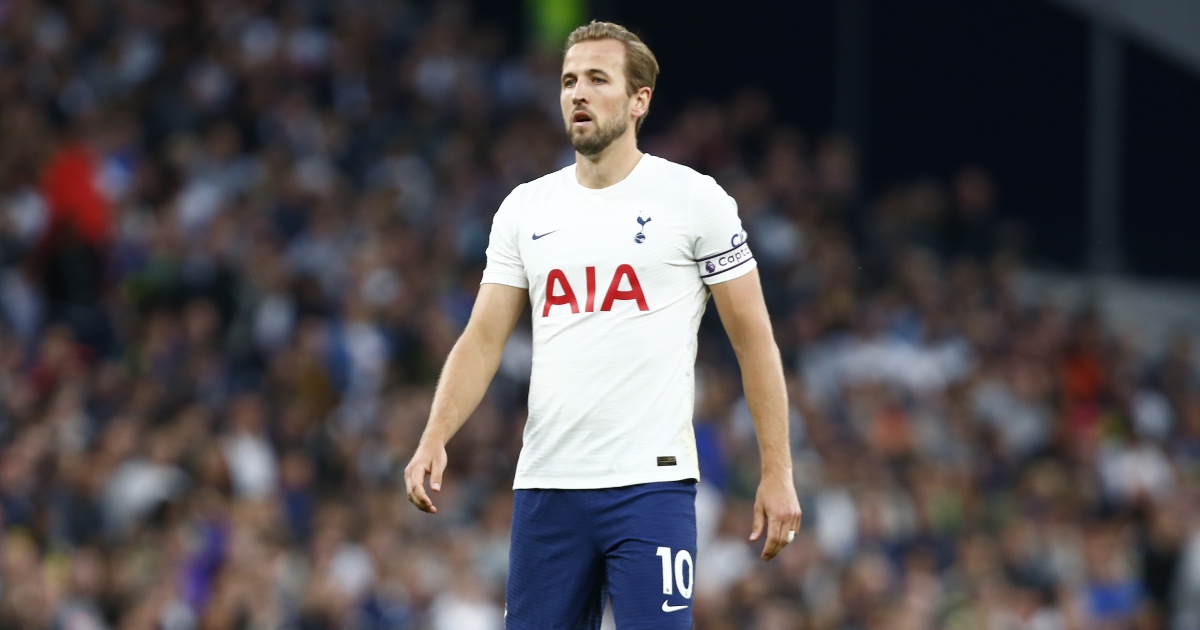 However, Whelan thinks the relationship between Kane and his fellow Tottenham players remains strong.

“I don’t think there’s any rift between the team-mates and Harry Kane,” Whelan told Football Insider.

“I think they understand the reasons why he’s probably wanted to leave. Top players generally do. You look at [Lionel] Messi, you look at [Cristiano] Ronaldo, [Romelu] Lukaku’s just moved away, all these big players.

“It does happen with top players, like [Jack] Grealish. If you’re not winning, there’s always the option at the end of the season that a top international player is going to want to move to win trophies.

“It’s really down to Tottenham now to really push it out there. They’ve made some fantastic signings, the team have got a good spirit there.

“I think they’ve got a great manager in my opinion, a great man-manager at that.

“Harry Kane will be professional. He will get on with the job and make it up to the fans, if need be, by scoring goals and putting in performances.”

The forward has bagged an impressive 223 goals in 339 matches for Spurs in all competitions, although he is yet to win a single trophy. Spurs’ last honour was the League Cup back in 2007-08.

Brazilian attacker Lucas Moura has revealed that he will leave Spurs to re-join Sao Paulo when his contract in England expires.

The 29-year-old joined Spurs from PSG three years ago. He has since managed 32 goals in 161 appearances.

Moura said: “It’s in my plans to go back to Brazil, back to Sao Paulo. When I left Sao Paulo I said I wanted to stay for 10 years in Europe. Come rain, come shine, my goal, my plan is to stay 10 years.

“I want to feel again what it’s like to play at Morumbi, wear that shirt, the club of my heart. But I still have wood to burn. I’m feeling very good physically.”