Manchester United midfielder Bruno Fernandes has admitted that his tendency to see “problems everywhere” when he loses travelled with him to Old Trafford.

The Portuguese has proved one of the most influential signings in United‘s recent history after joining last January.

He has scored 30 goals and assisted 20 others in 55 appearances, driving the club’s recent upturn in form. What’s more, his reliability with fitness has proved just as invaluable as his attacking contributions.

However, speaking to TV2, he opened up on how he also has an undying passion for winning football matches. That trait has not gone away and leads to him instantly looking to improve when he loses.

“I don’t react well when we lose, I don’t like losing. I know people say sometimes you win and sometimes you lose, but that’s not how I think,” the 26-year-old said.

“I know that people think differently, and for some people it goes well even if you lose, but when I lose, I see problems everywhere, I see problems with myself, I see what I’ve done wrong and I’m unhappy.

“That’s how I’ve been since I was little. When I lost, I went home and closed myself inside a room. When my mother shouted that dinner was ready, I had locked the door so that no one could enter.

“But she knew it would go over and that I would come out when I was hungry.”

A natural crowd-pleaser, Fernandes admitted that he has found it difficult to play without fans in stadiums.

Nevertheless, he added that he has settled in Ole Gunnar Solskjaer‘s team over the past year. 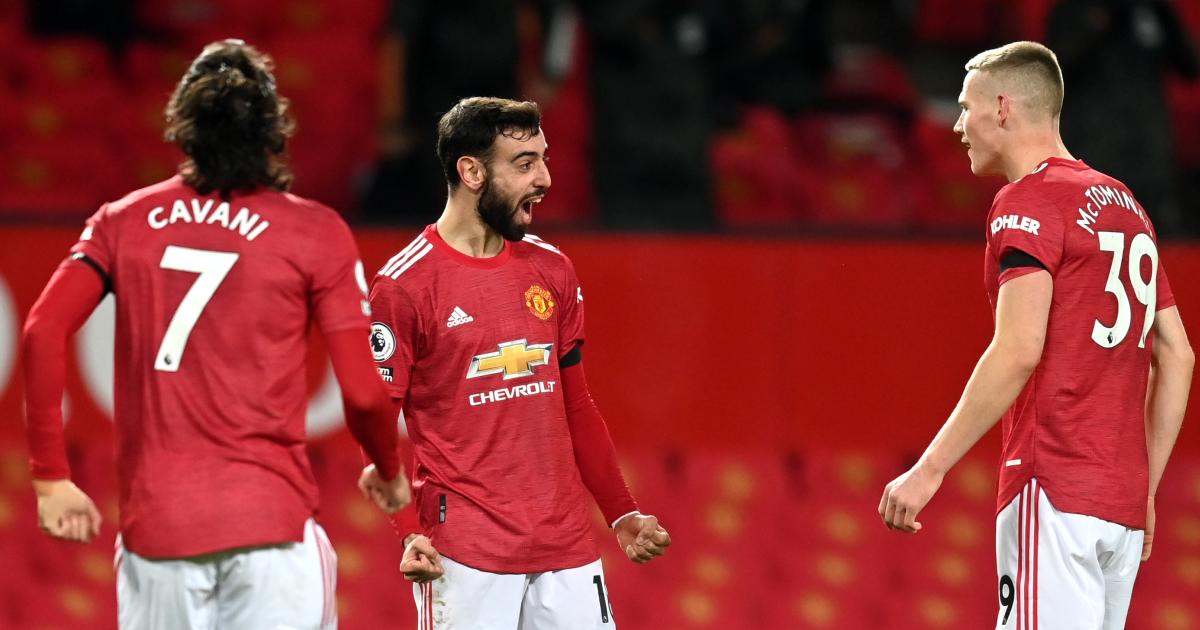 “It’s been a very good year. Of course, it has been difficult for both me and the whole club not to have the fans in the stands,” he said.

“I came to the Premier League to love the atmosphere that is in the stadiums on match day. I miss it a little bit, but all in all, my first year has been very good both on and off the pitch.

“I have found myself very well settled in the club, the city and the country, and I am very happy to be here.”

United return to action on Tuesday when they play West Ham in the fifth round of the FA Cup.

Afcon U20: Why Cameroon defeat was Uganda’s best game – Byekwaso

“I do believe Harry will look to leave”: Tottenham legend issues worrying comments on Kane