Klopp has role in mind, but five clubs rival Liverpool for €20m Dutchman

Klopp has role in mind, but five clubs rival Liverpool for €20m Dutchman

Liverpool will have their work cut out to sign Teun Koopmeiners this summer after five other clubs joined the hunt to sign the talented AZ Alkmaar midfielder.

The 23-year-old midfielder has caught the eye over the past couple of seasons after some inspired performances in the Eredivisie. Capable of playing as a No 8 or as a defensive midfielder, Koopmeiners recently earned his first senior cap for Holland.

Those displays also saw him rewarded with the AZ captaincy at the tender age of 22. However, his stay at the AFAS Stadium could end this summer with a number of sides all keen to land him.

Indeed, while AZ rate him highly, it’s widely believed an offer of €20m will convince them to sell. He has a contract until 2023 and this summer is seen as the ideal time to cash in.

Liverpool are thought to be at the front of that queue. Boss Jurgen Klopp is believed to have earmarked Koopmeiners as the perfect replacement for Georginio Wijnaldum. His countryman looks increasingly likely to leave this summer with a free-transfer move to Barcelona beckoning.

However, despite a place in the Reds engine room potentially opening up for Koopmeiners, it’s by no means a done deal for Liverpool.

Indeed, as per AS, four other clubs have also joined Liverpool in the chase for the midfielder. The Spanish paper states that Sevilla are also making moves to sign the midfielder. They’re joined by three Italian sides in AS Roma, Inter Milan and Napoli. 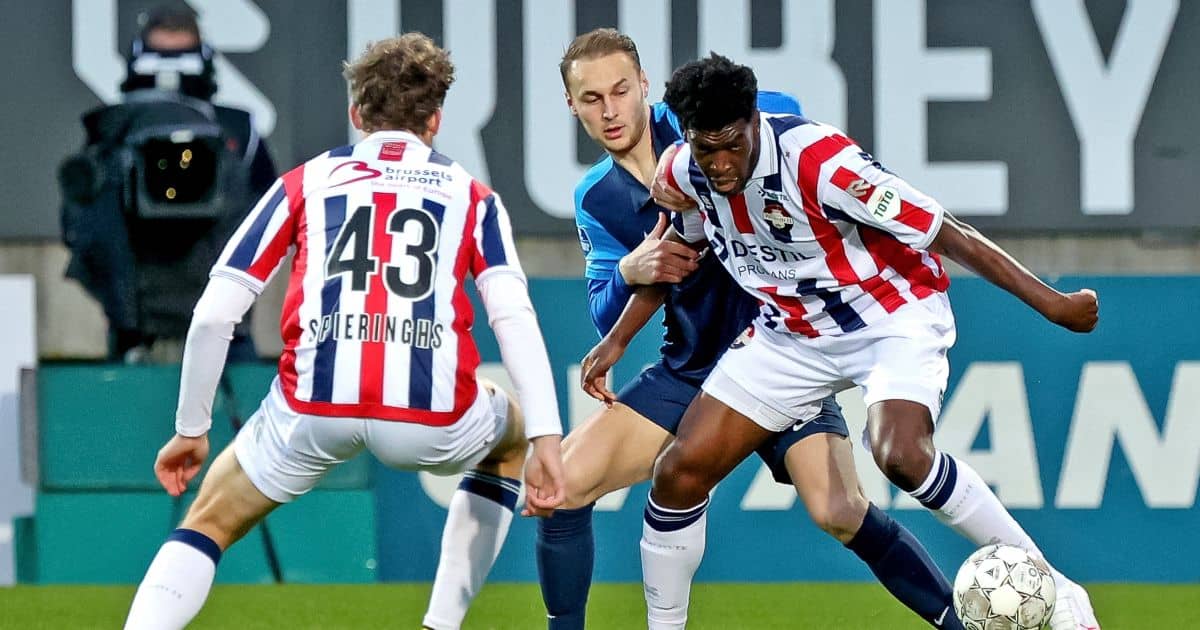 The interest does not end there, either. Leeds United are also thought to be extremely keen on Koopmeiners, having scouted him for the last 18 months. Marcelo Bielsa’s side considered an approach last summer for the player.

However, their need is now far more great with Mateusz Klich revealing his struggles in recent weeks. In addition, Bielsa’s side have looked vulnerable in the centre of the park whenever lynchpin Kalvin Phillips is absent. As such, Leeds have made midfield reinforcements one of their top priorities this summer.

With 17 goals and seven assists for AZ this season, it’s easy to see why Koopmeiners is in demand.

The post Klopp has role in mind, but five clubs rival Liverpool for €20m Dutchman appeared first on TEAMtalk.