Liverpool manager Jurgen Klopp has his sights firmly set on a fantastic midfield raid, while PSG join the hunt for a Chelsea man – both in all the latest Paper Talk.

Liverpool boss Jurgen Klopp has made Borussia Dortmund midfielder Jude Bellingham his top transfer target, according to a report.

The Reds lost a man in their midfield this summer, following the expiry of Georginio Wijnaldum’s contract. While they brought the talented Harvey Elliott into their first-team fold, he lacks Wijnaldum’s experience. As such, reports throughout the recent transfer window linked Liverpool with another swoop.

According to the Daily Star, though, Klopp believes strengthening his midfield with a ‘statement’ signing is a priority.

Indeed, 18-year-old England international Bellingham has become the manager’s top target in what could be a club-record, £80million deal, the newspaper adds.

Bellingham feels ‘happy’ at Dortmund following his move there from Birmimgham last summer. However, he knows he wants to make a career for himself in the Premier League.

What’s more, Liverpool have moved ahead of Manchester United in the transfer hunt. The Red Devils tried to beat Dortmund to Bellingham by giving him a guided tour of the club with Sir Alex Ferguson.

However, the teenager rejected Old Trafford and the Daily Star adds that he would now find a move to Anfield ‘difficult to resist’.

United will instead target a move for Bellingham’s Dortmund team-mate, striker Erling Haaland, next summer.

Bellingham signed for Dortmund for £25million, but he has since risen impressively. As well as significant Bundesliga and Champions League experience, he became the youngest ever player to feature at a European Championships this summer. 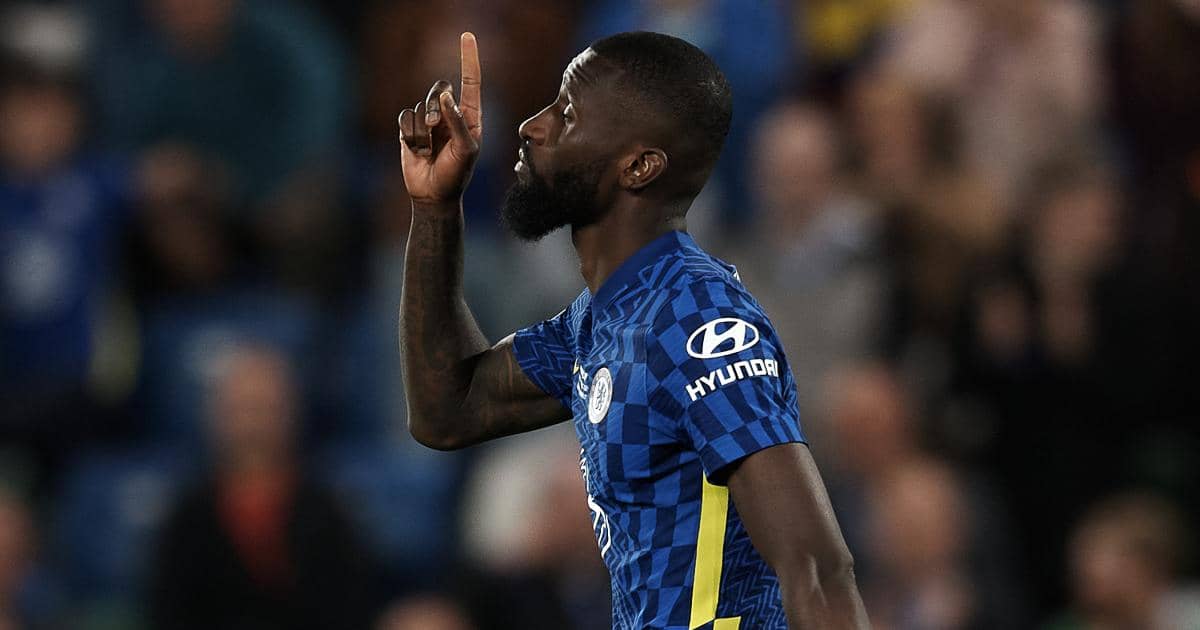 Paris Saint-Germain have added their name to the list of clubs looking to sign Chelsea defender Antonio Rudiger. (Le10 Sport)

Liverpool defender Virgil van Dijk insisted he has no lasting effects following an injury scare with the Netherlands on Tuesday. (Goal)

Zenit St Petersburg striker Sardar Azmoun has revealed that he rejected a transfer offer from Tottenham this summer. (The Sun) 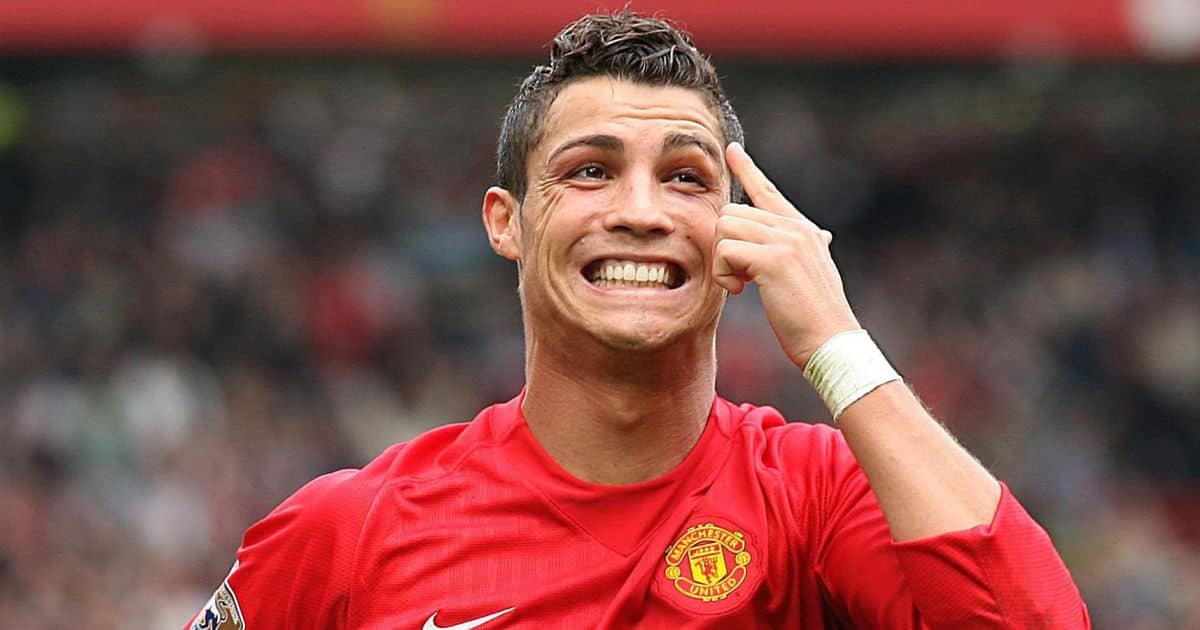 Leicester City midfielder Nampalys Mendy is in a race against time to seal a transfer to Turkey. (Foot Mercato)

With the Turkish transfer window still open, Arsenal have rejected a transfer offer from Galatasaray for Mohamed Elneny. (Sky Sports)

Manchester City and Leeds United chiefs have added to the voices of opposition against a World Cup every two years. (Telegraph)

Tottenham chairman Daniel Levy is among those to have earned a spot on the executive board at the European Club Association. (Daily Mail) 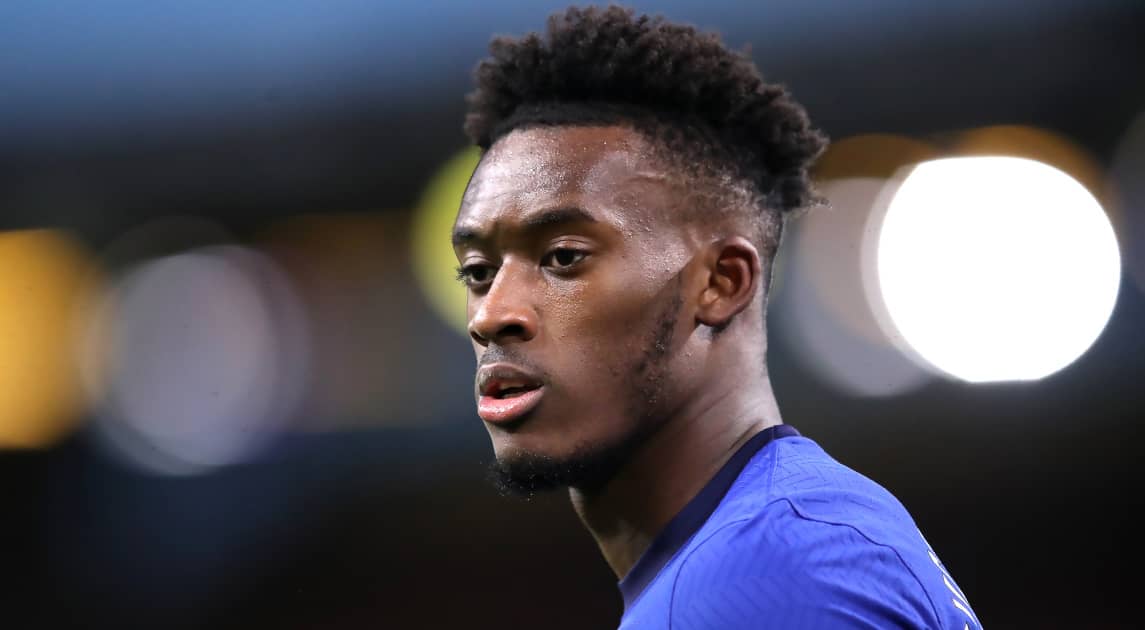 Chelsea’s Callum Hudson-Odoi has “huge possibilities” ahead of him and England Under-21s could still play a huge role in his progression, says Gareth Southgate. (The Independent)

Barcelona president Joan Laporta says that Neymar was desperate to return to Camp Nou this summer, before Lionel Messi joined him at PSG. (Daily Mirror)

Laporta also has also admitted that Antoine Griezmann was not the player Barcelona needed. (Daily Mail)