Rumours persist that West Ham United will try to sign defender Luca Pellegrini in January as he continues to struggle for game time at Juventus.

The Hammers were first linked with the 22-year-old in August, with David Moyes keen to secure a loan deal. However, the left-back decided against moving away from Turin as he wanted to fight for his place in the Juve side. However, it is a battle he is losing as the man with one Italy cap has played just 57 minutes of league football this term.

That came on September 11 as he started in a 2-1 defeat to league-leading Napoli. Since then, Pellegrini has warmed the bench but not been used by manager Massimiliano Allegri.

It is a frustrating situation for the youngster but in keeping with how his career has stalled at Juventus Stadium. Signed from Roma in the summer of 2019, this season’s outing is his solitary appearance for the Italian giants.

The Rome-born ace was loaned to Cagliari for the 2019-20 campaign. That was after spending the second half of the previous season with the Sardinians.

And he was again deemed surplus to requirements last season, moving to Genoa on a one-year loan. However, he made just seven starts and 11 Serie A appearances and there is a sense that the best is still to come. 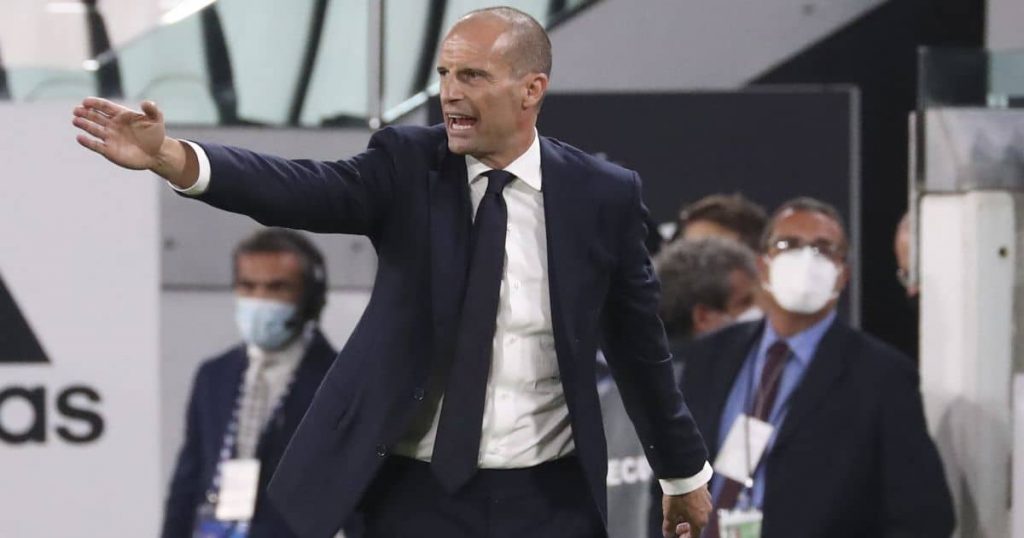 Moyes will hope it is at the London Stadium as Calciomercato (via Sport Witness) state he ‘seems to be hostage to the bench’. Pellegrini is said to have ‘refused all possible destinations’ during the summer window.

But, after failing to impress, ‘it is certain he will go away on loan’ in the new year.

West Ham not an obvious fit for Pellegrini

West Ham have made a solid if unspectacular start to their Premier League campaign. They sit ninth but look capable of beating most sides on their day.

The East End side suffered a shock 2-1 home defeat to new boys Brentford last time out. Moyes used Aaron Cresswell at left-back and also has Arthur Masuaku to fill the position.

It is therefore surprising that the Scot seems keen on bringing in another left-sided defender. For his part, Pellegrini could be swapping one bench for another.

But he does have another string to his bow and is capable of playing in central midfield. The report adds that ‘West Ham have tested the waters several times’, but will only be able to take him on loan. 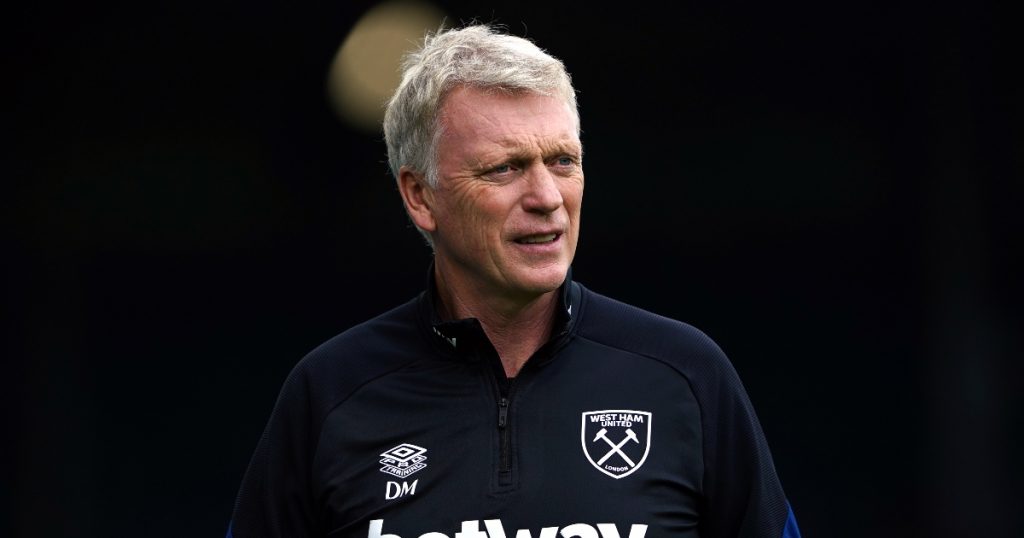 The versatile star appears to be in Juve’s long-term plans despite their reluctance to give him any game time.