Louie Barry: From Barcelona to Birmingham

Louie Barry: From Barcelona to Birmingham

Louie Barry: From Barcelona to Birmingham – originally posted on Sportslens.com

Aston Villa striker, Louie Barry, had the ‘best moment’ of his life, scoring against Liverpool in the FA Cup on Friday.

A COVID-19 outbreak at Villa meant that they had to play a side consisting of their U23s and U18s.

With Liverpool 1-0 up, the 17-year-old broke clear and finished past Caoimhin Kelleher like a seasoned pro.

Liverpool ended up winning 4-1, but for Barry it was an incredible occasion as he scored against the reigning Premier League champions.

But, even before this big moment for the youngster, Barry was very much in demand. 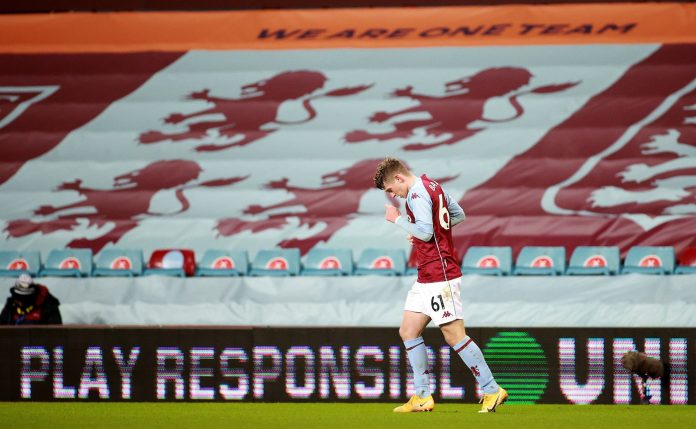 Barry was nurtured by West Bromwich Albion from the age of six.

However, he turned down the offer of a professional contract at West Brom in favour of a move to Barcelona.

Barry was one of the hottest young prospects in Europe and he was attracting interest from big clubs whilst at Barca.

However, after six months with the Spanish giants, Villa signed Barry from Barcelona’s academy, for £880,000, last January.

Villa were making a big signing for the future and Barry has now announced himself in the big time.

“My family will have been screaming at the TV,” 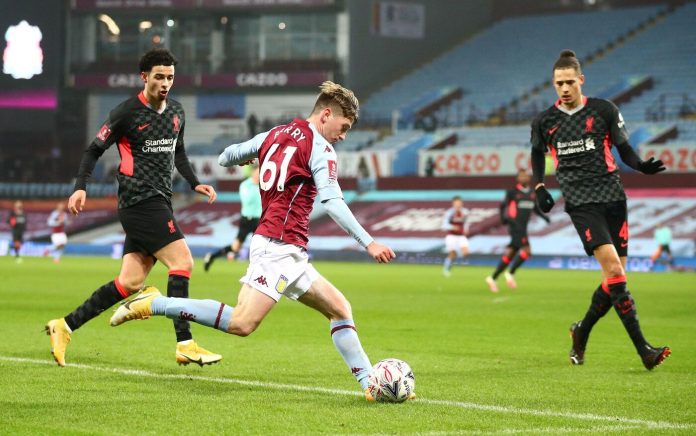 Barry described it as the best moment of his life in an emotional interview after the game.

“My family will have been screaming at the TV,” said the youngster, who grew up in the Midlands and was overcome with emotion while being mobbed by his teammates.

“I was working very hard. When I celebrated everything came out of me. It was relief.

“I’ve never been so proud of a team – from start to finish we gave it our all.”

The FA had been criticised for letting the game go ahead and making Villa play with their young team.

And, yes, Villa did lose a game that, had they played their first team, they could’ve seriously competed in.

However, every year, people claim the FA Cup is losing it’s magic; but moments like this show just how special the competition is.

For Barry there appears to be a very bright future ahead of him in the game.