Mourinho calls on Premier League not to postpone Spurs games

Mourinho calls on Premier League not to postpone Spurs games 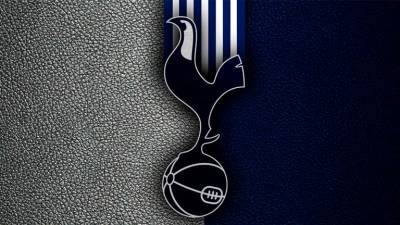 Mourinho’s side have already had one league game postponed, against Fulham after a rise in coronavirus cases among Scott Parker’s squad, and the reverse fixture with their London rivals in April will be moved after Spurs reached the League Cup final.

“It’s the moment for the Premier League to show leadership, to make decisions. A club like us is trying everything every day to be ready to play, to follow the rules we have in our hands,” Mourinho said before Sunday’s FA Cup third round trip to eighth-tier Marine.

“If we don’t play against Aston Villa, that will be three matches postponed, and that will be impossible. After the season we have the Euros (due to begin on June 11), and of course the Euros are not going to be moved,” the Spurs manager added.

Mourinho said his entire squad has tested negative in the latest round of checks, despite Brentford boss Thomas Frank testing positive after Spurs’ League Cup semifinal win over the Championship side.

Forward Gareth Bale could feature against Marine after recovering from a calf injury and training with Spurs first-team players on Friday.

Bruce under pressure as Newcastle slump

32 NFL free agents who could change teams this offseason, and the teams with big decisions