Former Wales boss Chris Coleman thinks Gareth Bale’s confidence is low, and thinks the Spurs man needs a run of games in the side.

Coleman has warned against writing off the 31-year-old despite his lack of form for Tottenham.

Bale arrived back at Spurs in the summer on season-long loan from Real Madrid, seven years after he left for the Bernabeu.

His return was met with much fanfare, but his performances have been disappointing and his game time limited.

Bale has one goal in six Premier League appearances, but just two of those have been starts. The attacker has struggled to get to grips with the Premier League and was replaced after an hour in a disappointing recent run-out against Brighton.

He has been an unused sub ever since and Coleman thinks the Wales star’s confidence has taken a hit.

“He’s been out for a long time and he’s finding it hard to get back in and get his rhythm,” Coleman told Sky Sports’ Monday Night Football.

“We all know what a world-class player he is. He can win a game, he can score a goal from nothing, he’s got a last pass.

“But when I’m watching him now it looks like he’s always on his first game back after an injury. Obviously, we expected him to be in the flow of it by now but he clearly isn’t.

“He’s only 31 so I wouldn’t write him off. I don’t know what’s happened at Tottenham but knowing Gareth, he’s a very serious boy about his football and he loves playing football.

“I’ve heard comments that maybe he’ll be happy to be on the bench. He won’t be happy on the bench – not the Gareth Bale that I know.

“He will very much want to be in the heart of it and if he’s not quite there yet, he’s either not ready physically or maybe mentally there’s a lack of confidence.”

After sitting on the sidelines for so long at Real Madrid, Bale has been accused of a lack of desire.

Jose Mourinho was asked why he did not turn to Bale from the bench in the recent defeat to Chelsea.

It was a question Mourinho took offence to.

He responded: “Good question but you don’t deserve an answer.” Before claiming: “I’m doing my best, he’s doing his best”.

Coleman said: “Whatever game plan I had, he would want to know about that. We would have meetings and he was very vocal. He would like to understand what the plan was and what everybody’s role was. 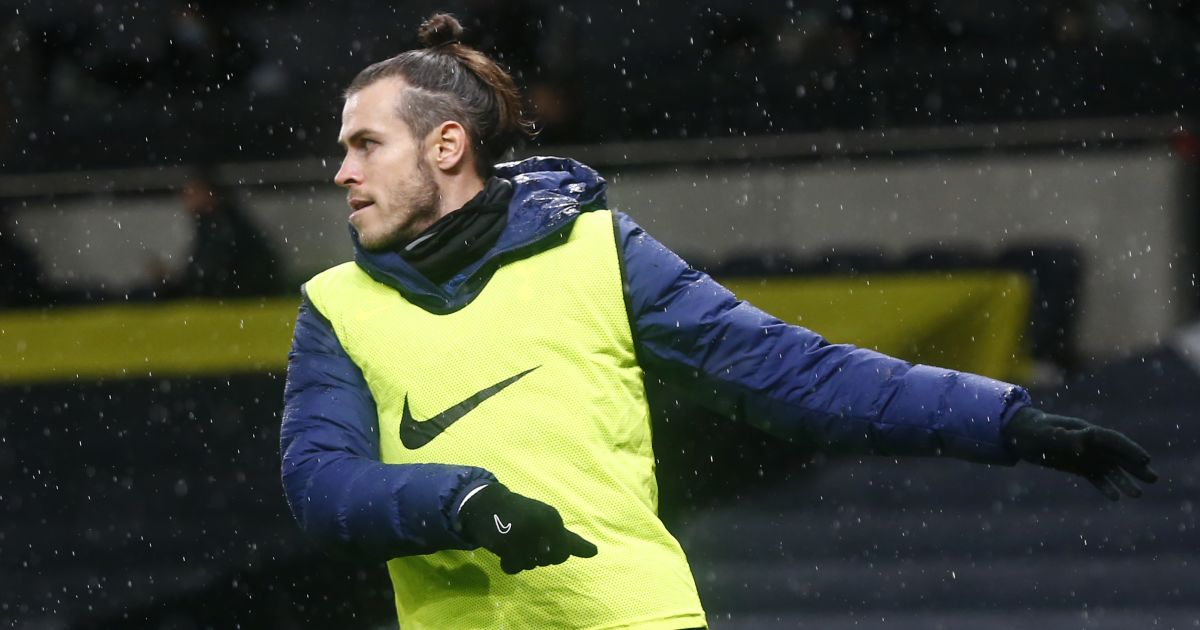 “I can’t talk about what he’s like at Madrid or Tottenham, I can only say what he was like with Wales and as a person.

“He’s really serious about his football and he doesn’t want to be treated any differently. He was right in the middle of it with everybody. Even when he wasn’t fit, he was there, in amongst it.

“I think most players need love.

“Maybe it is a confidence thing. You have to remember the Premier League is tougher than LaLiga, week-in, week-out. The intensity is different, the physicality is different.

“Maybe he hasn’t found that yet. Maybe if he had two, three or four games, we would see something different.

“But he’s not getting that because he’s obviously not back at the level where we expected him to be.”