It was a huge day for all Leeds fans as Kalvin Phillips made his debut for the England national team against Denmark on Tuesday.

The 24-year-old midfielder was named in Gareth Southgate’s starting lineup. The local lad from Leeds did well in his first outing for the Three Lions as the game ended goalless.

Phillips has taken to social networking site Instagram to share his reaction. He wrote that it was an immensely proud moment for him and his family.

Immensely proud moment for me and my family. As a young kid i dreamt of moments like these and for it to actually happen is unbelievable for me. Congrats to all the boys that made their England debut in the last 10 days.

The midfielder received a number of positive replies from both players and fans. 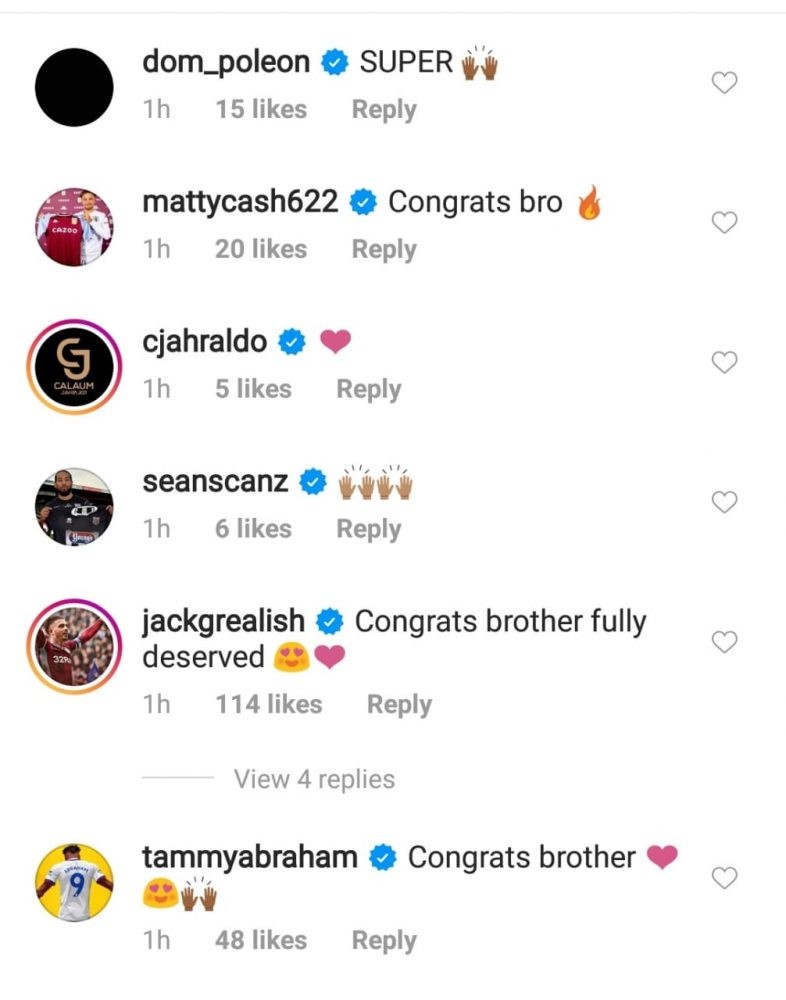 Phillips made more successful tackles than any other player on the pitch.

The midfielder will get plenty of opportunities going forward, but now the focus shifts back to the Premier League where Leeds will face Champions Liverpool in their opening fixture.

Phillips plays in a different system under Marcelo Bielsa at Leeds. With two centre-backs behind him, he drops down deep and dictates the tempo of the game.

He is a highly-talented midfielder and did exceptionally well in the Championship last season. The stage is now set for him to make an impact at the highest level.