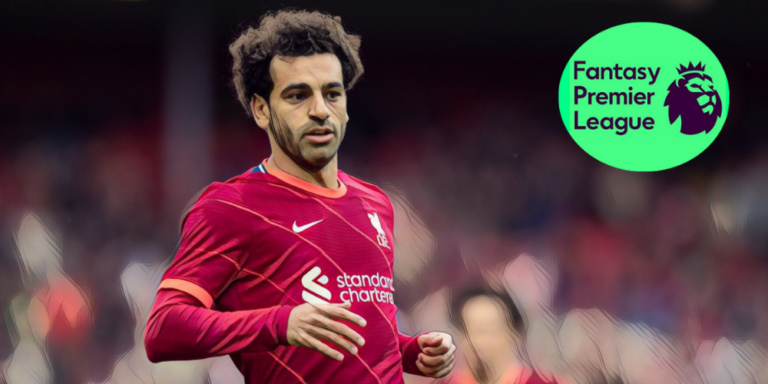 Gameweek four could see the return of Cristiano Ronaldo at Manchester United, Manchester City travel to face Leicester, and early league leaders Tottenham will be looking to continue their momentum during a trip to face Crystal Palace.

Here are four of the best captaincy options ahead of gameweek four in Fantasy Premier League.

All eyes are set to be on Old Trafford this weekend ahead of the homecoming of Cristiano Ronaldo, the five-time Ballon d’Or winner in line for his second debut after re-signing for Manchester United on deadline day.

The return of Ronaldo has already whet the appetite for Fantasy Premier League players, with the 36-year-old the most transferred in player ahead of gameweek four with his ownership having already swollen to 18%.

It remains to be seen whether Ole Gunnar Solskjaer throws the marquee man in from the off, but Ronaldo could hardly have wished for a better first fixture on which to make his mark.

Newcastle make the trip to Manchester this weekend following an unconvincing start to the season, with the Magpies conceding eight goals from their three fixtures so far – a statistic in line with their xGC (7.7) which ranks as the second-worst in the division.

Steve Bruce’s side have the second-worst record for big chances conceded, whilst their high rankings for shots conceded and shots inside the box conceded also point towards a routine home win.

Ronaldo’s return will ensure a raucous atmosphere this weekend, the sole niggling doubt over handing him the captaincy is his unconfirmed inclusion in the starting side.

Liverpool travel to face Leeds in Sunday’s fixture, with Mohamed Salah once again set to attract interest when it comes to FPL captaincy.

The Egyptian international has two goals and two assists from his three fixtures so far, whilst he forms part of a Liverpool side who boast the best attacking statistics in the Premier League so far this season.

Jurgen Klopp’s side lead the Premier League for shots (69), shots inside the box (48) and shots on target (25), with the Reds having underperformed in terms of xG during the 2021/22 campaign to date.

Salah’s status as Liverpool’s penalty taker – alongside his rest after being refused permission to join up with Egypt for international duty – further adds to his appeal ahead of gameweek four.

Salah scored a hat-trick against Leeds in the fixture at Anfield last season, though Diogo Jota shapes as an intriguing differential given Roberto Firmino’s expected absence and his likeliness to start at centre-forward.

Harry Kane has slipped somewhat off the Fantasy Premier League radar in recent weeks, the transfer saga of the summer ultimately ending with the England captain remaining at Spurs.

Kane returned to the starting side for the win at Wolves last time out, though registered just a single point after failing to return and picking up a yellow card.

Having netted three times in three appearances for England during the international break however, last season’s Golden Boot winner could be ready to explode in FPL this season.

Priced at £12.3m, he has been overlooked in comparison to alternative premium players (8.2% ownership), but has been directly involved in Spurs’ last six goals against the Eagles and has returned in each of his past four games against Crystal Palace.

Kane’s 72 shots in away fixtures was a league-leading total last season and expect the 28-year-old to shoot-on-sight once again against a Palace side finding their feet under Patrick Vieira.

If you’re looking for an option outside the premium picks, Dominic Calvert-Lewin looks the best bet as a differential captaincy option this weekend.

Everton host Burnley on Monday Night Football as the club look to continue a positive start under Rafael Benitez, with Calvert-Lewin having netted in each of the Toffees’ opening three games of the season.

The 24-year-old started last season in similarly fine fashion with seven goals in five games and the visit of the Clarets offers the England forward an opportunity to continue his goalscoring streak.

No team have conceded more headed goal attempts this season than Burnley (15).

Burnley have looked defensively suspect and their xGC of 6.2 is the third-worst in the division, whilst no side has conceded more shots inside the box (41) or headed attempts (15) – trademarks of Calvert-Lewin’s game.

The post Fantasy Premier League: Four of the best FPL captains for gameweek four first appeared on The Football Faithful.