Burnley’s James Tarkowski on the radar of Newcastle United

Burnley’s James Tarkowski on the radar of Newcastle United

Burnley’s James Tarkowski on the radar of Newcastle United – originally posted on Sportslens.com 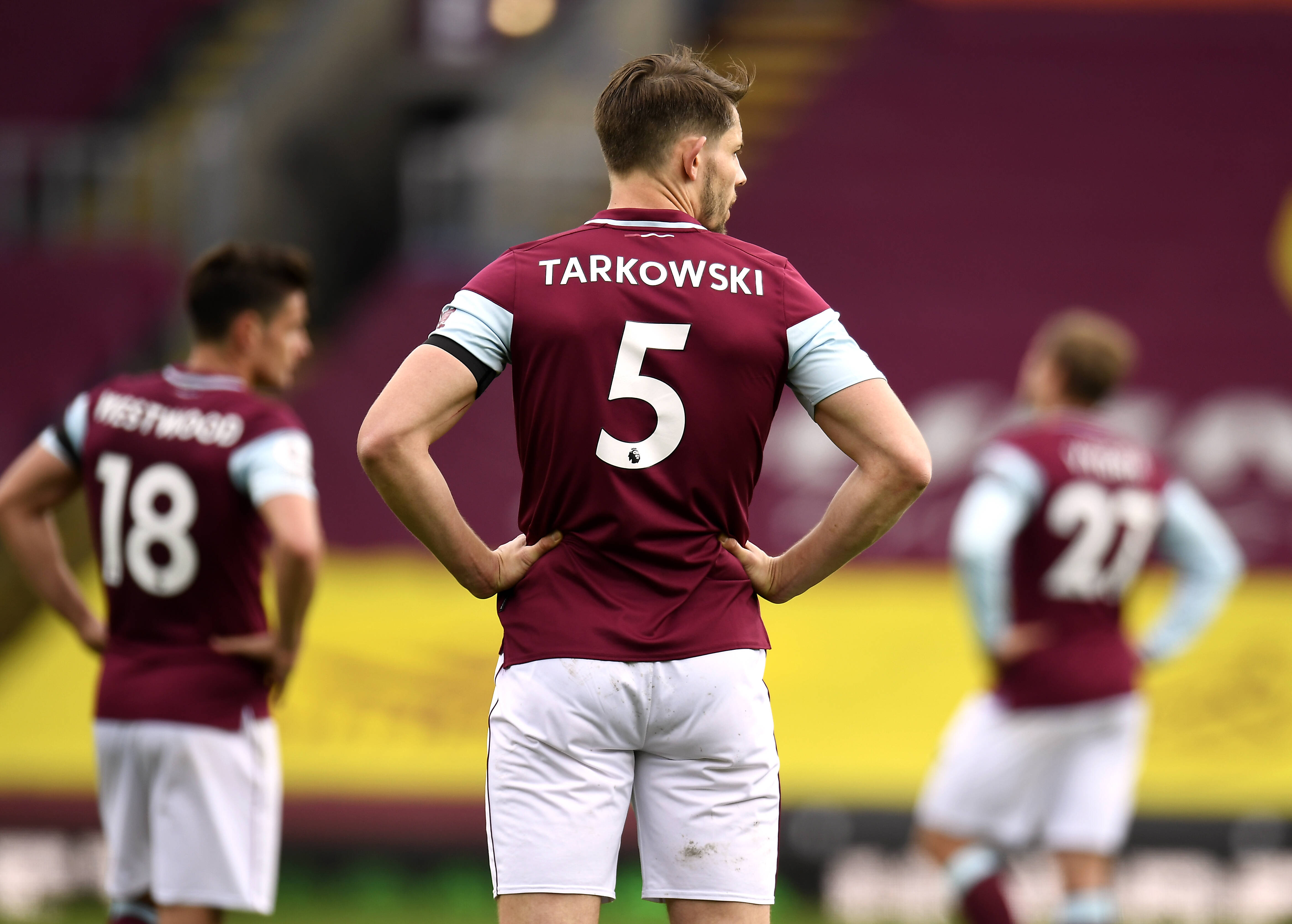 Burnley star James Tarkowski could be one of the first signings of Newcastle United after the club’s £300 million takeover by Saudi backed consortium, according to reports.

It is said that the 28-year-old is also interested to make the move to St. James’ Park.

The England international’s current contract at Turf Moor is set to expire next year and so he will be able to leave for free next summer.

However, as per The Telegraph, the talented defender has a gentleman’s agreement with the Clarets that they will allow him to leave the club in January.

It has been reported that the Lancashire based side will look the increase the transfer fee for the 28-year-old.

But that is not expected to be an issue, with the Magpies now boasting the richest owners in the Premier League.

James Tarkowski has been on the books of Burnley since he joined them from Brentford in 2016.

Since his arrival at Turf Moor, he has clocked up 190 appearances across all competitions, scoring seven goals and creating three assists in the process (stats from Transfermarkt).

The English footballer is a highly talented defender whose partnership with Ben Mee has served Sean Dyche’s side very well in the last couple of years.

His consistency and reliability have attracted the attention of many top European clubs in the past.

But now he looks likely to join Newcastle United who will be aiming to win big trophies over the following years.