Arsenal are prepared to back Mikel Arteta in a big way after a report revealed why a monstrous offer for Dusan Vlahovic is on the horizon.

Interest in the Fiorentina striker, 21, is understandably widespread. Vlahovic has quickly installed himself as one of European football’s most in-demand forwards. His goals ratio of better than two in three over the last 18 months, combined with his age makes him a tantalising option for suitors with deep pockets.

A huge fee is exactly what Vlahovic will command despite entering the final 18 months of his contract in Florence.

From an English perspective, the most fervent interest has emerged from north London rivals Arsenal and Tottenham.

The Gunners were stated by the Athletic’s David Ornstein to be the best-placed suitor to land the marksman. Reports from the Italian press then stated they’d lodged a bid that included loanee Lucas Torreira as a makeweight.

For the time being, Vlahovic remains a Fiorentina player. But per the Mirror, their resolve could soon be stretched to breaking point.

The newspaper state Arsenal are now ‘willing to break the bank’ to sign Vlahovic ‘in January’.

The reasons behind their desire to get the deal done and dusted right now are threefold.

Firstly the Mirror states the FA Cup defeat to Nottingham Forest has put things into perspective at the club. Arsenal failed to register a single shot on target against the Championship opposition, with third-choice striker Eddie Nketiah practically anonymous throughout.

Secondly, they are fully aware interest in Vlahovic from elsewhere is unlikely to die down. In fact, it will most likely increase in the summer in the window where teams tend to do the bulk of their spending. Signing Vlahovic now could help Arsenal pull a fast one on a player who is expected to rise to the very top.

Thirdly, there are question marks hanging over the head of the club’s more recognised strikers.

Pierre-Emerick Aubameyang’s future remains uncertain after he was stripped of the captaincy. Alexandre Lacazette, meanwhile, could be the recipient of a new two-year contract offer. But whether the Frenchman will sign on the dotted line, only time will tell. 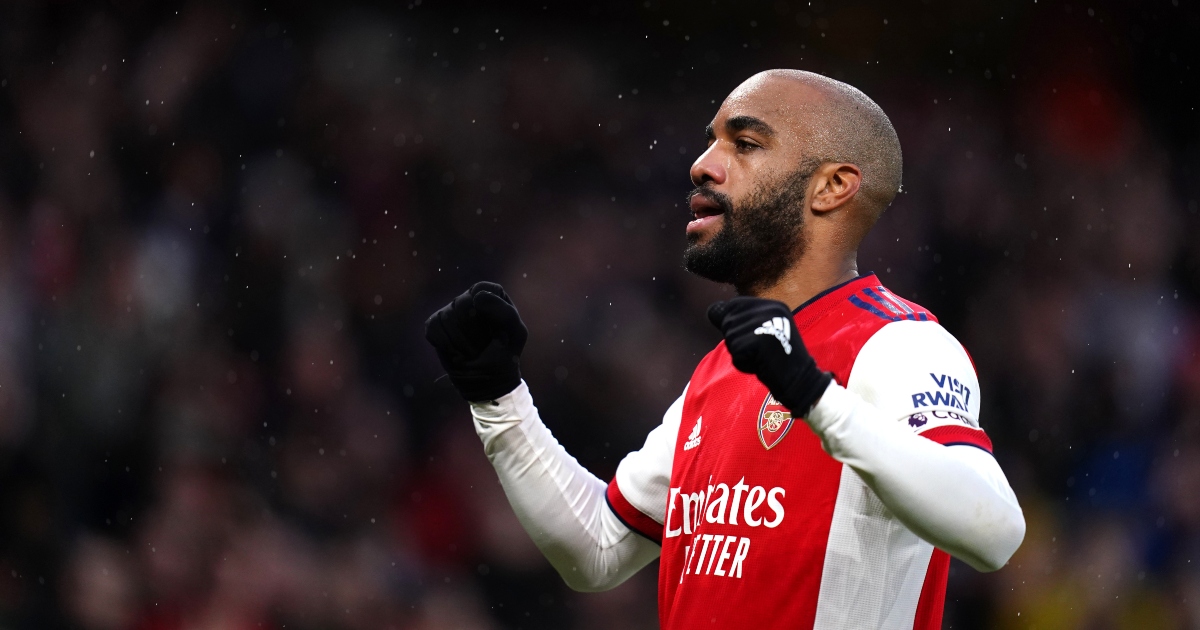 As such, a deal for Vlahovic is assuming greater importance by the week at the Emirates.

When recently asked if Arsenal will go big in January, Arteta said (via ESPN): “If it is the right player and we can afford it and we can do what we want to do, we will discuss it and make the best possible decision. We are open.”

Meanwhile, the dismal exit to Nottingham Forest in the FA Cup has made Mikel Arteta’s mind up over three Arsenal deals, according to a report.

Arteta’s reign at Arsenal has been characterised by peaks and troughs. Just as Arsenal appear to be heading in the right direction, defeats like the one suffered on Sunday halt the club’s progress in its tracks. However, one positive can be found in the defeat, according to Football London.

Three players who did little to impress on Sunday have reportedly had their futures determined. Football London state Arteta ‘will have now made his mind up’ on three fringe Arsenal stars.

Firstly Eddie Nketiah is likely to be sold. Nketiah struggled as Arsenal failed to register a single shot on target against Forest. Crystal Palace have registered interest with the January window Arsenal’s last chance to generate a fee before his contract expires in the summer. The outlet state Brighton are also in the mix with Nketiah valued at £9m.

Also on the chopping block are goalkeeper Bernd Leno and right-back Cedric Soares.

The immediate success of Takehiro Tomiyasu has thrust Soares even further down the pecking order. Spanish champions Atletico Madrid have been linked after losing Kieran Trippier to Newcastle.

Leno, meanwhile, has little chance of usurping Aaron Ramsdale. The Englishman has surpassed all expectations since arriving from Sheffield Utd and is now the club’s undisputed No1 with the gloves.

The post Arsenal get serious with multiple reasons cited why they’re about to ‘break the bank’ for lethal striker appeared first on TEAMtalk.