Paper Talk: Conte is ‘done’ with star out and wants him gone as Tottenham push for swap; PSG chase Chelsea attacker

Paper Talk: Conte is ‘done’ with star out and wants him gone as Tottenham push for swap; PSG chase Chelsea attacker

Tottenham are looking to offload Tanguy Ndombele this month after his actions angered Antonio Conte, PSG are considering a raid on Chelsea, while Monday’s transfer gossip claims Newcastle are readying a move for a Burnley striker.

Tanguy Ndombele looks like he has played his last game for Tottenham after his actions left Antonio Conte furious on Sunday.

The £54m man – Spurs’ record signing – has failed to find his consistent best since moving from Lyon in 2019. And now it seems both player and manager are pushing for a divorce after his actions in Sunday’s FA Cup tie with Morecambe.

As per The Athletic and via several newspapers, Ndombele is hopeful of leaving by this summer at least. However, talks are being accelarated for his departure while the January window is still open.

That’s amid claims that Conte, as well as other senior figures at Spurs, were ‘disappointed by Ndombele’s actions’ on Sunday.

As reported by The Athletic, the French midfielder opted to leave the pitch slowly when substituted during the win over Morecambe.

He was also booed by a section of Spurs fans – and now it seems the writing is on the wall.

Now the Daily Express claims Roma are readying an approach for the midfielder, which would see him reunite with Jose Mourinho.

However, Spurs are pushing for a swap deal with Juventus. The Serie A side are already reported to have rejected their attemps to trade Ndombele for Weston McKennie.

Bergwijn and Ndombele may depart

However, Fabio Paratici is not a man to give up easily and is reportedly working on talking his former side into a deal.

As per Fabrizio Romano, Spurs want to move the £27m flop on before the January window shuts.

He was being linked with Ajax, though they may need to sell before they can buy. 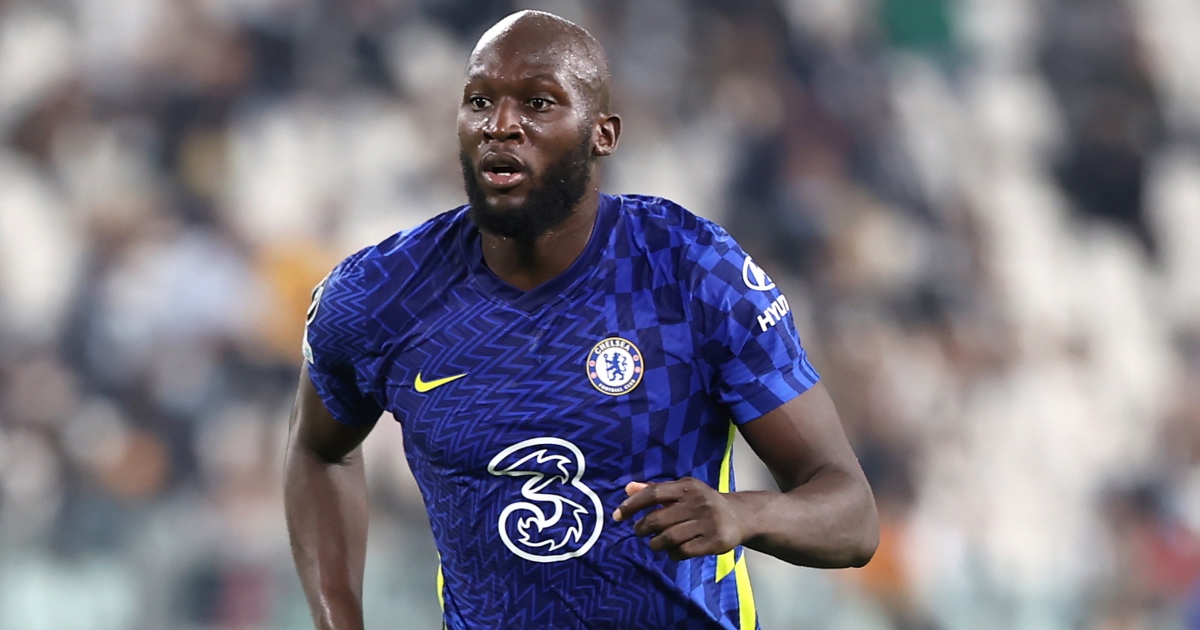 PSG are plotting a raid on Chelsea for Romelu Lukaku as Kylian Mbappe’s replacement in their attack. (Daily Express)

Leicester are firmly in the transfer war for £15m-rated Norwich ace Todd Cantwell with Liverpool, Tottenham, Newcastle, Leeds and Roma also keen on the midfielder. (The Sun)

Manchester United star Bruno Fernandes has quickly dismissed rumours linking him with a transfer to Barcelona. (The Sun)

Sead Kolasinac is holding talks with Marseille over a free transfer move from Arsenal during the summer. (The Sun) 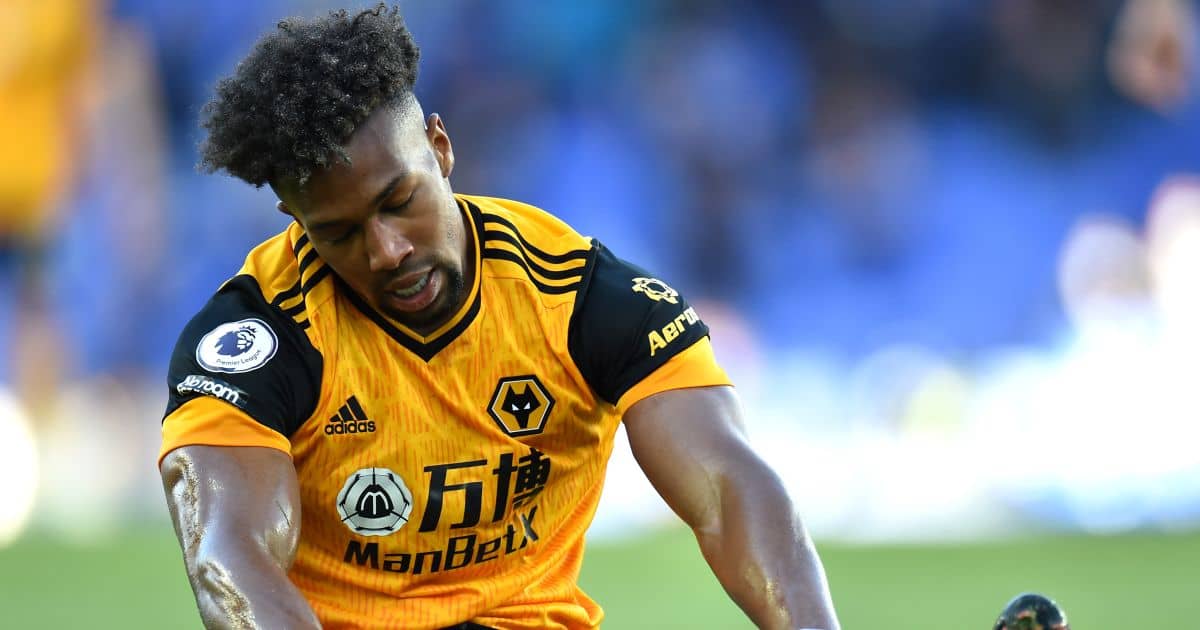 Leeds United are in discussions over a new contract for midfielder Adam Forshaw and remain in the market for another midfielder on loan, though Ross Barkley is looking to stay at Chelsea as it stands. (Daily Mail)

Bournemouth are talking over a £1m move for Blackburn Rovers midfielder Joe Rothwell, who also has interest from Rangers. (Daily Mail)

Edinson Cavani, whom Barcelona are reported to be interested in signing, has informed Ralf Rangnick he will not depart Manchester United during the January window. (The Guardian)

Ralf Rangnick wants his Manchester United players to up their work-rate and intensity levels if they want to be a top team. (Daily Mirror)

Udinese are planning to return with a second offer for Celtic defender Stephen Welsh. (The Scottish Sun)

Middlesbrough are looking to offer Rangers defender Jack Simpson a route out of Ibrox. (The Scottish Sun)

The post Paper Talk: Conte is ‘done’ with star out and wants him gone as Tottenham push for swap; PSG chase Chelsea attacker appeared first on TEAMtalk.