The agent of Axel Tuanzebe has hinted that Steven Gerrard’s past connection with Liverpool affected his judgement of the former Manchester United loanee.

Tuanzebe signed up for a third loan spell at Villa Park in the summer. The Man Utd academy graduate had previously helped them win promotion from the Championship. After struggling to break back in at his parent club, a return seemed sensible.

However, he only managed eight minutes of action after Steven Gerrard replaced Dean Smith as head coach.

Therefore, his spell ended prematurely so he could make a similar move to Napoli in Serie A instead. He will spend the rest of the season in Italy, but there is no official option for a permanent transfer.

There will be some reflections on why it didn’t work out for Tuanzebe back at Villa. But according to his agent and brother Dimirti Tuanzebe, he wasn’t getting fair opportunities under Liverpool legend Gerrard.

“Axel is very excited to begin a new chapter in his football career, playing abroad and for a club with so much history behind it and fans who worship football,” Dimirti Tuanzebe told ESPN.

“Axel didn’t decide to move until it became very clear that he isn’t the manager’s first-choice centre-back and the Napoli offer was very tempting.

“I have a lot of mixed emotions when it comes to Axel’s time at Villa. He is loved by the fans as he contributed highly to the club’s success in the Championship where he was one of the key players that helped Villa return to the Premier League.

“However, following the arrival of Steven Gerrard at Villa Park, it felt as if the rivalry between Man United and Liverpool came to life.

“For the avoidance of doubts, Axel was very open to staying at Villa. He loves the fans, being in Birmingham. But he also has a career that he can only build and reach his full potential in an environment where opportunities to play are fair.” 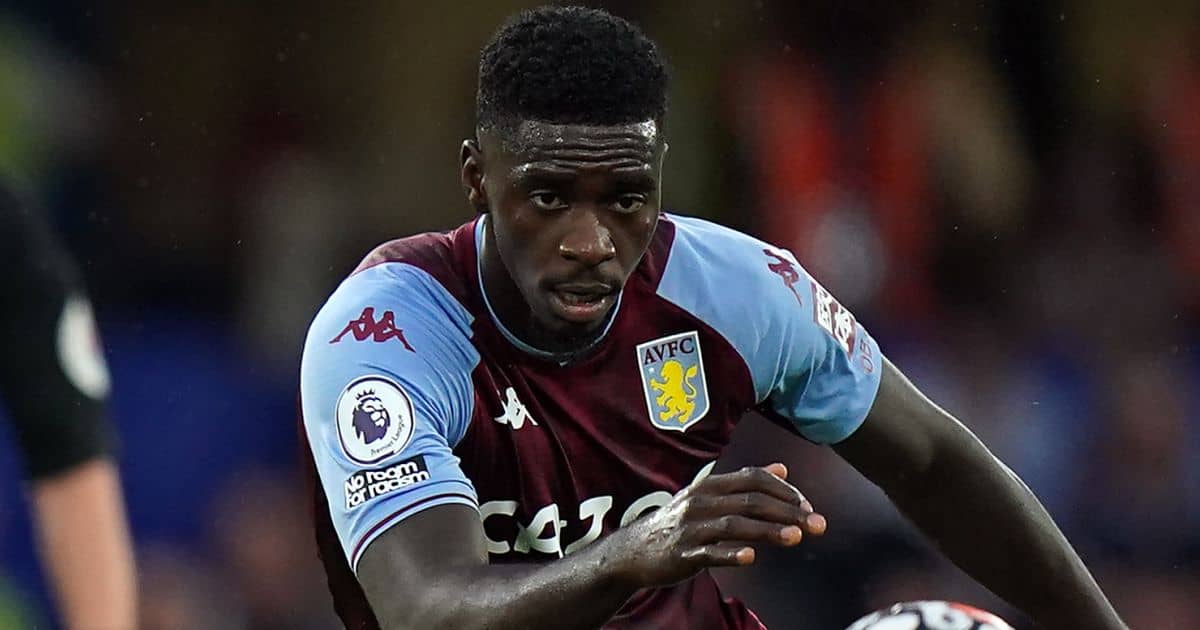 Reports of Napoli’s subsequent interest in Tuanzebe emerged in late December. The loan move from Man Utd was complete just over a week later.

The 24-year-old has signed up for a side with an outside chance of competing for the Serie A title. It will be his first experience of representing a club abroad.

But his brother feels it is the best opportunity for his career and insists it was easy to push through.

“The move was very easy. Man Utd was very supportive of the move, made sure that it was in favour of Axel’s career and Napoli did everything within their power to make the deal possible.

“As Axel’s agent, I made sure that the deal went ahead by working in collaboration with trusted partners in the UK and Italy.

“Man Utd contacted me directly to notify me of Napoli’s interest. I added them to the list of clubs interested and then assessed all options with the help of my family, trusted partners and Axel.

“After multiple meetings with interested clubs’ sporting directors and managers, we all concluded that Napoli is the best option.

“Axel was persuaded by the clear path into the team. Also a success story of players who have enjoyed playing time since they signed for Napoli after a lack of opportunities at their previous clubs.”