Former Manchester United striker Mark Hughes feels Edinson Cavani has had a ‘big influence’ on the side and should be handed a new deal.

Cavani, who turns 34 on Sunday, joined United in October last year after seven years with Paris Saint-Germain. Eyebrows were raised at the club’s policy of investing in someone the wrong side of 30.

However, the Uruguay international has adapted well to his first spell in English football. He has bagged six Premier League goals from seven starts and 16 appearances.

The South American has enjoyed 23 outings in total, adding another goal in the EFL Cup. But Hughes feels it is not just his goal return that makes him such an important player for the club.

“He does make a difference to United in my view,” he told talkSPORT. “Prior to him coming to the club, [Marcus] Rashford, [Anthony] Martial and [Mason] Greenwood were all tried through the middle but I never felt any of them really knew the role as you need to know the role – being the main target and the focus of attacks.

“Whereas when Cavani plays you sense that the team has a little bit more focus and direction towards the top end of the pitch. The other guys can now play in a position they favour.”

Cavani signed a one-year deal at Old Trafford with the option of another season. It is not known whether the former Napoli man will return in 2021-2022.

But Hughes, who scored 163 goals from 473 United appearances, has urged the Red Devils to get him on board.

“He’s had a big influence, and if it was my decision I’d sign him straight away because I think he’s an outstanding player,” he added.

While Cavani continues to impress at the Theatre of Dreams, doubts remain over goalkeeper David de Gea. The 30-year-old is in his 10th season for the club and questions over his future remain.

The Spain international has played a huge role for the club over the years. But errors have crept into his game in recent times and there have been calls for a change at the back. 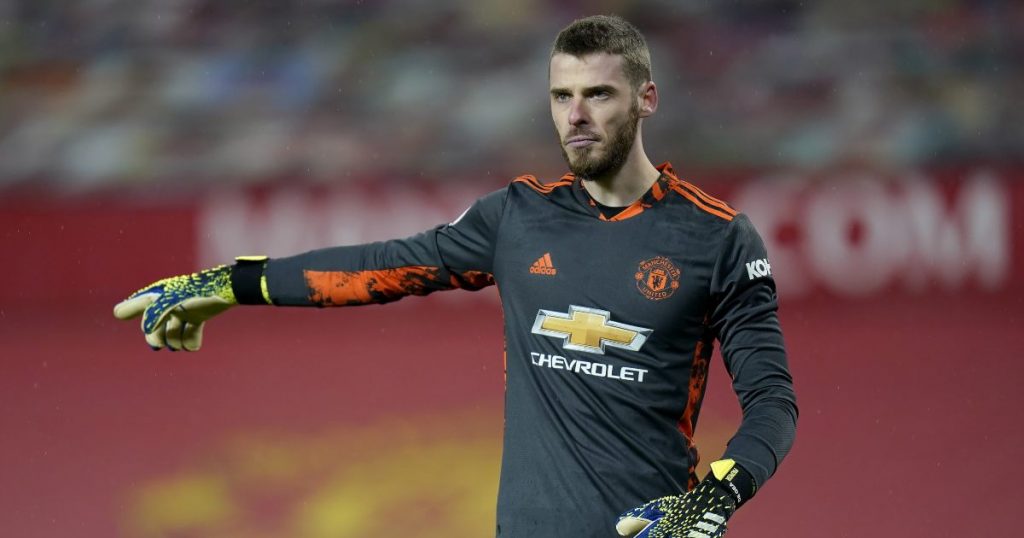 Manager Ole Gunnar Solskjaer has defended the Madrid-born ace in the face of fierce criticism. But Hughes believes the north-west giants will need to make a decision if his form does not improve.

“The mistakes he makes are more prevalent and more costly,” he added. “Obviously if you’re playing for a big club like Manchester United the goalkeeping position is really strong.

“It’s really important and crucial for the team moving forward, so if that concern continues then clearly they will have to look at that position.”