Everton have reportedly made move for Ligue 1-winning manager

Everton have reportedly made move for Ligue 1-winning manager

Everton have reportedly made move for Ligue 1-winning manager – originally posted on Sportslens.com 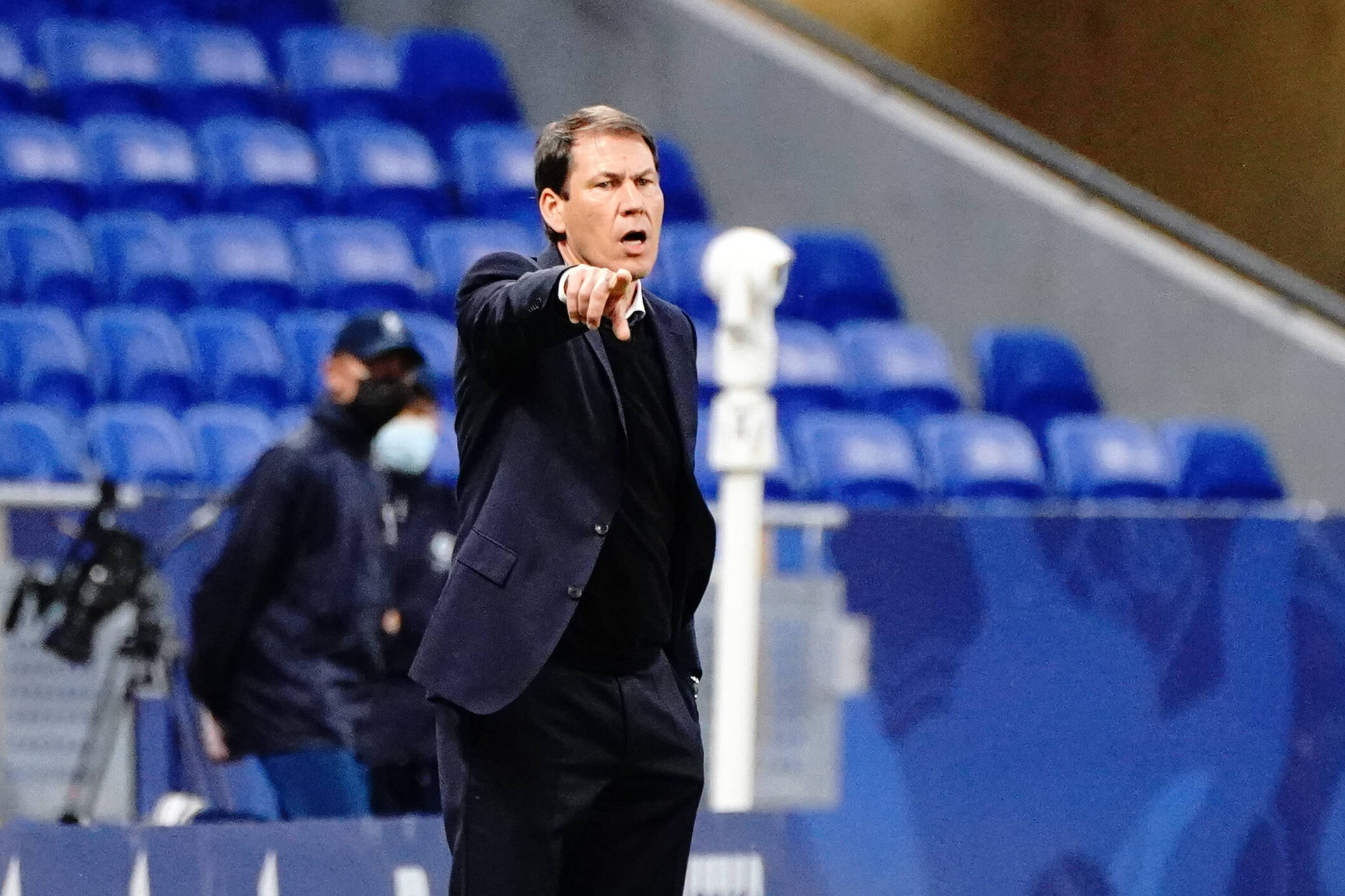 Everton have approached French manager Rudi Garcia, according to L’Equipe (via GFFN).

The Toffees are yet to find a suitable replacement for the departed Carlo Ancelotti despite being linked with numerous names.

The likes of Rafa Benitez, Graham Potter, Nuno Espirito Santo, Claudio Ranieri and Antonio Conte have all been linked with the job, and it appears the search is still ongoing.

Garcia left Lyon at the end of the 2020-21 campaign after the French side finished fourth in the Ligue 1 table and missed out on Champions League football.

The 57-year-old is ready to return to the dugout immediately from the look of things, and it remains to be seen whether the Everton project would appeal to him.

Garcia won the French top-flight title and Coupe de France with Lille in 2010-11 and has been named French Manager of the Year thrice.

The Goodison Park outfit need a manager capable of establishing them as a top-six side in the Premier League, and the former Roma and Marseille boss has the credentials and an impressive track record.

Everton majority shareholder and owner Farhad Moshiri is more than ready to bring out the chequebook this summer, and Garcia could have the funds needed for a major squad rebuilding project if he agrees to move to Merseyside.

The Frenchman led Roma to back-to-back second-place finishes in the Serie A before getting sacked in October 2016, and his Lyon side were impressive in the 2019-20 Champions League campaign, beating Juventus in the round of 16, Manchester City in the quarter-finals before eventually losing to the eventual champions Bayern Munich in the semi-finals.