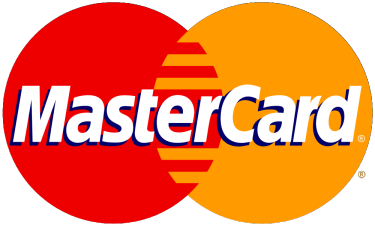 SAO PAULO: Mastercard said Wednesday it had decided not to “activate” it’s sponsorship of the Copa America in Brazil, pulling its logo from a tournament already in turmoil over Covid-19 fears and a potential court ban.

“After careful analysis, we have decided not to activate our sponsorship of the Copa America in Brazil,” the credit card giant said in a statement.

The decision means Mastercard will not place its logo inside stadiums or on promotional materials in Brazil.

However, it will respect its contract as tournament sponsor, the value of which was not disclosed.

A company spokesman told AFP it was the first time Mastercard had made such a decision since it began sponsoring the South American football championships in 1992.

Organizers are battling the odds to pull off this edition of the Copa America, the world’s oldest running international football tournament.

After delaying it by 12 months because of the pandemic, the South American football confederation, CONMEBOL, had to find an emergency host country when original co-hosts Argentina and Colombia fell through because of a Covid-19 surge in the former and violent protests in the latter.

With the clock ticking down to this Sunday’s opening match, far-right President Jair Bolsonaro gave his blessing last week for Brazil to fill in as hosts.

However, the move is hugely controversial: Brazil is also reeling from Covid-19, with a death toll of more than 475,000, second only to the United States.

Experts say the country currently faces a new surge of coronavirus cases, and that hosting a 10-nation sporting event could add fuel to the fire.

Brazil’s Supreme Court is due to rule Thursday on two requests to block the championships, scheduled to run through July 10 in four host cities.

Filed by an opposition party and the national metalworkers’ union, the cases argue the tournament poses a Covid-19 threat and would “violate the fundamental rights to life and health.” – AFP