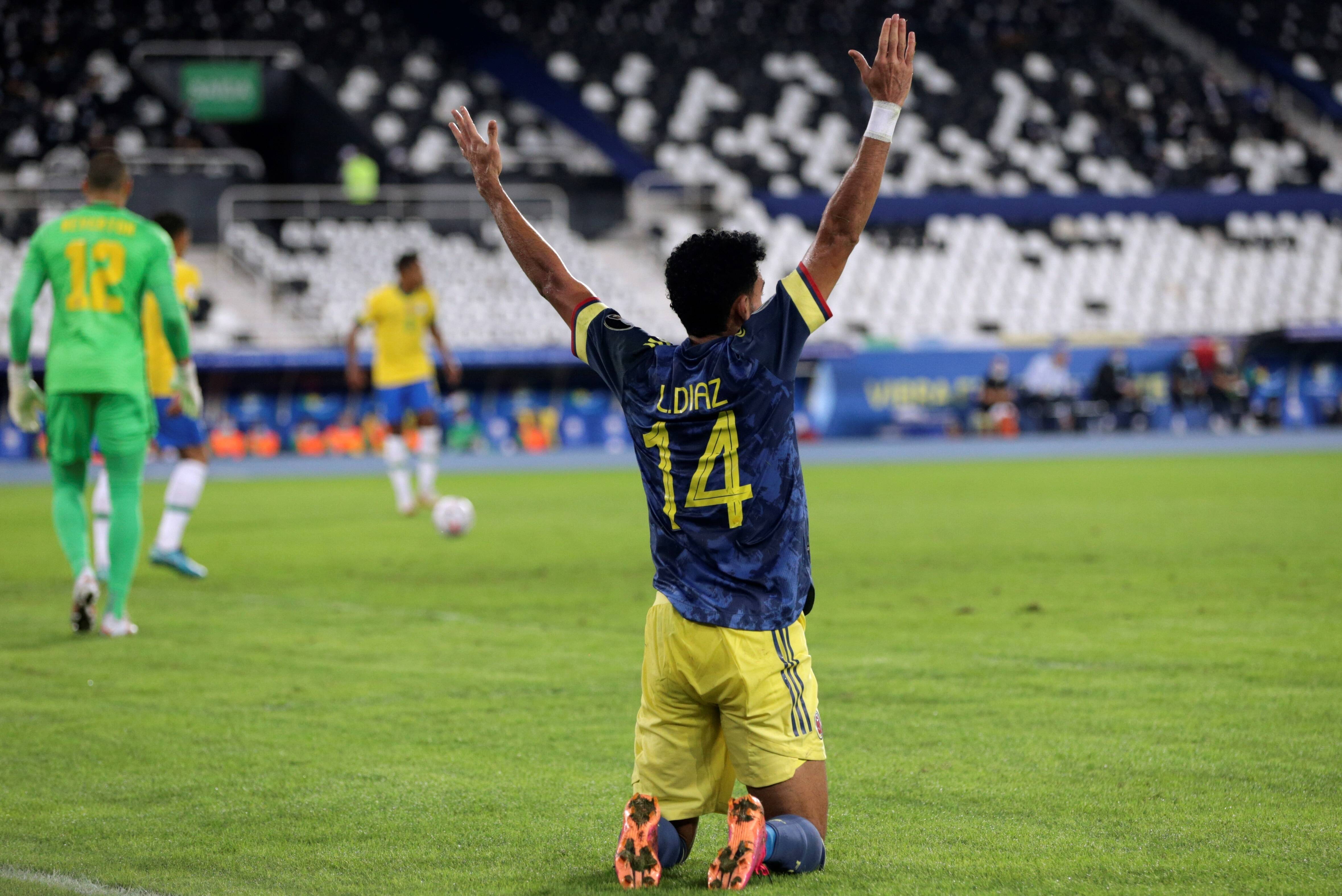 The highly-rated winger had an impressive season with Porto last year and he helped them reach the quarter-finals of the Champions League.

Diaz has had an impressive Copa America campaign with this country as well and it seems that his performances have attracted the attention of quite a few clubs across Europe.

According to Antena2, the likes of Inter Milan and Roma are keen on signing the attacker as well this summer.

The 24-year-old winger can play on either flank and he contributed to 11 goals and six assists this past season.

Tottenham could definitely use a quality wide forward and the Colombian seems like an ideal fit for them.

The likes of Steven Bergwijn and Erik Lamela have not been at their best over the past year and the Londoners need to bring in proper reinforcements in the final third.

The likes of Harry Kane and Son Heung-Min could use more support in the attack and the Colombian could prove to be a useful addition.

Apparently, the player has an €80 million release clause and it remains to be seen whether his suitors can bring down the asking price over the coming weeks.

Diaz has proven himself in the Portuguese League and it wouldn’t be surprising if he decided to try out a fresh challenge this summer. A move to the Premier League could be the ideal step up for him right now.