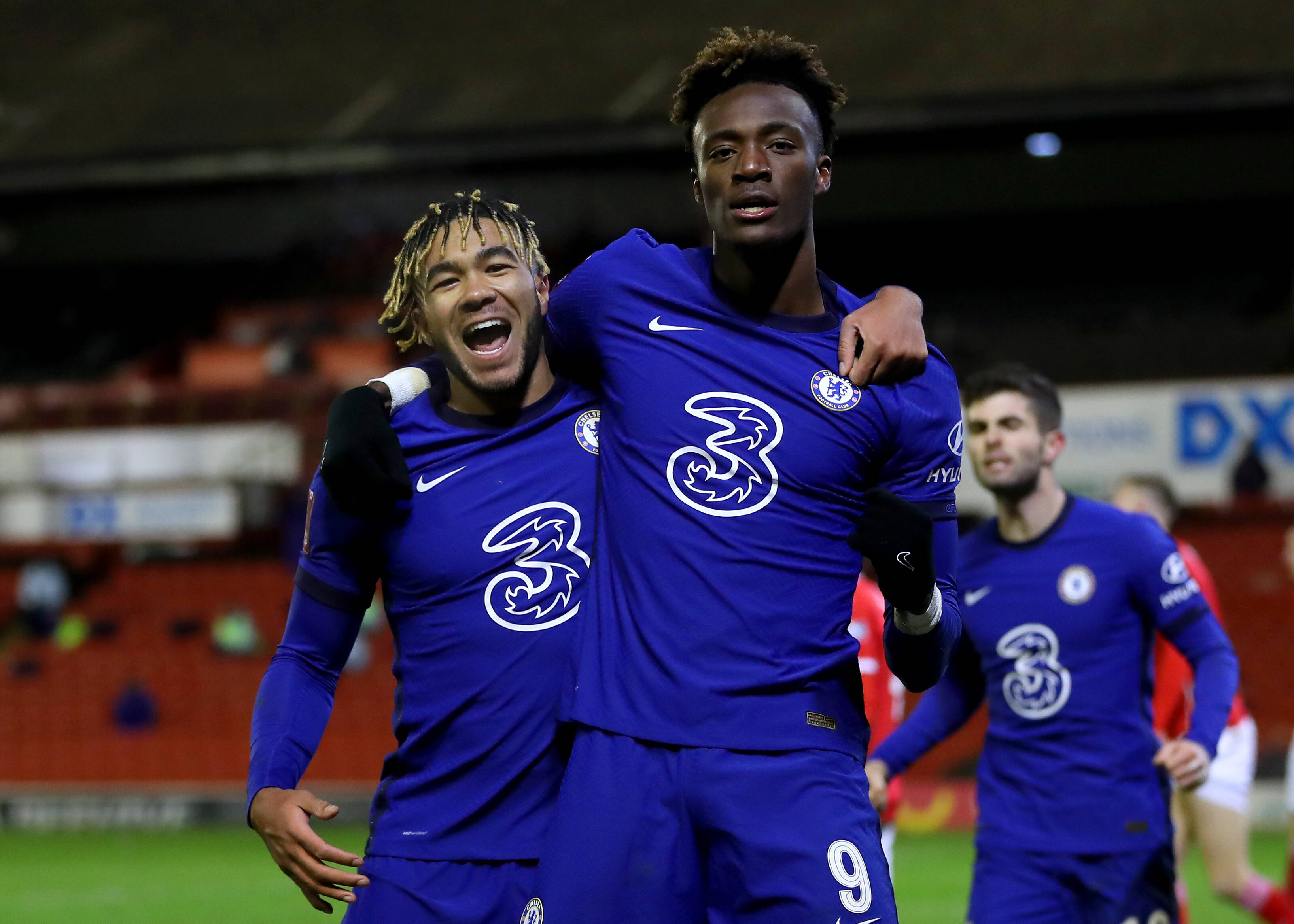 West Ham United have jumped ahead of Aston Villa in the race to sign Chelsea striker Tammy Abraham this summer, Football Insider reports.

The England international was the Blues’ joint top-scorer last season with 12 goals, but he played just 16 minutes during the final three months of the campaign.

The European champions are actively searching for an elite striker this summer, and Abraham is free to head through the exit door for the right price.

Both West Ham and Villa have been regularly linked, but the latter are reluctant to make a move with Dean Smith having concerns over Abraham’s finishing qualities.

Hammers boss David Moyes has previously suggested that the club may not afford Abraham for the reported £40 million price tag in the media.

However, it is now reported that he could be available for £35m. The Blues could accept an initial fee of £30m. The Hammers are deemed favourites to sign him.

The Hammers will be playing in the Europa League group stage for the first time after their impressive sixth-place finish in the Premier League last season.

The club sold Sebastien Haller to Ajax in January but were unable to bring him a suitable replacement. There was a heavy reliance on Michail Antonio up front.

They can’t afford the same next term, particularly with Antonio having suffered multiple muscular injury concerns over the past few campaigns.

They need a proven goalscorer for competition and Abraham perfectly fits the bill, having netted a tally of 30 goals in his last two seasons with the Blues.

The 23-year-old managed just 1,533 minutes across all competitions last term but still impressed with 12 goals combined with six assists.

He has the potential to bag 20 goals per season with regular game time. This could be essential for the Hammers to push for another top-six finish next term.