AC Milan and Lazio go head-on in their 3rd Serie A fixture of this season at San Siro in what could be the biggest game of the weekend. Both sides are off to a flying start to their new campaign with 2 wins out of 2.

The international break might have derailed their booming momentum which is why this game is important in terms of the overall outcome of the league.

Maurizio Sarri has brought a great impact on Lazio since they have scored 9 goals in just the 2 games they have played. If the players continue to resonate with Sarriball in the long run, Lazio are looking at a very fruitful season ahead of them.

AC Milan have hardly put a step wrong in their first 2 games as well and have scored 5 goals and conceded only 1 so far down the line. This would be the first time both sides tussle with a squad with the same pedigree which means fireworks are surely on the cards.

The team that emerges victorious out of this fixture will gain enough momentum to keep them going for weeks and that is why both Sarri and Pioli would go all out on Sunday.

AC Milan have Zlatan Ibrahimovic out due to a knee injury and Frank Kessie is also suffering a long-term injury. Oliver Giroud got tested positive for Covid last week and is hence ruled out of this fixture despite being in excellent form.

Manuel Lazzari has gone through a calf injury and although he has nearly recovered, he won’t start for Lazio. No other major player is injured for Sarri to worry about.

By reports, Manuel Lazzari suffered a mild right calf strain.
Expected to be out at least couple weeks by same reports.#SerieA #Lazio https://t.co/f7tkufrLVy

Brahim Diaz has started both their games in the central attacking position and is the architect of their link-up play in the final third. He has had 1 goal and 1 assist but those numbers don’t do justice to his actual contribution on the pitch. With Oliver Giroud out, Brahim will have to play as the second striker and support Rebic upfront. 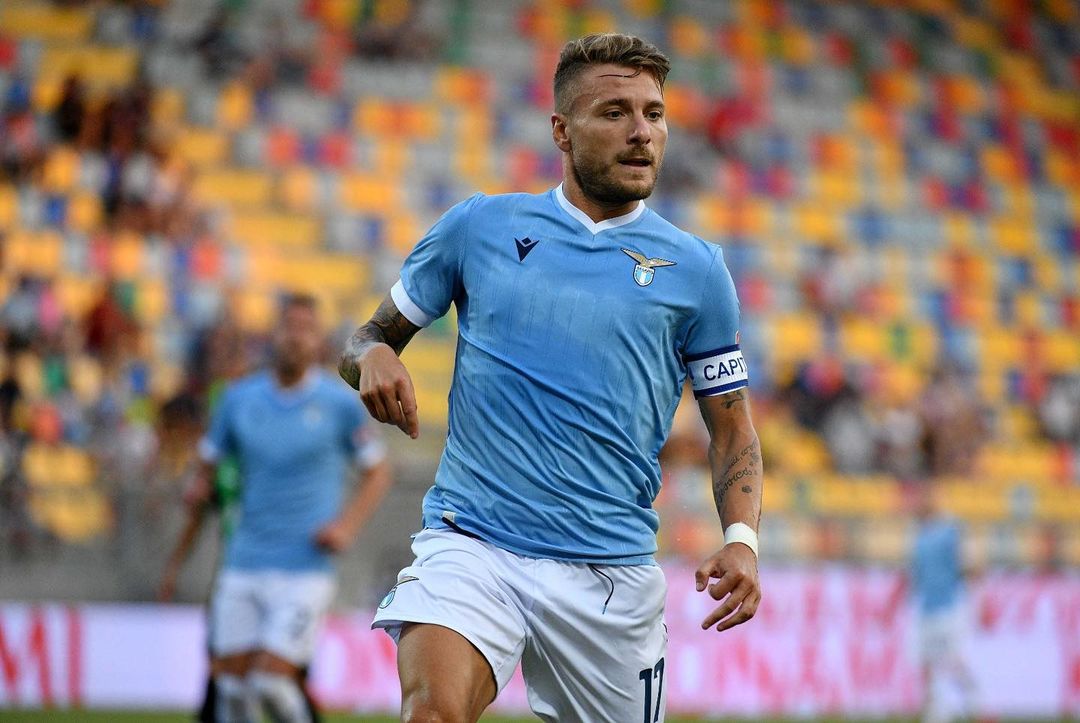 Immobile scored a first-half hat-trick against Spezia and has been consistently prolific for the past few months. His performance in Euro 2020 has surely given an extra spring in his steps and we can see the confidence in his stride work for Lazio.

He has scored 4 goals so far this season and has an average of 3.35 attempts on goal per 90. His teammates have complete faith in his finishing and the player hardly disappoints.

Giroud was in fine form and if it weren’t for Covid, he would have surely had a positive impact on the game. Milan still have Rebic who is a great player in his own right but he hasn’t proved himself in the last few weeks.

Lazio are on top of their game and if their important players continue playing their usual game, Lazio is going to have a good showing away from home. FootTheBall predicts AC Mian 1-2 Lazio.