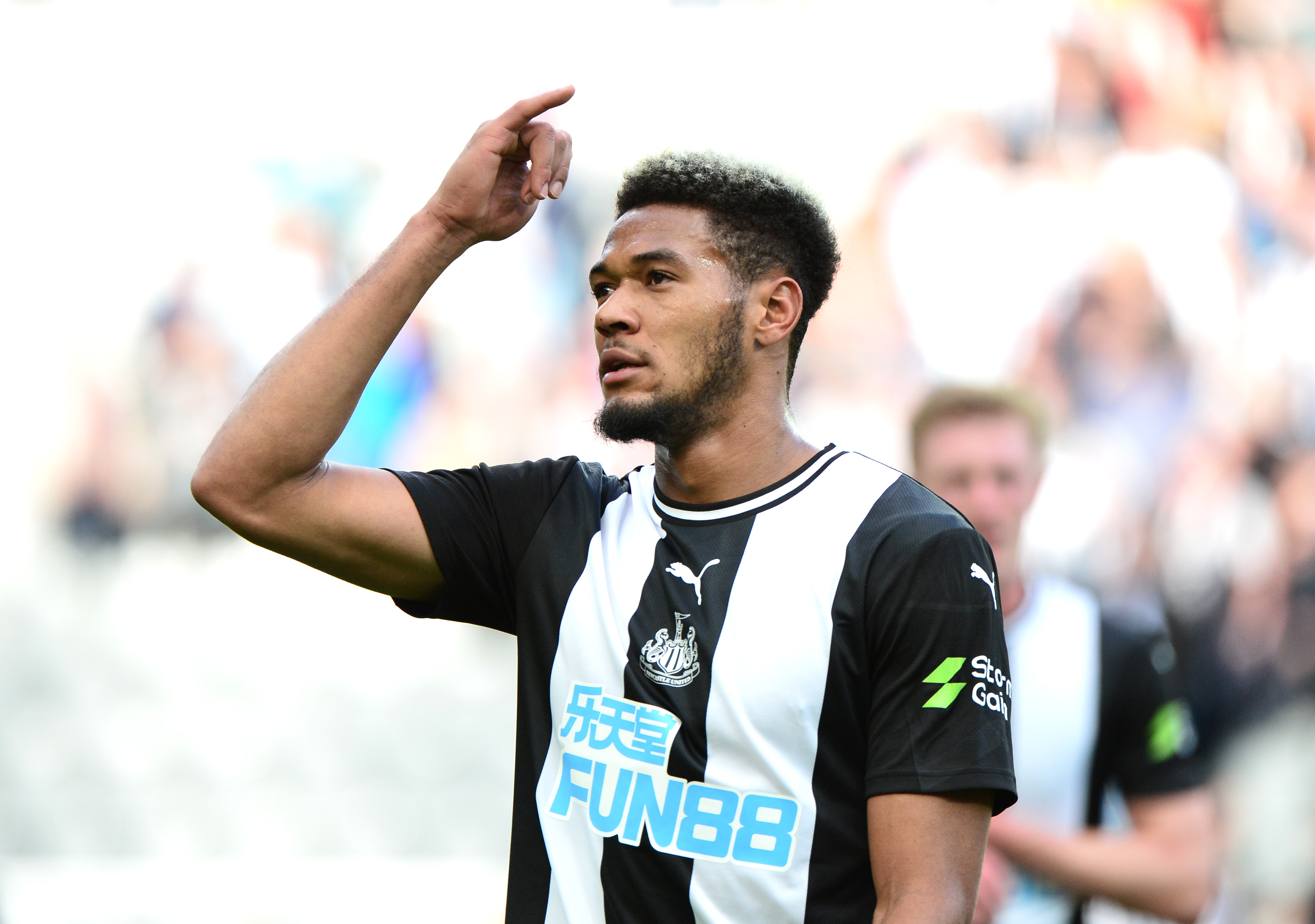 Newcastle United take on Manchester United in the Premier League this weekend and the Magpies will be looking to pull off an upset away from home.

Steve Bruce’s men have failed to win a single league game so far and they have picked up just a point from three matches.

Newcastle will be massive underdogs heading into this contest and they will have to improve immensely in order to get anything from the game.

The Red Devils have an excellent head to head record against tomorrow’s opposition and they have managed to win five of their last six matches against the Magpies.

New signing Cristiano Ronaldo is expected to feature here and Manchester United will be confident of getting a good result.

Newcastle have several injury issues to deal with and Bruce will be without the services of Martin Dubravka, Jonjo Shelvey, Ryan Fraser, Callum Wilson, Miguel Almiron and Karl Darlow.

Paul Dummett is doubtful for the game as well.

Bruce is likely to make just two changes to the side that drew against Southampton last week. Wilson and Almiron are likely to be replaced by 25-year-old Brazilian striker Joelinton and Hayden.