Can Everton make it Big?

Can Everton make it Big?

Everton FC is heading into the October international break as the early Premier League pacesetters with Carlo Ancelotti’s side making a blistering start to the 2020-21 campaign. Everton has amassed a perfect twelve points from their opening four matches, and the club’s summer rebuild appears to have given the previously ailing Merseyside outfit a new lease of life.

Although it is still incredibly early days, some Everton supporters have boldly predicted that their side can maintain their excellent form across the course of the campaign, and challenge for a UEFA Champions League spot this season. As of October 7th, Ancelotti’s men are 5/2 with Betway to finish in the top four this year, and with the new arrivals hitting the ground running, they will strongly fancy their chances of finishing above a number of their stuttering rivals. 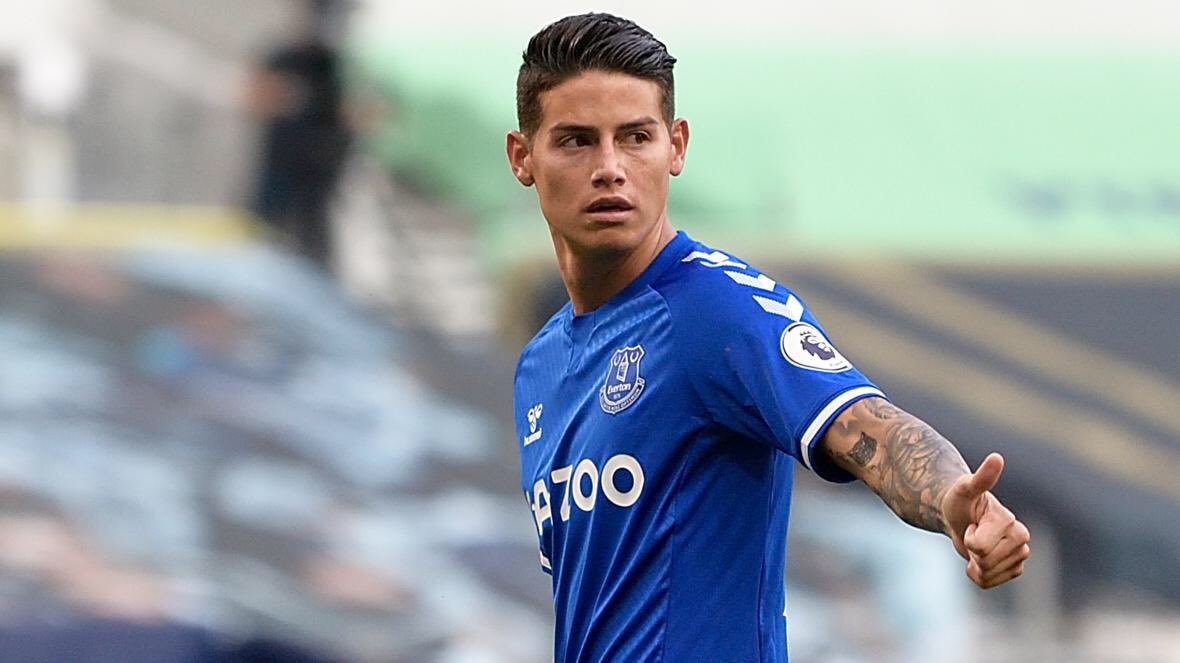 Everton’s signing of Colombian playmaker James Rodriguez was one of the standout additions of the summer transfer window, and the 2014 World Cup star has made an instant impact scoring three goals and providing two assists in 332 minutes of Premier League football. Brazilian international, Allan has also proved to be another key addition, with the former Napoli man making a number of vital interceptions so far this season. He’s added some much-needed steel in the centre of the park and long-term target Abdoulaye Doucoure has also been an instant hit since arriving from Hertfordshire.

Ben Godfrey swapped East Anglia for Merseyside on deadline day, and the former Norwich defender is likely to provide some much-needed competition at the back.

Last season, the Toffees were frequently overrun in midfield with Tom Davies and Andre Gomes failing to contain the opposition. Gylfi Sigurdsson endured an underwhelming campaign, whilst Theo Walcott’s contributions were few and far between. The latter has since joined his former club Southampton, however, Davies, Gomes, and Sigurdsson are still involved in the first-team squad and are clearly benefitting from the influx of fresh faces.

Although the club still looks a little light up front while question marks remain over Jordan Pickford’s recent form. However, the emergence of 19-year old Niels Nkounkou provides depth at left-back.

The form of Dominic Calvert-Lewin has been one of the biggest talking points so far this season, with the striker having netted nine times in his opening six appearances. He’s also netted back-to-back hat-tricks and appears to be full of confidence. He has spoken about the positivity that Carlo Ancelotti has brought to the club, with the 61-year old Italian helping the striker to work on his one touch and finishing abilities. The extra work on the training ground appears to be paying off, with the Sheffield-born forward having been called up for the England squad following his lightning-quick start to the campaign.

Everton’s city rivals Liverpool are likely to be in the mix despite their seven-two loss to Aston Villa at the beginning of October. Jurgen Klopp’s positive style of management coupled with a squad packed full of individual talent is likely to see the Reds challenging for the title once again this season.

Manchester United left it late to make a couple of deadline day acquisitions with Alex Telles and Edison Cavani both arriving at Old Trafford on October 5th. The duo should help Ole Gunnar Solskjaer bulk out his paper-thin squad, and the affable Norwegian will be hoping that he can be the man to lead the Red Devils to glory this season.

Despite dropping points against both Leeds and Leicester, Manchester City are unlikely to be far away, whilst Arsenal look far stronger since Mikel Arteta replaced Unai Emery. Spurs have made an eye-catching start to the campaign, however, Jose Mourinho’s side has a jam-packed schedule during the first half of the campaign, and that could count against them in 2021.

Wolves bounced back from their hammering at the London Stadium with a narrow victory over Fulham at the beginning of October, and Nuno’s side cannot be completely discounted. Leicester, on the other hand, have enough quality to gate-crash the top four although the lack of consistency may prove to be their downfall.

Have Everton Got the Staying Power?

The Toffees squad depth lacks the quality of some of their rivals, and Ancelotti will be hoping to avoid too many injuries this season. The lack of European football is likely to benefit the Merseysiders, with a number of their top-four rivals tasked with playing six UEFA Champions League group games over the course of an eight week period.

Although it’s still early days, Everton’s fast start has given the fans a reason to believe. With an experienced coach at the helm and far more balance to their squad, they could be hard to stop this season. Their defense looks far from secure, but they are a constant threat in the final third, and their goal-scoring exploits may just be enough to help them return to the top four for the first time in the Premier League.

The post Can Everton make it Big? appeared first on FootTheBall.

‘With Messi, we’ll win a title this season’ – Bartomeu explains why he had to keep the Argentine star at Barcelona