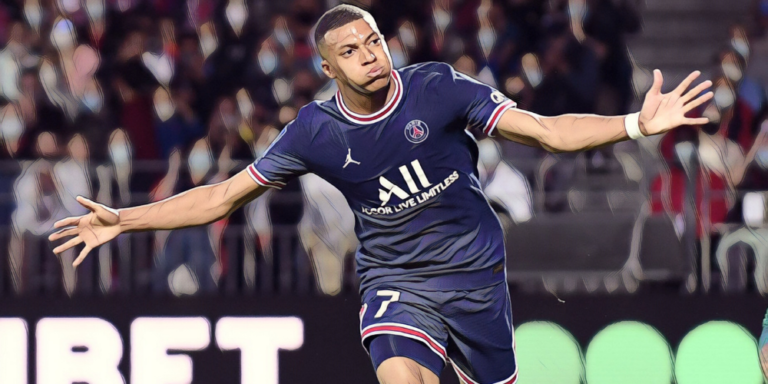 Paris Saint-Germain have called for Real Madrid to be ‘punished’ over their perceived disrespectful pursuit of Kylian Mbappe, amid continued speculation about the Frenchman’s future.

The Ligue 1 giants are seemingly incensed by the very public approach from Madrid for their young starlet over the summer, with the La Liga side – and club president Florentino Perez – having been long admirers of the World Cup winner.

That admiration reportedly resulted in concrete interest in the summer, with PSG receiving and rejecting a handful of bids from their European rivals, including a deadline day offer of around €200m.

The Spanish side’s hopes of signing the 22-year-old had been raised by his current refusal to extend his existing contract, meaning he can now potentially leave the Parc des Princes for free at the end of the season, with Los Blancos able to sign a pre-contract agreement as early as 1 January.

With the former Monaco man potentially available for nothing next summer, some have questioned quite why Maurico Pochettino’s side would turn down such mega-money offers, while there are also question marks over Madrid’s decision to place a substantial bid for a player they can sign as a free agent in less than 12 months’ time.

As Mbappe himself recently revealed, he had asked to leave his current club earlier in the summer in order to move to the Bernabeu and was keen to generate a transfer fee for the Parisien side, rather than depart for nothing next year.

As it is, he will remain a PSG player for the next few months at least, with the club still seemingly adamant that he will remain where he is for the foreseeable future.

The club’s sporting director Leonardo has now hit out at Madrid for their pursuit of the forward and insisted that they ‘must be punished’ for showing a ‘lack of respect’, albeit with there a sense of irony following the club’s very public charm offensive last season towards Lionel Messi.

“From Madrid they deny, but I think Real Madrid have been doing a job to buy Mbappe [as a free agent] for a long time,” Leonardo told the Festival dello Sport. “For two years they have been speaking publicly about Mbappe. This must be punished.

“From Real Madrid I see a lack of respect for Mbappe. He is not a normal player, he is one of the best in the world. The manager, the board, Real players spoke about Kylian… I think it’s part of their plan. Not respectful.”

The Brazilian went on to reinforce his belief that the club will be able to tie their ‘jewel’ down to a new deal, despite the current uncertainty.

He added: “Our idea is to extend Kylian Mbappe’s contract. Nothing has changed in our plans. Kylian is a jewel, he is incredibly perfect for PSG… then we’ve Kylian, Leo (Messi), (Neymar). We’ve never planned PSG’s future without Mbappe.”

The post PSG call for Real Madrid to be ‘punished’ over disrespectful pursuit of Mbappe first appeared on The Football Faithful.