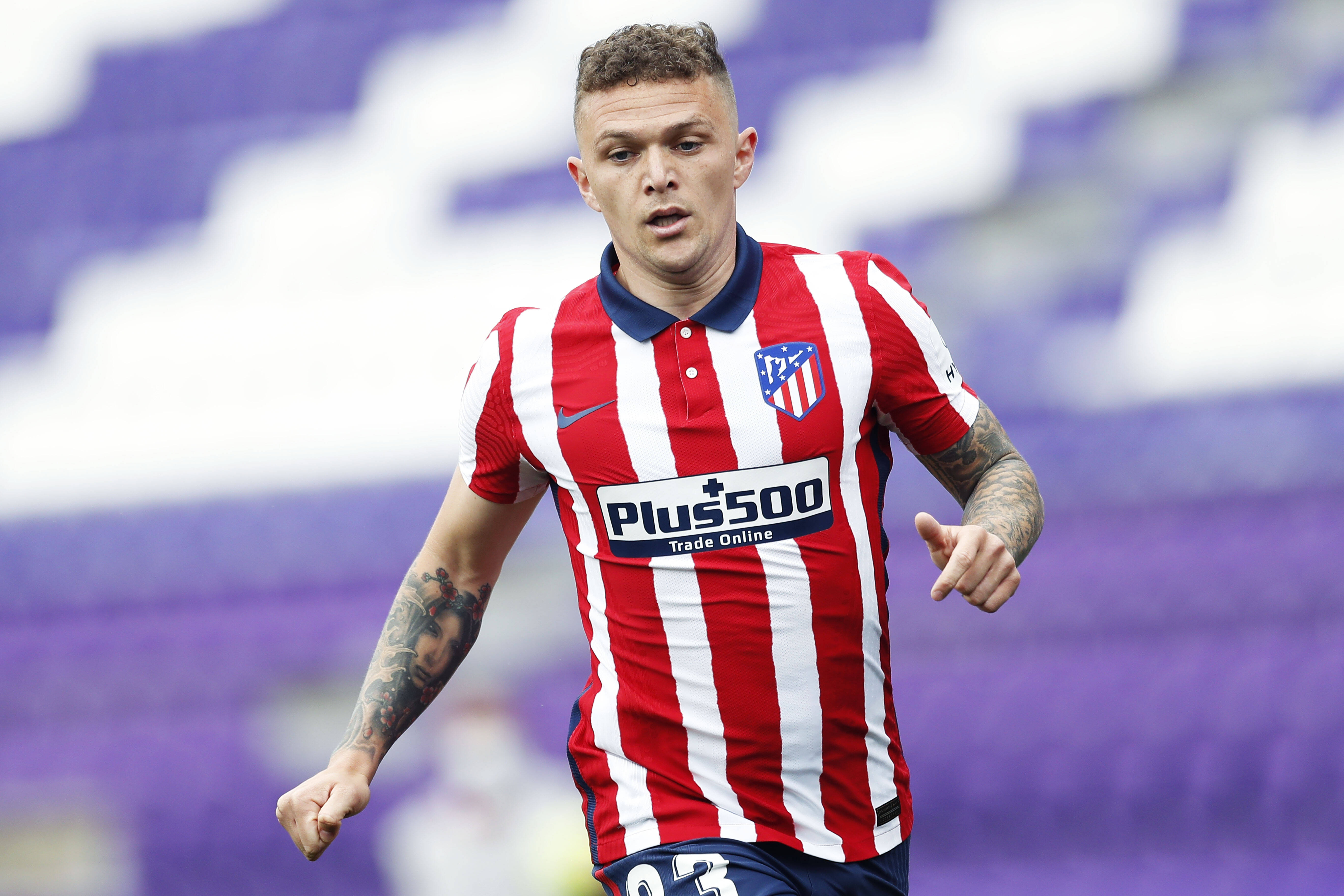 Trippier was on United’s radar in January, but they cooled their interest after the right-back was handed an eight-week ban by FIFA for breaching betting rules.

The Red Devils have now revived their pursuit of the England international, but it appears that they could be put off by the hefty price tag of Atletico.

The La Liga champions reportedly rejected a €12m bid from them this week. They have no intention to sell the defender for anything less than €40m.

Aaron Wan-Bissaka has been United’s undisputed right-back in recent years under Ole Gunnar Solksjaer, and he has been superb defensively.

However, the 23-year-old has not made much impact going forward, and Trippier has been identified as a possible solution for the Red Devils.

It now appears that they may have to look elsewhere, with Diego Simeone’s side setting a hefty price tag for the former Tottenham Hotspur man.

He was reportedly signed for around €23.5m in the summer of 2019, and they are demanding nearly twice the figure to sanction his sale.

United were aiming to lure the 30-year-old with his long desire to play for the club, but Atletico are clear that they won’t land him cheaply.

Trippier has made 68 appearances during his two seasons with Atletico, registering 11 assists. He has two years left on his contract.