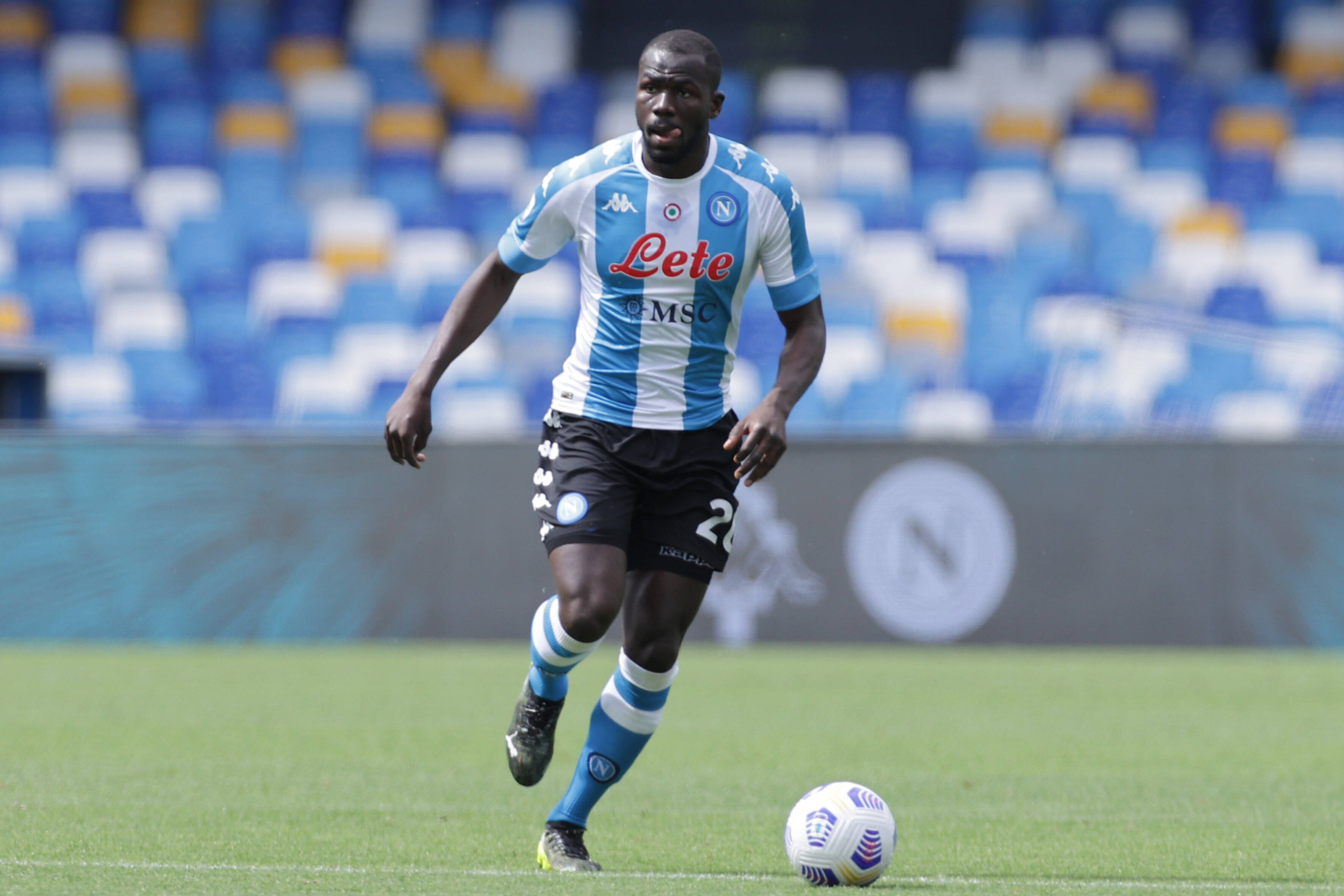 However, there are doubts over Mina’s future, and Benitez has identified Koulibaly as the top candidate to replace him.

The Spaniard previously managed Koulibaly at the Naples outfit, and he could be signed for just £35 million this summer.

Chelsea’s Kurt Zouma and Barcelona’s Clement Lenglet are regarded as alternatives if the club can’t lure the Senegalese.

Koulibaly has been linked with a Premier League move for several years, but the price tag has often proved a major stumbling block.

Napoli president Aurelio di Laurentiis has been a notorious negotiator, and he has previously refused to sell Koulibaly for less than £100m.

However, at the age of 30, Koulibaly is no longer indispensable to the Serie A outfit, who are looking to lower their wage bill ahead of next season.

Koulibaly still remains one of the best in the business, and he would provide an upgrade for the Toffees with his solid distribution and tackling abilities.

He won’t be short of offers this summer, but the Toffees will hope that Benitez can lure him to Goodison Park with his former association with the player.

The Toffees were poor with their results at home last season. Koulibaly’s world-class qualities could bring out a significant improvement in their displays.