Tottenham and Leeds keen on 21-yr-old midfielder, Paratici a big fan of the player

Tottenham and Leeds keen on 21-yr-old midfielder, Paratici a big fan of the player

Tottenham and Leeds keen on 21-yr-old midfielder, Paratici a big fan of the player – originally posted on Sportslens.com 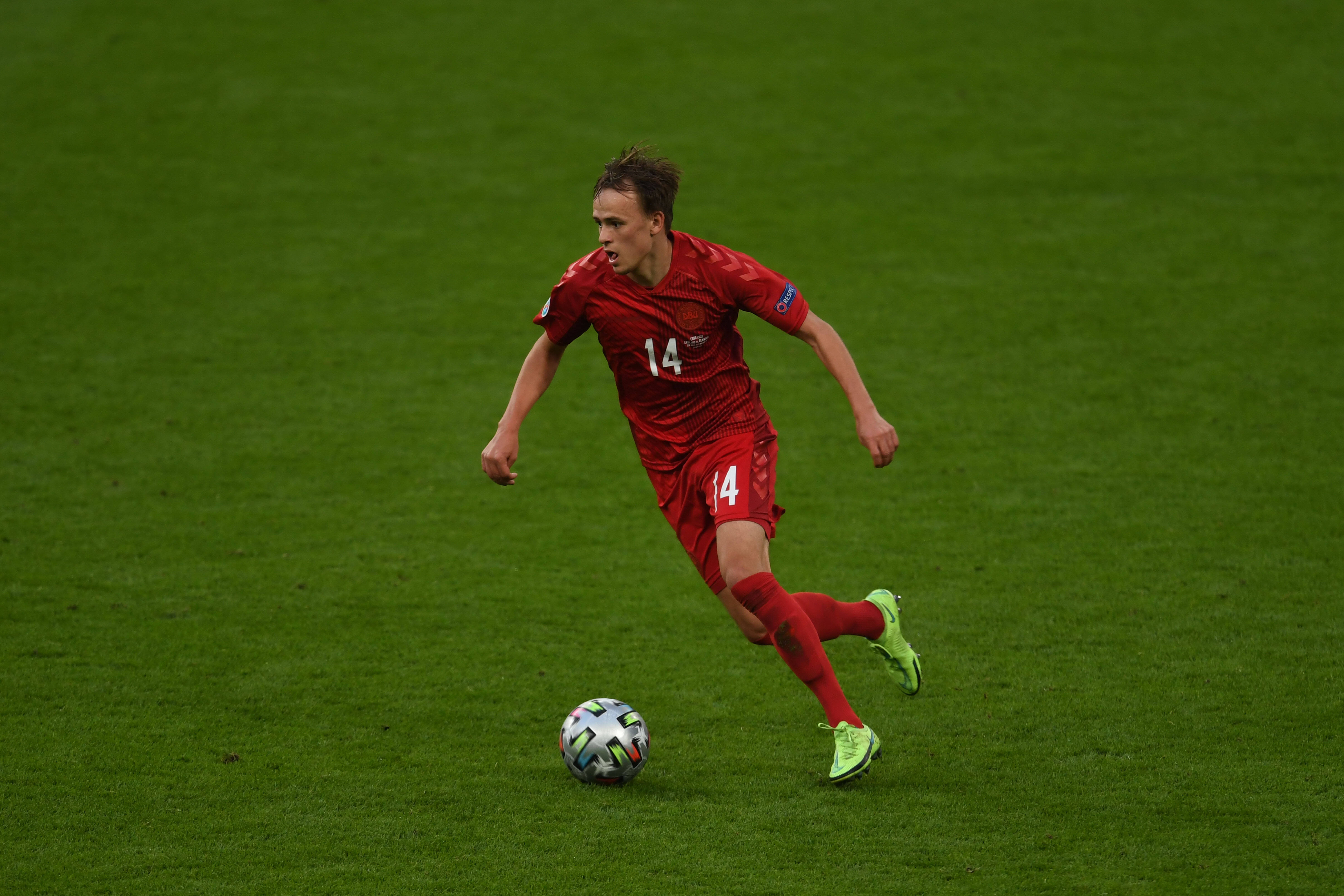 Denmark international Mikkel Damsgaard has been outstanding for his country at the European Championships.

According to Club Doria 46, Tottenham Hotspur are keen on signing him, with newly appointed director of football Fabio Paratici a big fan of the youngster.

The 21-year-old is highly rated at Sampdoria, and they will probably demand a premium if Spurs come calling this summer.

They are not the only Premier League club interested in Damsgaard, with Leeds United, Southampton, Crystal Palace and West Ham United also keeping tabs on him.

Tottenham need to add more creativity to their midfield, and Damsgaard could be the ideal long-term replacement for Christian Eriksen.

The Londoners have missed a specialist creator since the Danish international’s departure, and his compatriot could improve them in the final third.

Damsgaard is a prodigious talent who has the potential to develop into a top-class player in the future. He can operate as the number ten and as a wide player.

Harry Kane had to drop deep and help out creatively this past season, but bringing in a creative midfielder would allow the England international to focus on his goalscoring.

Signing Damsgaard could also help to convince Kane that Spurs are serious about building a team that could challenge for silverware next season.