Versatile 23-yr-old will be available for just £5m this summer, Newcastle and Celtic keen

Versatile 23-yr-old will be available for just £5m this summer, Newcastle and Celtic keen

Versatile 23-yr-old will be available for just £5m this summer, Newcastle and Celtic keen – originally posted on Sportslens.com 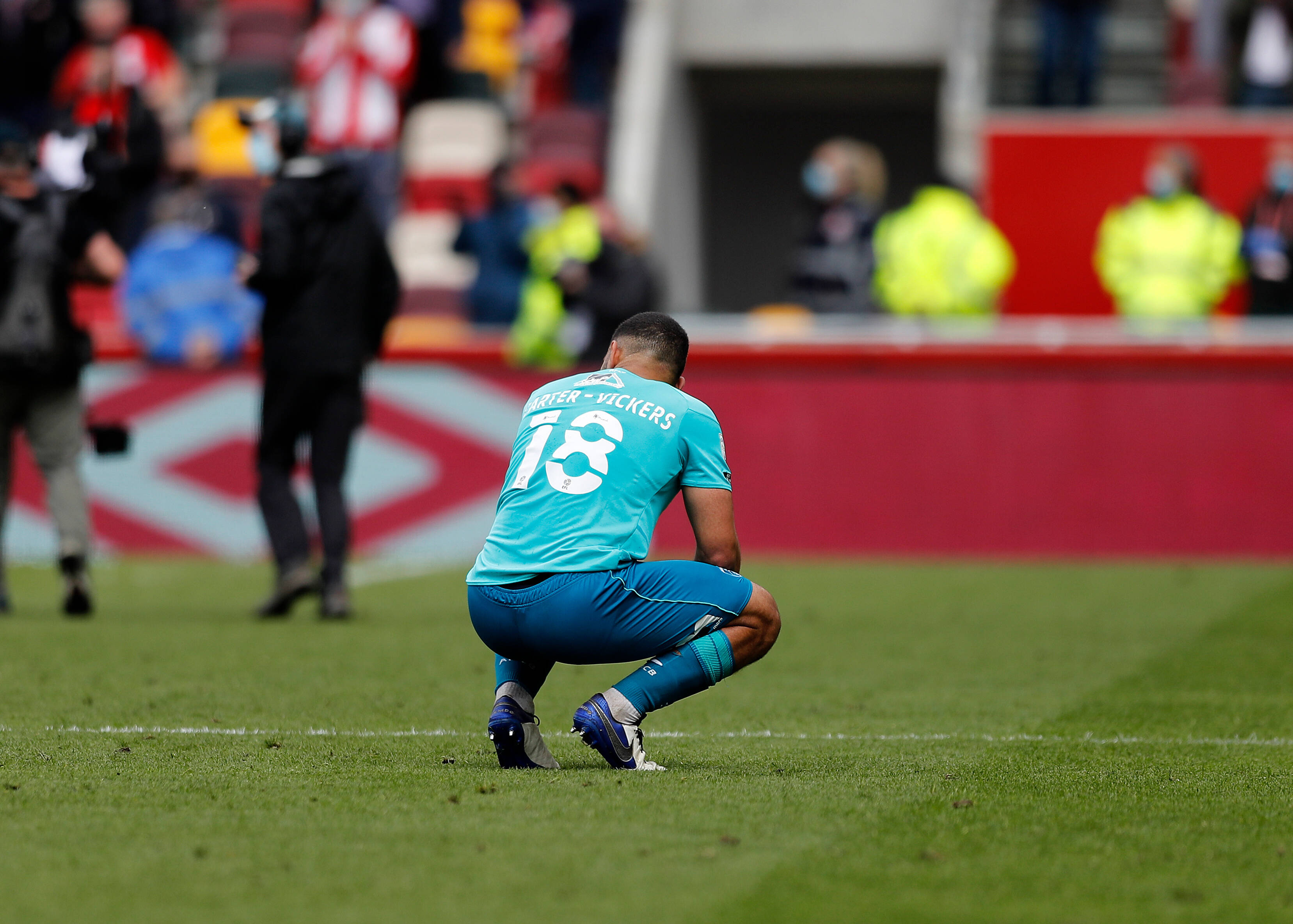 According to Football Insider, the 23-year-old is set to leave the London club after failing to hold down a first-team berth over the last few seasons.

Tottenham have reportedly triggered a 12-month extension in the defender’s contract and are now preparing to sell him for around £5 million in the coming weeks.

Careter-Vickers spent last season on loan with Bournemouth in the Championship, and he has admitted that he is open to returning to the south coast.

However, Newcastle could be a more viable option, and Carter-Vickers would undoubtedly be a quality squad player for the Magpies.

He can play as a centre-back and at full-back, and his versatility would be useful for Steve Bruce next season.

Celtic also require defensive reinforcements, and the Tottenham player would probably be a regular starter in the Scottish Premiership.

Carter-Vickers needs to join a club where he can play first-team football, and both clubs represent excellent moves for him.

The Tottenham defender is likely to improve with game time and coaching in the future.

The reported asking price could look like a bargain if the player fulfils his potential in the coming seasons.