The Belgium international netted twice at Stamford Bridge as the Blues moved second in the Premier League. In fact, they are level on points with Manchester United ahead of Liverpool’s clash with Leeds. Lukaku also had his own reason to match United, scoring twice on his second home debut as Cristiano Ronaldo did.

Indeed, their star striker signing, back from Inter Milan this summer, recovered from a minor injury issue he encountered during the international break.

For Villa, they suffered a second defeat in four outings and Smith revealed his conversation with Lukaku after the match.

“He was clinical. I just said couldn’t you have kept that thigh injury a little bit longer but, unfortunately, he said no and he said he was itching to play,” the manager told the Birmingham Mail.

Chelsea looked like they had coasted to a simple win with their 3-0 scoreline.

However, Villa had the better first half and could have scored at least one goal. Ollie Watkins and Ezri Konza had chances to equalise following Lukaku’s opener, but Blues stopper Edouard Mendy was impressive.

“Up until the second goal I was really pleased with the performance and we asked a lot of questions of a really good team. We were the better team in the first half,” Smith added.

“Some of our football was excellent but the second goal killed the game. It felt unjust at the end. That second goal was the killer.

“I’m frustrated with the scoreline. I felt three goals was unjust. I feel that with the squad that we have available to me, we no longer have to have a deep block and look to counter attack like we did when we first got promoted.

“Now we can go and ask questions. The second goal just took the wind out of our sails while Ollie Watkins will wonder how he never scored.” 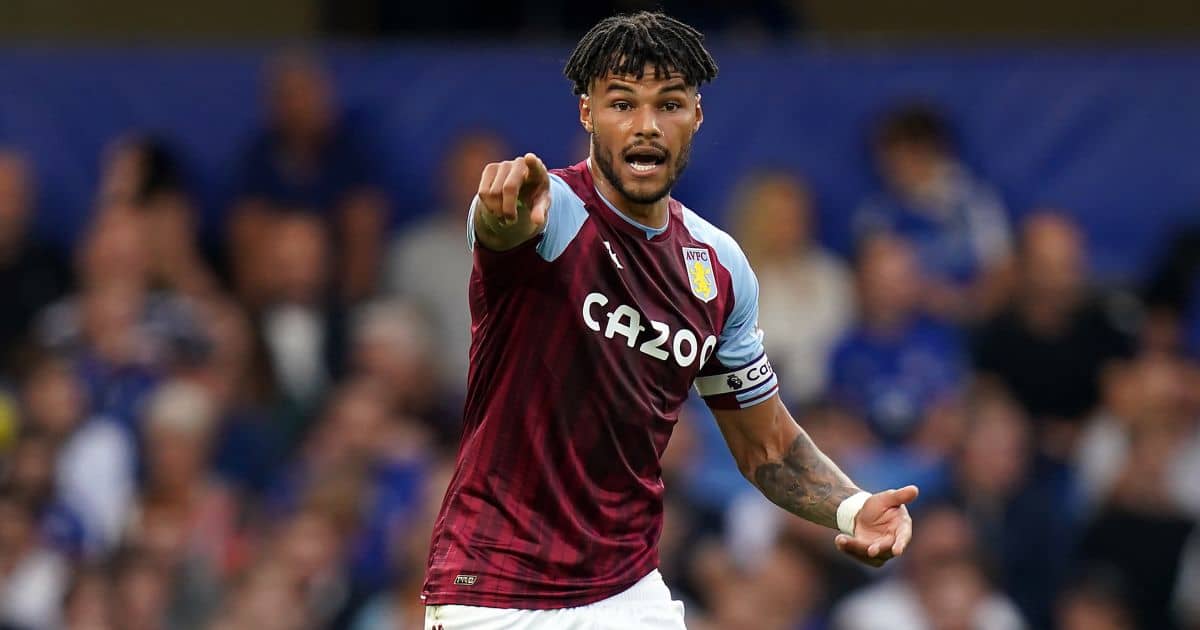 But Villa did inflict some of their misery upon themselves. Indeed, England defender Tyrone Mings had a moment to forget when he sold goalkeeper Jed Steer short with a back-pass.

Mateo Kovacic mopped it up, scoring with a first-time effort which cannoned in off the post for 2-0.

“I feel with the quality of our squad and their athleticism we can ask questions. I thought we did that in the second half,” Smith said.

“Unfortunately, the second goal was a bad mistake and gave us a mountain to climb. There are certainly positives to take. The squad is getting better. There is an awful lot of belief in this group.”