Manchester United legend Mark Hughes is confident that Ryan Giggs now has what it takes to become the club’s manager.

Giggs took interim charge at Old Trafford when David Moyes was sacked in 2014, before working as Louis van Gaal’s assistant.

And Hughes believes the current Wales boss will be “in the frame” to take charge of the Red Devils, if Ole Gunnar Solskjaer is shown the door after a woeful start to the new season.

“I think Ryan is in a good place in his management career,” Hughes told the BBC.

“He is on an upward trend. He is probably more likely to get an opportunity at United than he was when van Gaal left in 2016.

“Maybe they felt his management CV wasn’t strong enough at that point. But if he goes to the European Championship and does well, then there’s no reason why he won’t be in the frame.

“Giggs worked very closely with Van Gaal, which I felt was a good decision.

“I thought that was with a view to him taking over the role when Van Gaal left. It wasn’t to be, and they decided to go for a bigger name – Mourinho.

“I think that was pushed maybe a little bit because of the appointment at City of Guardiola.

Hughes has defended Giggs for the criticism he received while still playing for his country.

There were often comments over a lack of commitment to the cause, but Hughes disagrees.

“There was a little bit of comment, shall I say, when he got the [Wales] job because people questioned his commitment to the Welsh cause,” Hughes added. 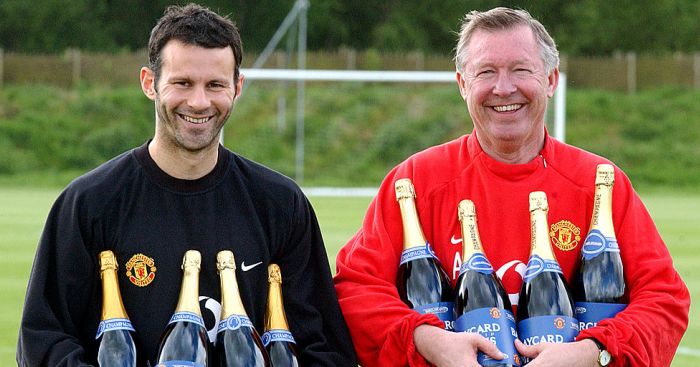 “But listen, he was in difficult circumstances and there was always a balance with his club at the time.

“Sir Alex was very strong and was very reluctant for any players – English, Irish, Welsh, wherever they came from – to leave on international duty unless they were key games.