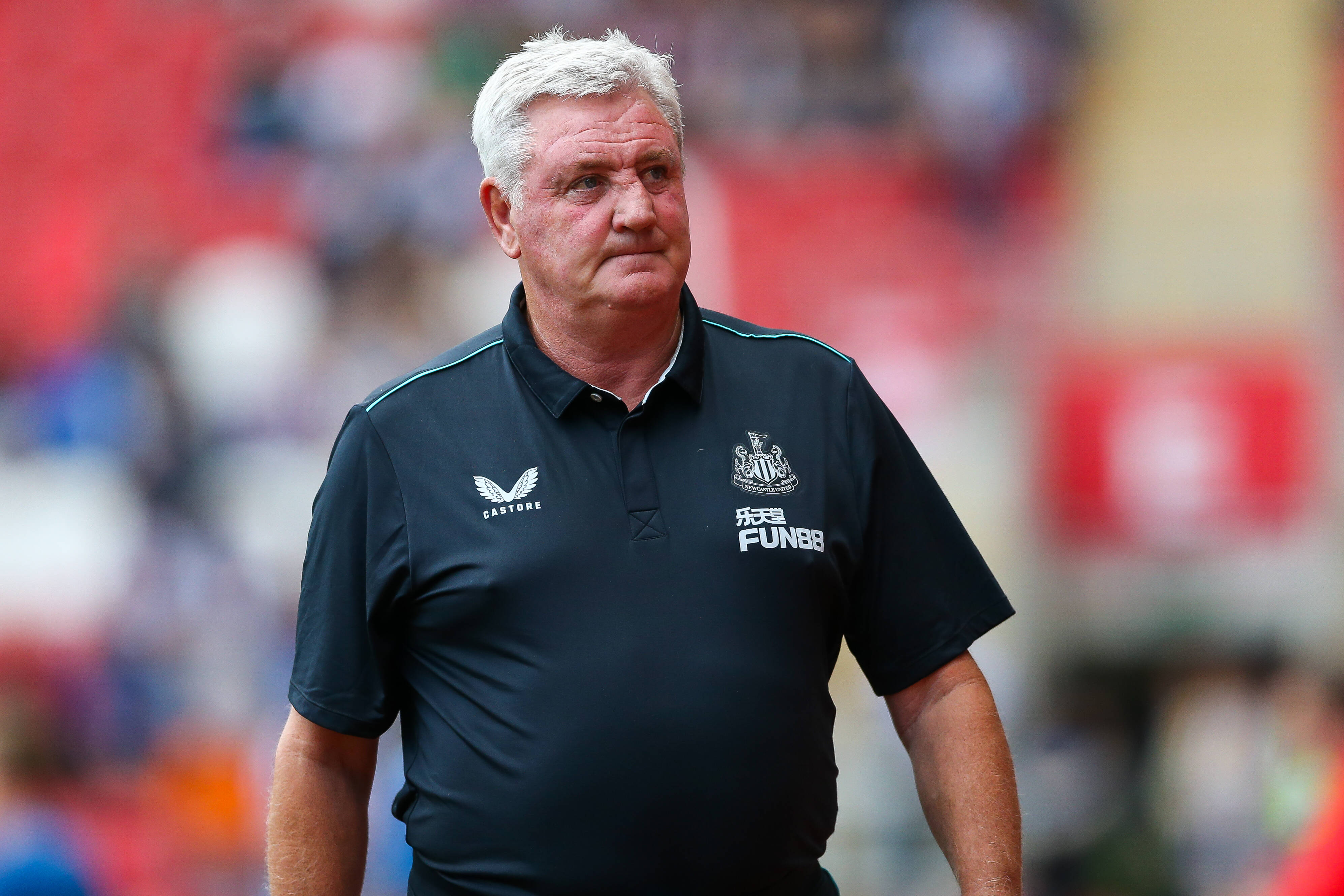 According to Sky Sports, Amanda Staveley met Steve Bruce and the Newcastle United players on Monday.

It has been reported the 60-year-old is likely to be dismissed as the Magpies’ manager this week before their upcoming match against Tottenham Hotspur on Sunday.

The British businesswoman had planned to meet with the English boss last Friday after the £300m takeover of the club by the Saudi-backed consortium.

However, due to the international break training schedule, she couldn’t meet the manager and the players of the Tyneside club.

The 48-year-old is currently said to be in North East England after spending her weekend in London.

The Magpies are currently in the market for a new manager who can turn them into title challengers.

They have been linked with several names recently, including Steven Gerrard, Antonio Conte and Graham Potter.

However, while the club is still searching for the right candidate, coach Graeme Jones is expected to take charge of the team for the upcoming home encounter against Spurs.

Newcastle United have made a terrible start to the season and are currently in the relegation zone.

They have failed to register a single victory so far in the league and have suffered defeats to West Ham, Aston Villa, Manchester United, and Wolves.

However, things are expected to improve when they bring in some world-class players in the January transfer window as they now have the richest owners in the Premier League.

Dortmund boss wants clamp down on fans coming onto pitch