Liverpool are willing to sanction the sale of an unwanted star as Arsenal prepare a move, Newcastle are in for four Manchester United stars, while Monday’s transfer gossip claims the Magpies are targeting a big name to become director of football.

Arsenal are considering a shock swoop for Alex Oxlade-Chamberlain in January – and Liverpool are unlikely to stand in the player’s way.

The 27-year-old is under contract at Anfield until June 2023, but his game time was limited last season.

Oxlade-Chamberlain only made 13 Premier League appearances last season, including just two starts. A knee injury meant he did not get going to Christmas time, but his involvement in 2021 was minimal.

And he remains only on the periphery of Jurgen Klopp’s first team this time around.

That has led to claims that both West Ham and Southampton are looking at the possibility of signing the player.

However, The Sun claims it is Arsenal who are leading the charge with Mikel Arteta keen on a deal.

They claim the Gunners boss senses the chance to bring the player back to Emirates Stadium in a bargain deal.

The Reds paid £35m for Oxlade-Chamberlain in summer 2017. But it seems Liverpool will allow him to leave for a fraction of that fee.

And with Curtis Jones and the unfortunate Harvey Elliott ahead of him in the pecking order, Oxlade-Chamberlain feels ready to make a fresh challenge.

As per the paper, they claim Liverpool will allow Oxlade-Chamberlain to re-join the Gunners on an initial loan.

And Arteta will then be given first refusal on any summer deal for the midfielder.

Liverpool believe any loan deal for Oxlade-Chamberlain will allow him to revive his career in much the same way a spell at West Ham did for Manchester United’s Jesse Lingard last season. 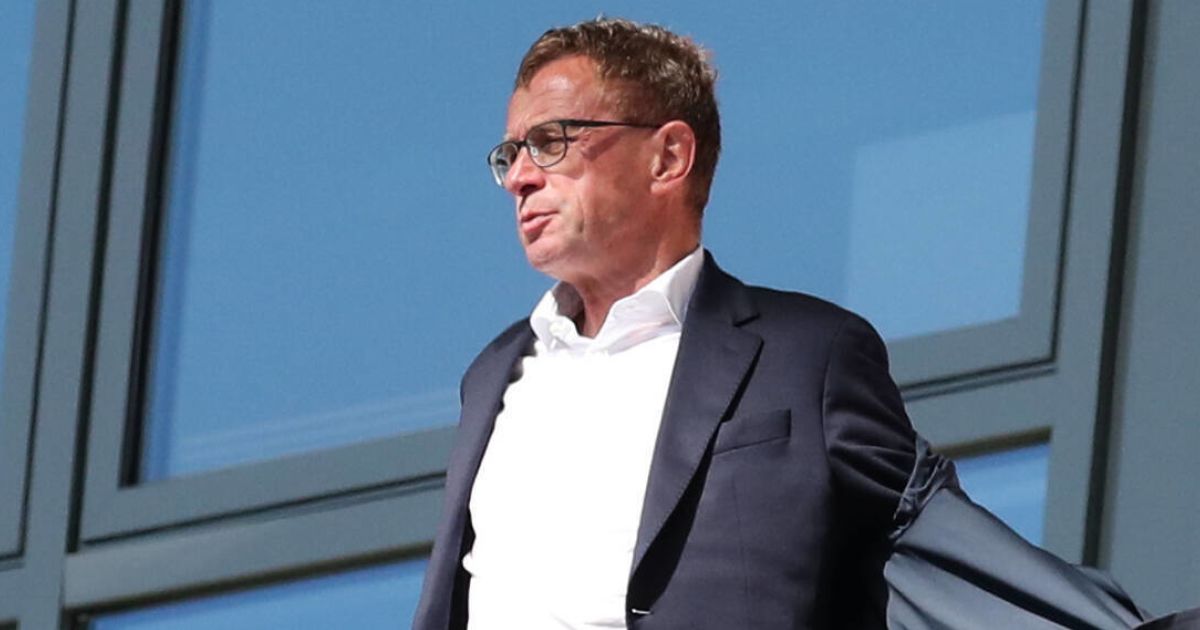 Newcastle’s owners have also been considering a move for Ralf Rangnick, among a number of candidates, to become the sporting director. (Daily Telegraph)

Steve Bruce is expected to be sacked as Newcastle United manager ahead of the club’s first match under its new ownership next weekend. (Daily Telegraph)

Harry Kane ‘loves Tottenham’ and will play a key role in the club’s rebuild, according to Fabio Paratici. (The Sun)

Former Arsenal star Mesut Ozil is launching his own cryptocurrency this week. (The Sun)

Newcastle are planning a mass transfer raid on Manchester United with four outcasts reportedly in their sights. (The Sun)

Neymar has sensationally revealed the 2022 World Cup will be his last as he struggles to cope with the pressure of international football. (The Sun)

Six Newcastle managers who were worse than Steve Bruce 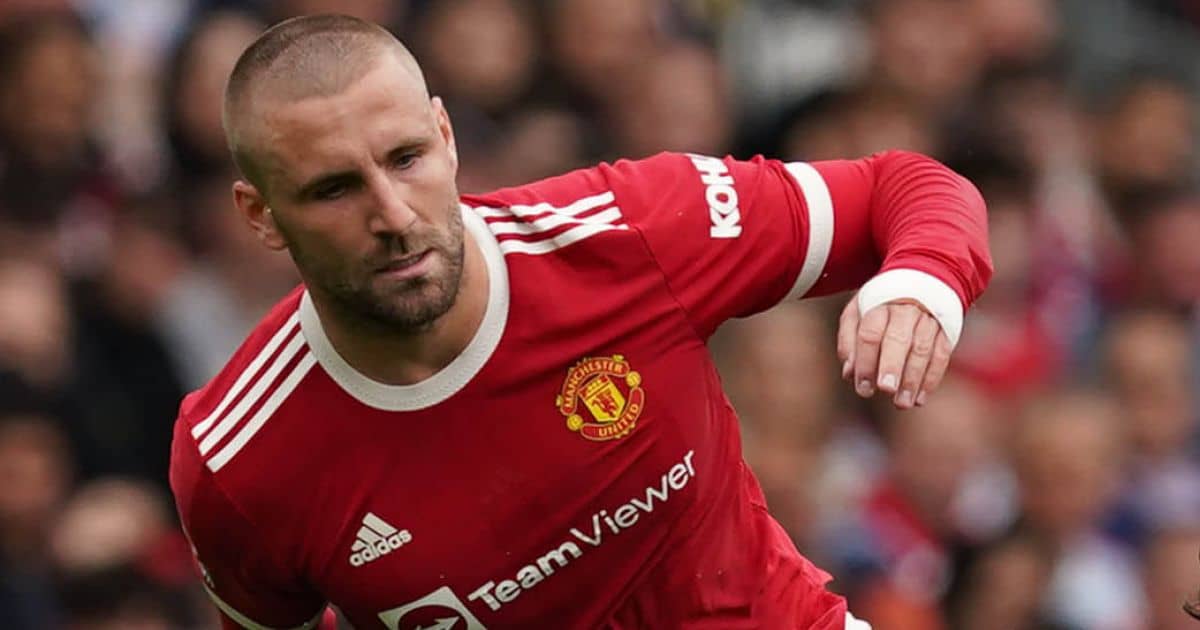 Manchester United star Luke Shaw is dropping his agent and entrusting his family with his affairs and negotiations. (Daily Mail)

Robbie Fowler believes Mohamed Salah’s prospective new contract at Liverpool will unite the dressing room. He insists that is irrespective of how much it smashes the club record weekly pay-out by. (Daily Mail)

Former Manchester United defender Marcus Rojo has been handed a five-game ban and £18,000 fine for his part in an ugly tunnel brawl last July. (Daily Star)

Steve Bruce is facing D-day as Newcastle boss, with Monday’s training session potentially his last at the club. (Daily Mirror)

Phil Neville is calling for Major League Soccer to open an investigation into the decisions going against his Inter Miami side. (Daily Mirror)

Barcelona boss Ronald Koeman is being prevented from doing any media interviews as uncertainty grows over his future. (Daily Mirror)

Hampden spot-kick sinner Lyndon Dykes is likely to be dumped as Scotland’s penalty taker by Steve Clarke. (The Scottish Sun)