Barcelona are keen to sign Chelsea striker Timo Werner on loan in the January transfer window, according to a report in Spain.

The Catalans have struggled in the early part of 2021-2022 and already parted company with Ronald Koeman. Xavi is the man they have turned to to try and right the ship and he will look to strengthen in the new year. The Nou Camp giants are already effectively out of the title race, sitting ninth in the standings.

They are 11 points adrift of table-topping Real Sociedad and will have a top-four finish as their main priority. Xavi needs to address his forward line, with Lionel Messi’s departure leaving them light up front.

Martin Braithwaite is still sidelined with a knee injury while Sergio Aguero is out of action with a heart condition. Ansu Fati is also struggling with fitness issues while Xavi reportedly does not rate Luuk de Jong.

That leaves a huge void up front that needs filling in the winter window. Barca’s financial struggles are well known.

They were behind Messi’s exit to Paris Saint-Germain and mean loan deals are the best option. Werner is one of the players they are considering, according to Marca.

The jury is still out on the Germany international following his big-money move to Stamford Bridge. He arrived having scored goals for fun while at RB Leipzig but has been a shadow of his former self.

The 25-year-old has notched just seven Premier League goals from 42 outings. He has 14 from 62 appearances in all competitions and could be vulnerable to a winter exit.

The Blues have enjoyed an excellent start to their campaign and sit at the top of the Premier League after 11 games. Thomas Tuchel opted to sign Romelu Lukaku and the Belgium international responded with four goals early in the season.

His production tailed off and the powerful forward is now out of action with a foot injury. But he will be first choice once fit, meaning Werner’s playing time could decrease.

He has started only four top-flight games this term and bagged one goal. A temporary switch to Barca might suit both parties but the report does not state that contact has been made. 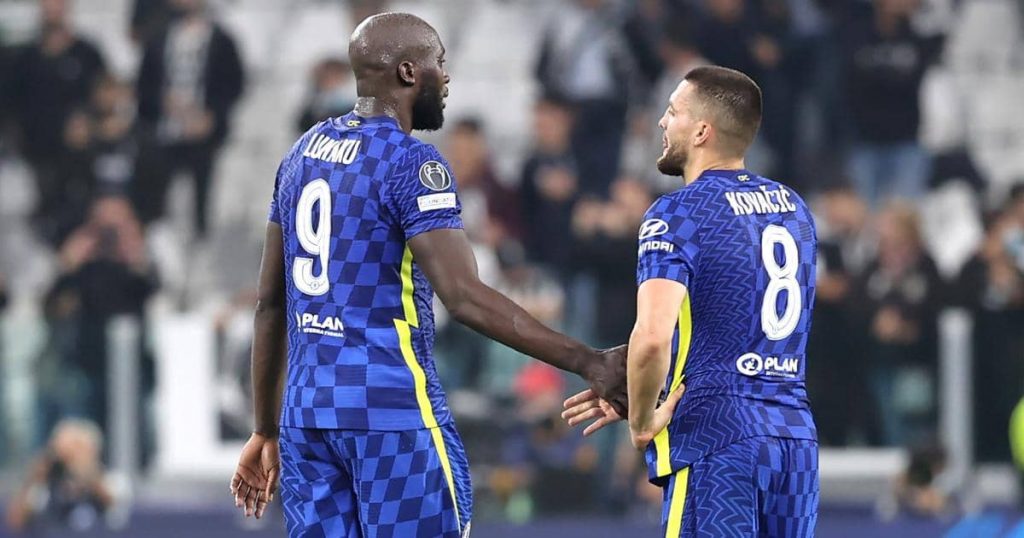 Atletico Madrid were linked with a move last month. And so Barcelona might not have it all the own way if they do decide that Werner is the man they want.

READ MORE: Chelsea growing increasing fearful top star will walk away for nothing