Chelsea have made the first move and surged ahead of Liverpool in the race to sign a clinical marksman that could usurp Timo Werner, per multiple reports.

Chelsea have made an ominous start to the new campaign. The Blues currently sit atop the Premier League ladder and boast the finest defensive record on show. Chelsea’s water-tight defence has shipped just four goals in eleven matches, but their vibrant attack cannot be overlooked.

Despite being without club-record signing Romelu Lukaku in recent weeks, Chelsea are the second-top scorers with 27 goals. Only the Mohamed Salah-inspired Liverpool (31) have found the net more often.

Both sides boast a vast array of elite level attacking talents. Nonetheless, widespread reports have put the pair in contention to land another lethal forward.

Both the Reds and Blues have regularly been linked with RB Salzburg sensation, Karim Adeyemi. The 19-year-old is already a full-fledged Germany international and seemingly has the footballing world at his feet.

The first article (via the Liverpool Echo) confirmed the Reds remain interested in the budding superstar. A summer move in 2022 would be to their liking, however, the second report has given Chelsea the edge.

Via the Hard Tackle, it’s noted Chelsea have ‘begun talks’ with Adeyemi’s representatives. Like Liverpool, they hope to snag the forward in next year’s summer window.

Chelsea are apparently ‘hopeful’ of pulling off the coup and plan to hold further meetings with the player’s entourage. Adeyemi’s contract with Salzburg doesn’t expire until 2024. As such, he will not come cheap.

In October, Austrian source ORF provided some insight into Salzburg’s plans for Adeyemi. According to their report, Salzburg will want somewhere between €30m and €40m for Adeyemi. However, they are open to his sale and will be willing to let him go for the right offer.

If Chelsea are prepared to stump up the desired sum, Adeyemi’s arrival could spell trouble for Timo Werner, 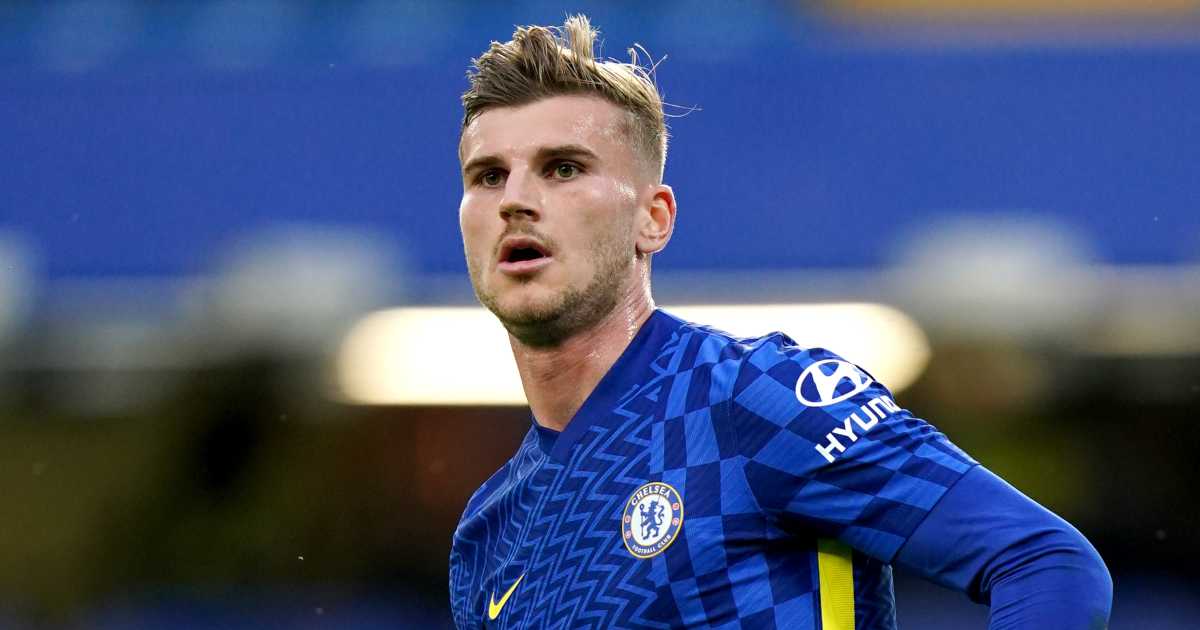 The Hard Tackle report suggests Adeyemi could become the ideal strike partner for Lukaku. In that scenario, Werner would be forced to accept a lesser role within the squad, or be moved on in the market. The goal-shy German is reportedly on Barcelona’s radar regarding a January loan move.

Chelsea’s pursuit of Adeyemi is by no means a done deal, however. The likes of RB Leipzig, Sevilla and Inter Milan are all reported to be chasing the striker. Nonetheless, if the reports are accurate, Chelsea have stolen a march on their rivals.

Meanwhile, Chelsea have made an “astronomical” offer to Fenerbahce for their defender Attila Szalai, with work also being done on personal terms, according to reports in Turkey.

Szalai emerged as a target for Chelsea earlier this month. They are well aware of the potential need to evolve their defence. Antonio Rudiger is out of contract at the end of the season and looks likely to leave. Andreas Christensen, Thiago Silva and Cesar Azplicueta are all also nearing the end of their terms.

There remains optimism that some will stay. But there is still a feeling that Chelsea could sign a new defender in the New Year.

Szalai is one of the newer targets on their radar. He was part of the Hungary squad for Euro 2020 after impressing since a January transfer at club level to Fenerbahce. The Turkish side are set to make a tidy profit on the 23-year-old when the time comes to sell him. And that may be soon

According to CNN Turk, Chelsea are “serious” about signing Szalai and have made an “astronomical” offer. Fenerbahce have been evaluating their proposal, worth €23.4m (about £20m).

The deal is now at the final stages, supposedly, and Chelsea have been able to explore personal terms with Szalai. They are willing to offer him a six-year contract that will put €4m per season in his pocket.

READ MORE: Chelsea growing increasing fearful top star will walk away for nothing