Frank Lampard favourite to become next manager at Norwich City

Frank Lampard favourite to become next manager at Norwich City 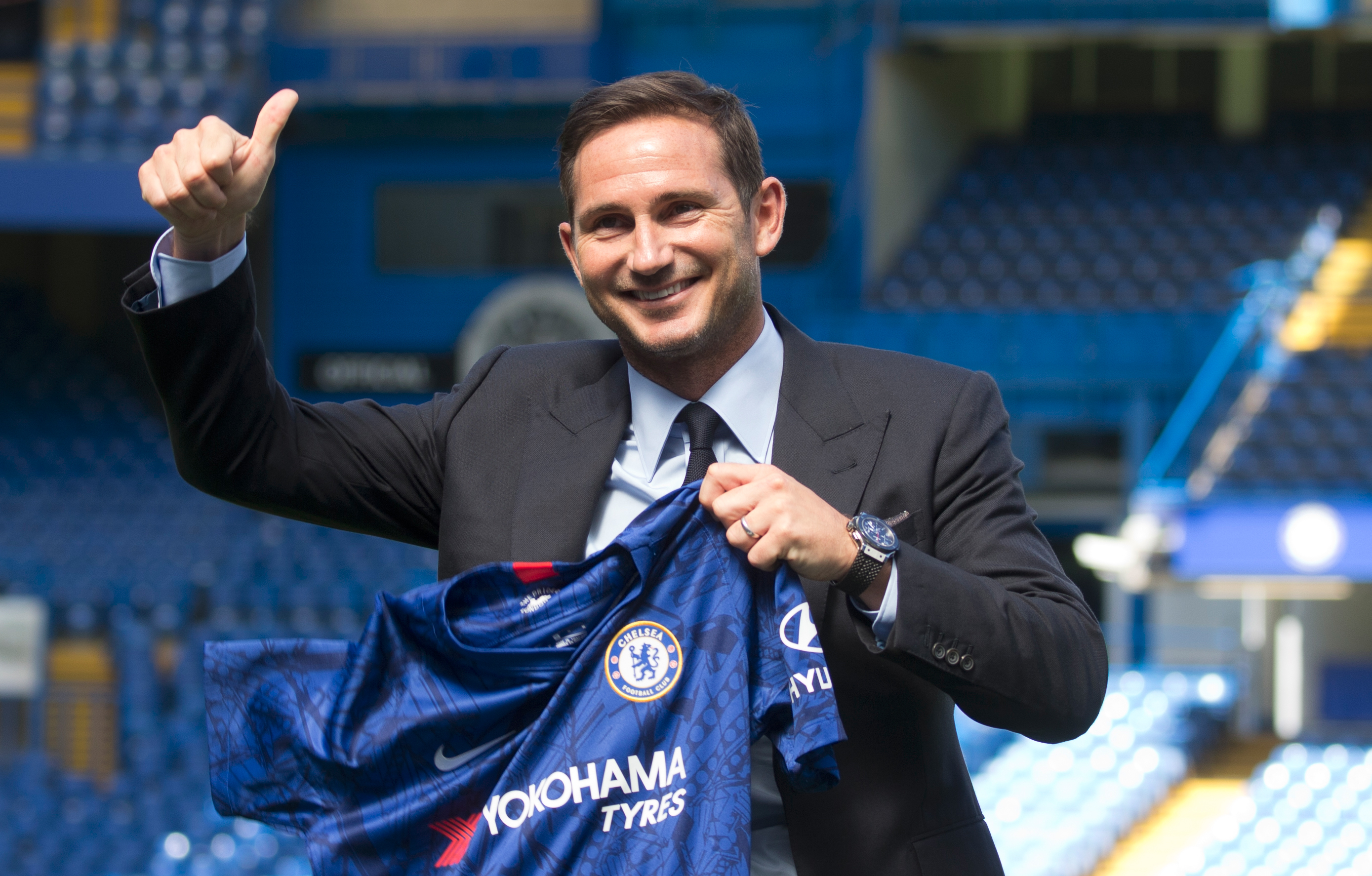 Norwich City are getting closer to appointing Frank Lampard as their next manager.

According to the Guardian, the 43-year-old is a top candidate for the job at Carrow Road and was interviewed on Thursday.

The former England international has been without a job since he was sacked by Chelsea last January.

The English boss began his coaching career at Derby County in 2018. He led the Championship side to the play-offs final in 2019 but ultimately missed out on promotion after their defeat to Aston Villa.

Lampard was named as the manager of Chelsea in the summer of 2019. He did well in his first season at Stamford Bridge and secured a fourth spot in the Premier League for the Blues.

However, he failed to deliver results the following season despite the club’s heavy investments in the summer transfer window and was ultimately sacked in January 2021.

Now he could return to management again by becoming the new boss at Norwich City.

The Yellows have been linked with several other names as well, including Dean Smith who recently lost his job at Aston Villa.

They fired Daniel Farke from his position last weekend despite their 2-1 victory over Brentford.

The Canaries are currently at the bottom of the table, having secured only five points so far.

It would be a big challenge for whoever becomes the new manager to save the Norfolk based side from relegation.