A report claims Manchester City are open to selling Raheem Sterling in January and are prepared to take a loss on their original outlay for the forward.

The 26-year-old has been marginalised by City chief Pep Guardiola this season. From being an automatic pick, the England star has started only three Premier League games this term, with nine outings in total. The Jamaica-born ace has also been given the nod just once in the Champions League, with three appearances from the bench.

It is all a far cry from his previous six seasons with the Citizens. He was a regular starter and has scored 79 top-flight goals for the Etihad giants.

However, just one of those has come in 2021-2022 and it is clear that all is not well. Jack Grealish’s arrival and Phil Foden’s superb form has seen the man with 71 England caps slip down the pecking order.

Barcelona have been heavily linked with a move for Sterling. He recently suggested he would be open to an exit when speaking to the Guardian in October.

Guardiola responded by saying  Sterling should “make a phone call” and seek a move away if he is unhappy. And earlier this week, Guardiola confessed that it is tough for any player to ignore the advances of the Catalans.

“The city, the club, the history and this for the coaches, for the players, always seduces a lot,” he said. “If Barcelona are interested in our player, they will start the machinery, it is transatlantic. Barcelona, ​​in the good and the bad, can do what they want.”

It remains to be seen if City do let him leave. But, according to the Metro, any interested suitor will need to part with £45m to get a deal over the line.

That is £5m less than the north-west giants paid Liverpool back in 2015.

Xavi has now replaced Ronald Koeman in the Nou Camp hotseat. He will have his own ideas about how to transform the club’s fortunes.

They are struggling financially and have lost talisman Lionel Messi to Paris Saint-Germain. But it has been reported that he is a fan of Sterling and would love to get him on board in January.

Other clubs may enter the picture. Cash-rich Newcastle United have been tipped to spend heavily in January. 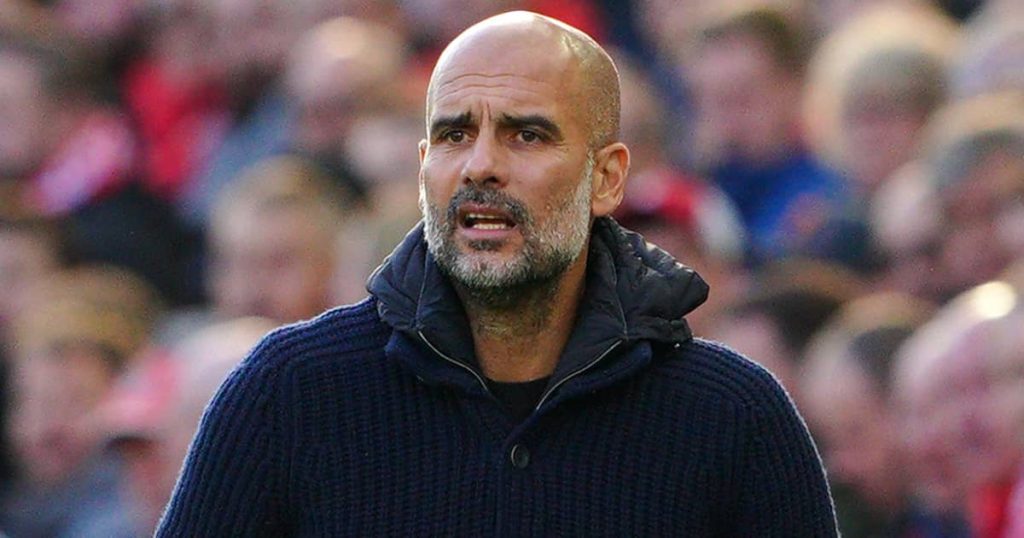 They could also move for the former Red although Real Madrid and Arsenal have also been credited with an interest.

READ MORE: Man City strike first with firm approach for star who would be seamless fit