Liverpool’s fading title hopes will suffer a knockout blow at Leicester, Man City will overcome Tottenham, while a giant of the music industry takes us on in this week’s Premier League Predictions – including no agreement on Arsenal v Leeds.

Our latest challenger is James from the mighty Biffy Clyro. Can the Kilmarnock supporter – whose band’s latest track North of No South  – get the better of our Marshy?

Last time out we had Bruce from the band Good Health, Good Wealth taking us on. You can see who did the best right here…

TEAMtalk: How did you come to support Killie and what are your favourite memories from your time as a fan?

James: We support Kilmarnock, our local club – as everyone should! Haha, so it was an easy choice of club. We grew up in a fairly small town, so it was amazing to walk down to the ground and see the number of scarves and flags slowly grow as you turned each corner to the ground.

James: Ally Mitchell – a small and gifted natural footballer who we enjoyed at our early years watching the team. I remember Ben and I saw Ally and a couple of the players walking through town one day, and thinking we had seen God almighty!

Chris Burke – a player now reaching the twilight of his career, but you wouldn’t know it from watching him on the pitch – his work-rate is phenomenal and he never gives up.
Dragoje Lekovic –  talismanic and charismatic! A real fan favourite from Yugoslavia – ‘mon the Dragon!
Paul Wright – the goalscorer in our famous 1997 Scottish Cup triumph! The town was ablaze when the team returned with the trophy – I remember going out with Simon to welcome the bus into the town and it was just a sea of Blue and White – Amazing!
Davie Sneddon MBE – I wasn’t lucky enough to see this club legend grace the turf, but I was fortunate enough to make his company on a few occasions, and he was the most gracious and kind man. If only all former players were so humble!

All aboard the Tommy Wright steamtrain

James: I think we have a reasonable squad of players and a few excellent ones, but we have lost our way over the last 12 months or so. It was sad that Alex Dyer’s tenure came to an end, but results made that so. Hopefully the players and fans can get behind new man Tommy Wright and I do think he is a good appointment. Good luck Tommy!

TEAMtalk: Everyone has a soft spot for another team. Who’s yours and why?

James: It was hard not to have a soft spot for Manchester United as a young Scottish football fan in the 90’s… Fergie was such a compelling manager to follow and his teams were so exciting to watch. 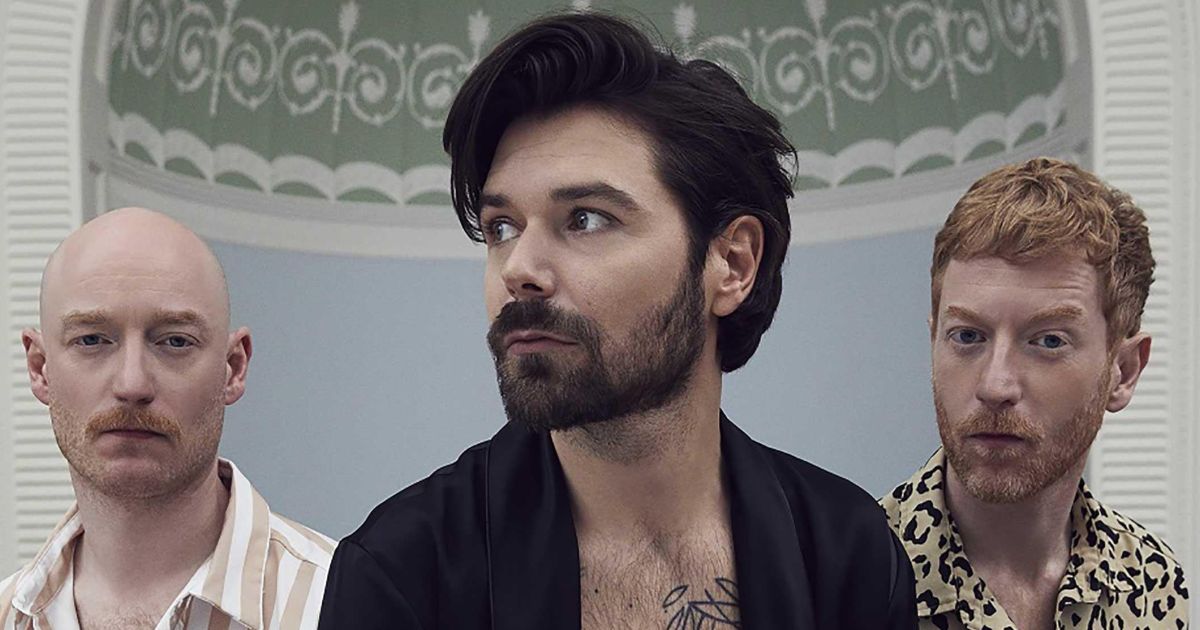 TEAMtalk: What’s going on with the band at the moment?

James: Well like everybody, we’re trying to navigate a pretty bumpy road, which I’m not sure where it’s leading! However we’re trying to stay busy and are always working on music in whatever way we can, but I’m counting down the days til live music comes back into our world – I miss it so much!

Stream ’North of No South’ on the TEAMtalk Spotify playlist

Biffy are on social media – give them a follow!