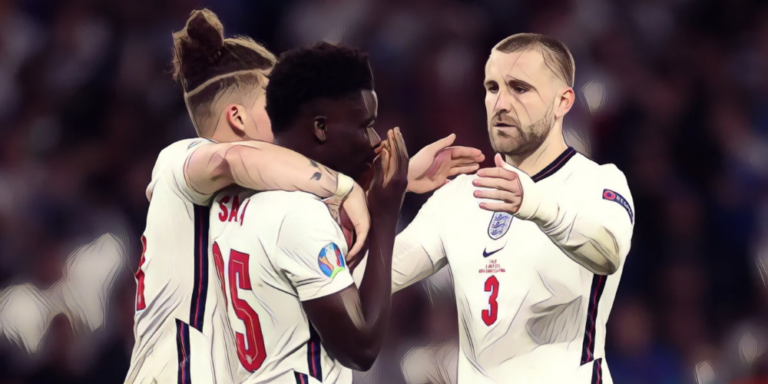 Roy Keane has questioned Raheem Sterling and Jack Grealish for allowing Bukayo Saka to step up and take the decisive kick in England’s penalty shoot-out defeat to Italy in the Euro 2020 final.

England’s 55-year wait for a major international trophy extended following an agonising defeat to the Italians at Wembley, with the Azzurri crowned as champions of Europe after winning 3-2 on penalties following a 1-1 draw after extra time.

Marcus Rashford and Jadon Sancho both missed from the spot for Gareth Southgate’s side at a feverish Wembley, before teenager Bukayo Saka saw his effort palmed away by Gianluigi Donnarumma, whose save saw Italy claim the Euro 2020 crown.

Saka was consoled by teammates following his miss, though Keane has questioned why the 19-year-old was placed in the pressure position ahead of more senior squad members.

“If you’re Sterling or Grealish, you cannot sit there and have a young kid [Saka] go up for a penalty ahead of you, you can’t,” he said on ITV.

“They have a lot more experience, Sterling has won trophies, they had to get in front of the young kid and stand up.”

Read Also – Five of the most memorable European Championship finals ever