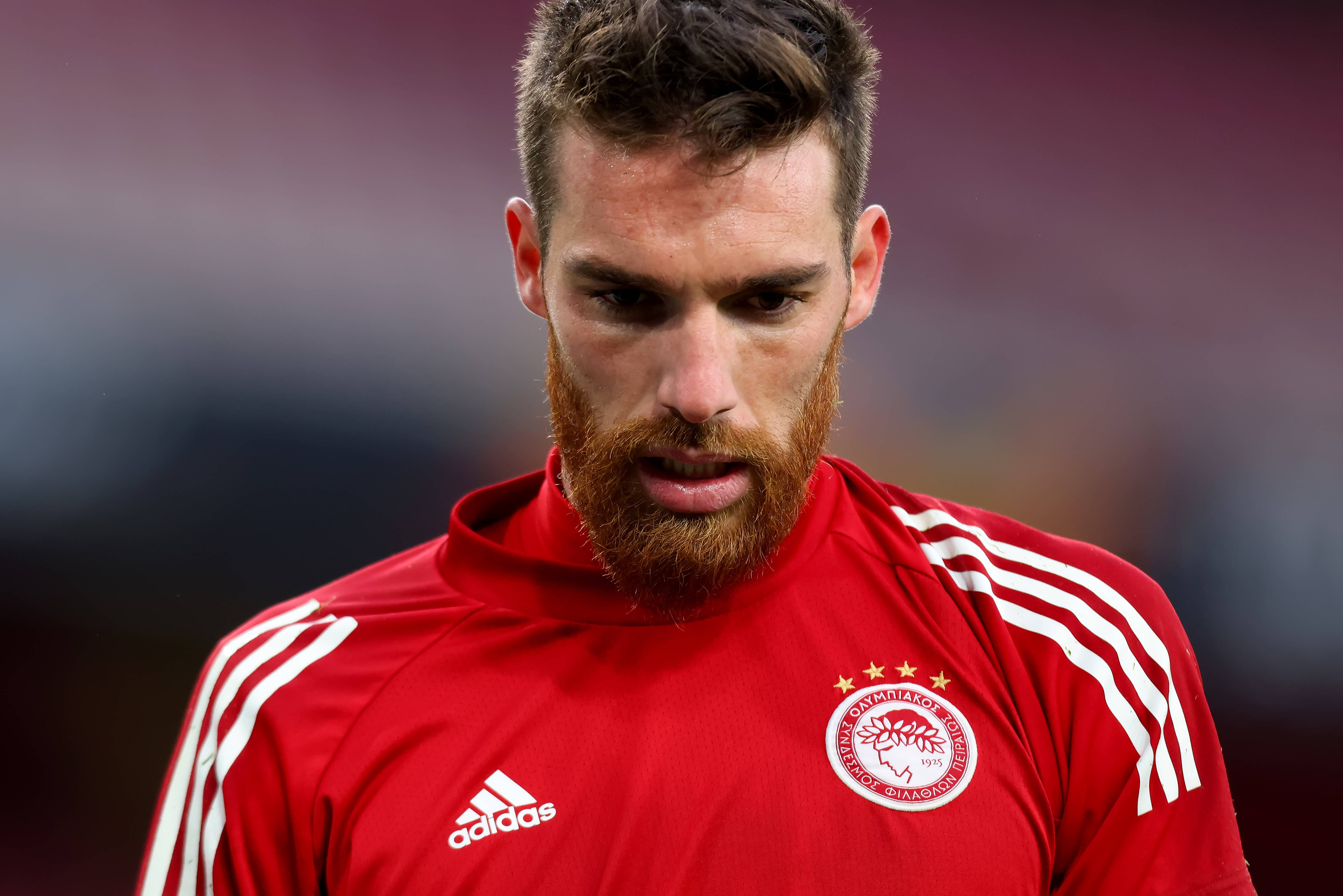 The Midlands outfit are braced for the departure of first-choice keeper Rui Patricio. They are in advanced talks with Roma over a transfer deal.

Jorge Mendes is the representative of Patricio and Sa, and it is reported that the transfers could happen simultaneously in the coming days.

The club have agreed a fee of around £7 million for Sa, who has previously made 122 appearances for Olympiacos across all competitions.

Patricio has been with Wolves for the past three seasons, and he has been almost ever-present in the Premier League, making 112 appearances.

He has entered the final year of his contract, and the departure of manager Nuno Espirito Santo appears to have influenced his decision to move on.

A move to the Giallorossi offers the Portuguese the chance to play in Europe while working under an elite manager of Jose Mourinho’s calibre.

Sa appear set to be his replacement at Wolves. The deal is unsurprising, given Mendes has been the catalyst behind several signings at the club.

The 28-year-old comes with a good reputation. He was part of the Olympiacos team that beat Arsenal in the last 32 of the 2019/2020 Europa League.

He has featured in 25 Champions League games in his career, and the experience should come in handy in adapting to the pace of the Premier League.