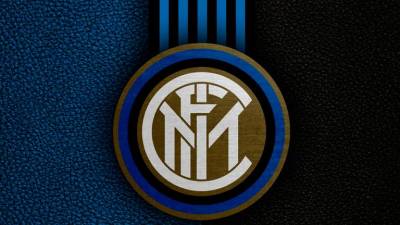 Sampdoria twice fought back from behind to hold Serie A champions Inter Milan to a 2-2 draw on Sunday, as Simone Inzaghi’s side dropped points for the first time this season.

Inter defender Federico Dimarco blasted a free kick into the top corner after 18 minutes, the 23-year-old’s first goal for his boyhood club, but Maya Yoshida soon levelled with a deflected volley.

Lautaro Martinez ruthlessly finished a sweeping counter-attack with a volley to put the visitors back in front before halftime, but Tommaso Augello responded with a wonderful volleyed strike of his own early in the second half.

Both sides had chances to take all three points but neither found the decisive breakthrough, leaving Inter second with seven points and Sampdoria in 13th place with two points. – Reuters