Manchester City have entered the race for Sassuolo midfielder Manuel Locatelli, who is wanted by two of Italy’s biggest clubs.

Locatelli, 23, has established himself as one of the best Italian midfielders in Serie A in recent years.

After graduating the AC Milan academy, he joined Sassuolo in 2018 and has gone from strength to strength since.

His former club are well aware of how he has been progressing since and would consider taking him back to Milan. However, Serie A champions Juventus are also keen on the midfielder.

Now, though, there is competition from the Premier League. According to the Daily Mail, Man City are weighing up a move for Locatelli.

City are looking to strengthen their midfield for the long-term, with Fernandinho approaching the end of his time with the club.

Locatelli could help fill the void that Fernandinho will leave. Indeed, the Italian would be open to a move at the end of the season.

His agent, Stefano Castelnuovo, recently said: “We have a great relationship with Sassuolo, the club is really ambitious. We’ll see what happens.

“If a nice offer comes, it would be good for everyone to find an agreement. We’ll be always grateful to Sassuolo.

“Again, he will always be grateful to the club [Milan], but I think he is looking for a different experience, in Italy or abroad.

“He dreams of playing the Champions League, hopefully both him and Sassuolo will receive a gift in the summer.”

The Mail claim that midfield will be the priority position City look at in the transfer market in the summer, so Locatelli could be an option for them.

Locatelli is rated in the £30m bracket by Sassuolo. 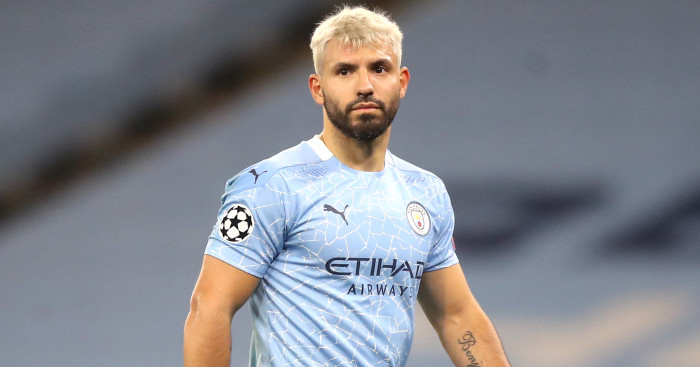 Meanwhile, City are bracing themselves to lose Sergio Aguero at the end of the season.

Their all-time record scorer, Aguero has been instrumental in their rise over the past decade or so, but is in the final six months of his contract.

Injuries have hampered him this season and City are yet to make a decision about his future.

Therefore, he could be available on a free transfer in the summer, and Barcelona – who are already targetting City defender Eric Garcia on similar terms – want to take the chance to sign him.

That’s according to The Sun, who mention Barca as a rival to Paris Saint-Germain in the battle for Aguero’s services.

Aguero could sign a pre-contract agreement with a foreign club this month, but his future remains unclear.

The post Man City join race for £30m Serie A star as successor to midfield great appeared first on teamtalk.com.

Health in mind, Meyer won’t be ‘nut’ at practice