The terms of the Philippe Coutinho transfer to Aston Villa were only the third preference Barcelona had ahead of the deal, new insight has revealed.

Coutinho has returned to the Premier League and reunited with Steven Gerrard by joining Villa. The loan deal from Barcelona became official on Tuesday after he obtained a work permit. He will spend at least the rest of the season at Villa Park.

It has – for now – brought an end to his disappointing spell at Barcelona. He was a highly anticipated signing when they took him from Liverpool in 2018 for a nine-figure sum. Ultimately, they did not get what they paid for.

From 106 appearances for the club, he contributed 25 goals and 14 assists. Following the departure of Lionel Messi in the summer, Coutinho was their highest earner. But his figures were not justifying that investment.

Therefore, Barcelona desperately wanted to offload him in order to free up space to register new signings. The solution finally came when Coutinho’s former Liverpool captain Gerrard, now Villa manager, convinced him to come back to English football.

But new information from The Athletic has revealed how Barcelona have not got the outcome they desired with the Coutinho transfer.

According to the report, Barcelona wanted Villa to take Coutinho on a loan that would last 18 months, rather than six. Such a move would have ensured the Brazilian would never have played for the Catalan club again; his contract there expires in June 2023.

Preferably still, they wanted Coutinho’s transfer to Villa to be a permanent one immediately. Instead, it is a loan with an option – not an obligation – to buy.

Should things go to plan for the 29-year-old in the Midlands, Villa can make Coutinho their own. But there is still a risk that he could be returning to Barcelona if it does not work out.

Gerrard will certainly be hoping he can get the best out of his former teammate – whom he has described as “world class” still – to help Villa finish the season strongly. 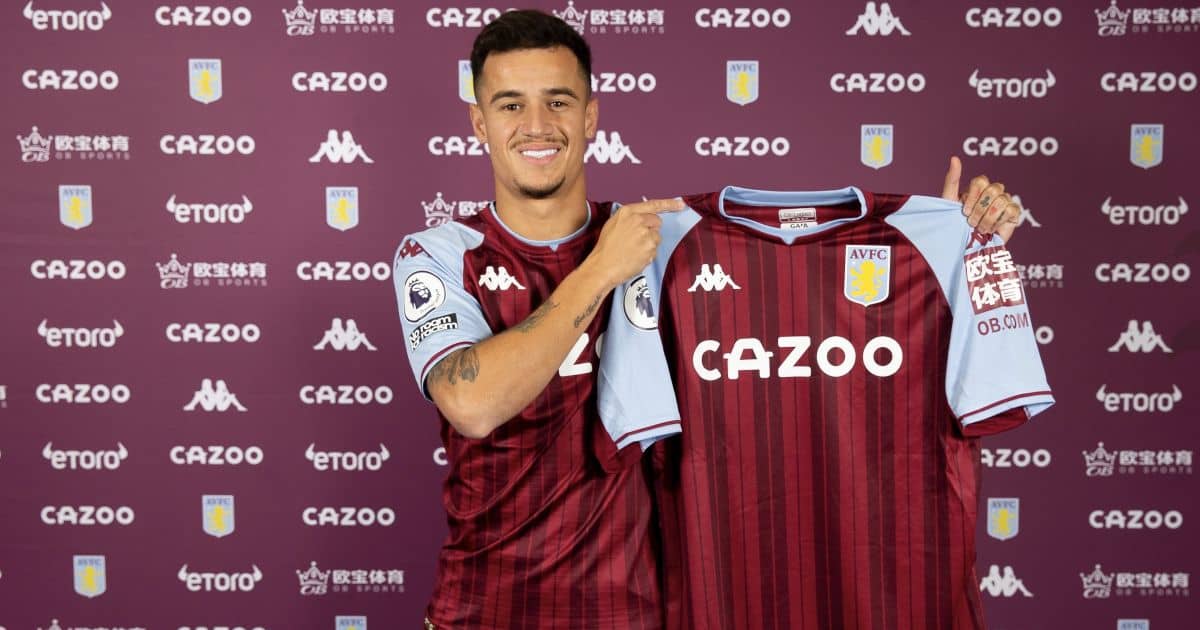 One person who thinks Coutinho can make an impact for Villa is former Liverpool player Michael Thomas.

“It’s a very good move for him and Villa,” Thomas said on CaughtOffside.

“Villa get a player that can be truly amazing on his day and Coutinho gets the chance to prove he still has what it takes to perform at the highest level.

“This could be putting himself in the market for another team come the summer. Or Villa may be able to keep him depending on where they finish.

“I am not sure if he will be able to produce the displays we got used to seeing in a Liverpool shirt. But if he can then it’s an absolute steal for Villa.”

During his previous spell in English football, Coutinho registered 54 goals and 45 assists from 201 Liverpool appearances.