Fantasy Premier League: Four of the best captains for gameweek 22

Fantasy Premier League: Four of the best captains for gameweek 22 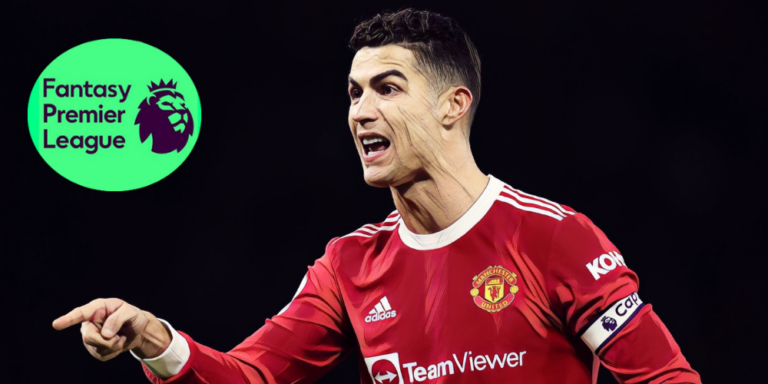 Manchester City take on Chelsea in a crucial fixture at the top end of the division, whilst the race for Champions League football also heats up as Spurs take on Arsenal in the North London derby.

Elsewhere Manchester United meet Aston Villa for the second time in a week and Watford face a pivotal week with clashes against relegation rivals Newcastle and Burnley.

Ahead of gameweek 22, we’ve looked at four of the best Fantasy Premier League captaincy options.

Harry Kane takes on two of his favourite opponents in a double gameweek for Tottenham, facing off against Arsenal and Leicester in two crucial clashes in the club’s Champions League chase.

Kane is the record goalscorer in North London derbies and will be relishing the chance to face Arsenal again this weekend, before a meeting with Leicester – a club where he enjoyed a loan spell earlier in his career – at the King Power Stadium.

The England captain has scored an extraordinary 17 goals in 16 appearances against the Foxes and, with Brendan Rodgers’ options weakened significantly through injury and AFCON participation, Spurs will fancy their chances of a positive result.

Spurs were poor in their Carabao Cup defeat to Chelsea in midweek, but Kane – who has three goals in his past four league appearances – has the capability to be a huge scorer across two fixtures.

Cristiano Ronaldo v Aston Villa (A) and Brentford (A)

Cristiano Ronaldo faces a reasonable set of fixtures in gameweek 22, as Manchester United travel to face Aston Villa and Brentford.

The Red Devils have struggled for consistency since Ralf Rangnick’s arrival as interim manager, but Ronaldo remains their best hope of securing two positive results.

Ronaldo has averaged 6.5 points per game across his past six gameweeks, whilst he ranks third amongst all FPL forwards for total point scored this season.

He trails only Mohamed Salah for shots per 90 minutes this season (3.82) and will fancy his chances against a Brentford side without a clean sheet in their past seven fixtures.

Overlooking single gameweek options can often be a mistake for FPL managers and Diogo Jota shapes as one of the best captaincy selections this weekend.

The Portugal forward will have added goalscoring responsibility in the absence of Mohamed Salah and Sadio Mane this weekend, as Liverpool look to keep their fading title hopes alive against Brentford.

Jota is the second-highest scoring player in the Premier League this season behind Salah and betters his teammate across a number of metrics, leading the division for non-penalty xG and xG per 90 minutes.

The 25-year-old has rarely disappointed this season and Liverpool will need him to find his form in the absence of their AFCON stars.

Emmanuel Dennis v Newcastle (A) and Burnley (A)

Watford reportedly ‘bared their teeth’ regarding Emmanuel Dennis’ involvement in the AFCON, with the Hornets winning the club-vs-country row to keep the forward at Vicarage Road this month.

That move was designed with their upcoming fixtures in mind, facing relegation rivals Newcastle and Burnley in two fixtures that could define their campaign.

Dennis has been arguably the signing of the season with only Mohamed Salah having provided more than his 13 goal involvements in 2021/22, a return which could see him backed as an alternative captain choice this weekend.

The Nigerian is understood to be nursing a knock, but if fit could prove a fine differential option with Watford boasting the two best fixtures of the double gameweek.

Read – Man City are not eradicating competition at the top, they’re just better than the rest

The post Fantasy Premier League: Four of the best captains for gameweek 22 first appeared on The Football Faithful.