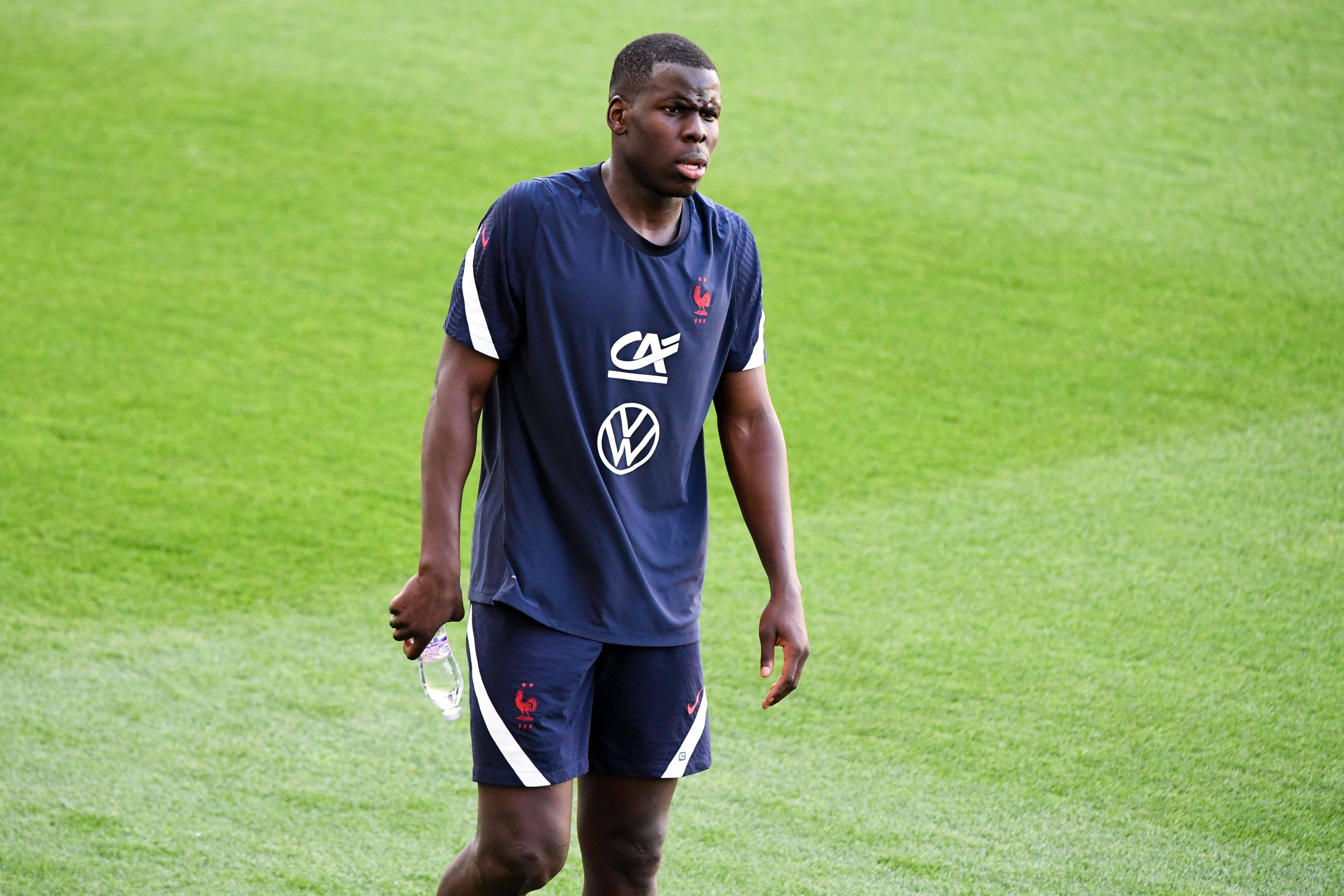 He was in-and-out of the starting line-up during the back end of the season under Thomas Tuchel, but was ignored for the key games in the Champions League.

The Blues are actively searching for an elite centre-back this summer, and it appears that Zouma is likely to head for the exit door in the coming weeks.

He won’t be short of offers with interest from Everton, Tottenham Hotspur and Roma.

Roma, who are managed by ex-Blues boss Jose Mourinho, are exploring an initial loan deal, but the Blues want to sell Zouma permanently for €30 million.

Zouma got some playing time in the Premier League earlier this year, but it was when the regulars were either injured or rested for the European games.

With the Blues likely to bring in another centre-back, Zouma’s game time could be limited once again, and he may have to move on for regular first-team football.

A deal with Spurs appears unlikely with their fierce rivalry with the Blues. However, the Toffees could be a realistic option, having impressed on loan with them in 2018/19.

Zouma may also be tempted to reunite with Roma manager Mourinho, who signed him for the Blues when he was the head coach in 2014.

However, the Serie A outfit are working on a limited budget, and their proposal of a loan deal with an option to buy looks set to be rejected.

It remains to be seen whether the Giallorossi will make a straight-cash proposal.