‘I will seriously think about it’ – 23-yr-old ace reacts to the reported interest from Rangers – originally posted on Sportslens.com 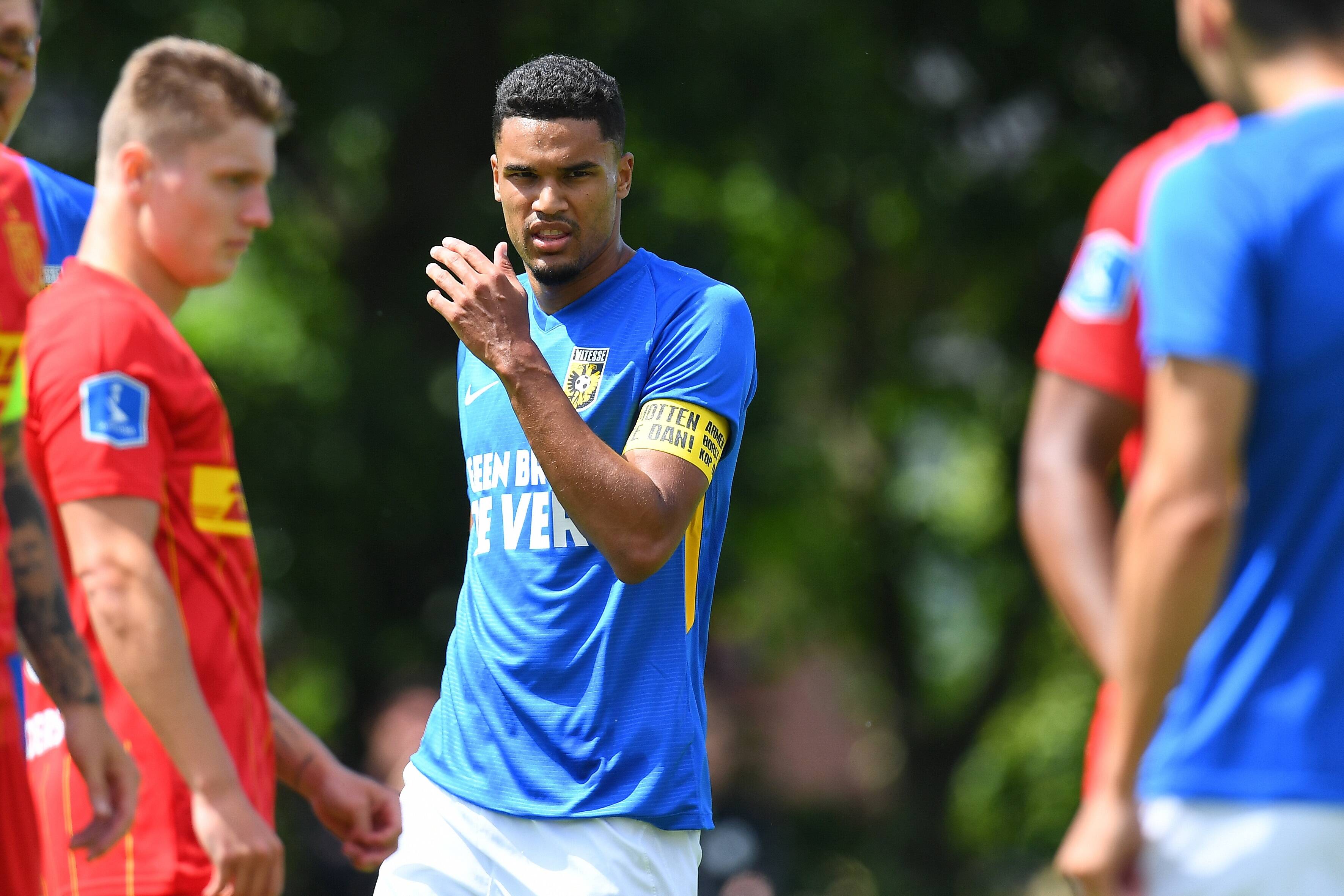 Rangers have been linked with a move for the Vitesse Arnhem defender Danilho Doekhi in recent weeks.

As per Daily Record, the player is on Steven Gerrard’s transfer wish list and he is being followed by the likes of Newcastle United, Norwich and Fulham as well.

The 23-year-old defender has done well for the Dutch outfit and he could prove to be a useful addition to the Rangers backline.

The Scottish champions will have to add to the squad properly if they want to defend their domestic crown next year.

Apparently, the Eredivisie club are open to selling the defender for the right price and the player is prepared to consider the interest from Rangers as well.

The player admitted in a recent interview with De Gelderlander that he will seriously think about a move to Ibrox.

He said via Daily Record: “I can’t do anything with it now. All my business runs through my manager, but if something is serious, I will seriously think about it.”

Doekhi’s admission will certainly encourage Rangers to come forward with the concrete offer for the player this summer.

That said, the player also confirmed that he is happy to concentrate on Vitesse if there are no significant offers for him in the summer.

It seems like the player is not desperate for a move away from the Dutch outfit and his future will depend on offers that are presented before him this summer.