Report suggests Tottenham have made a concrete move for 24-yr-old target – originally posted on Sportslens.com 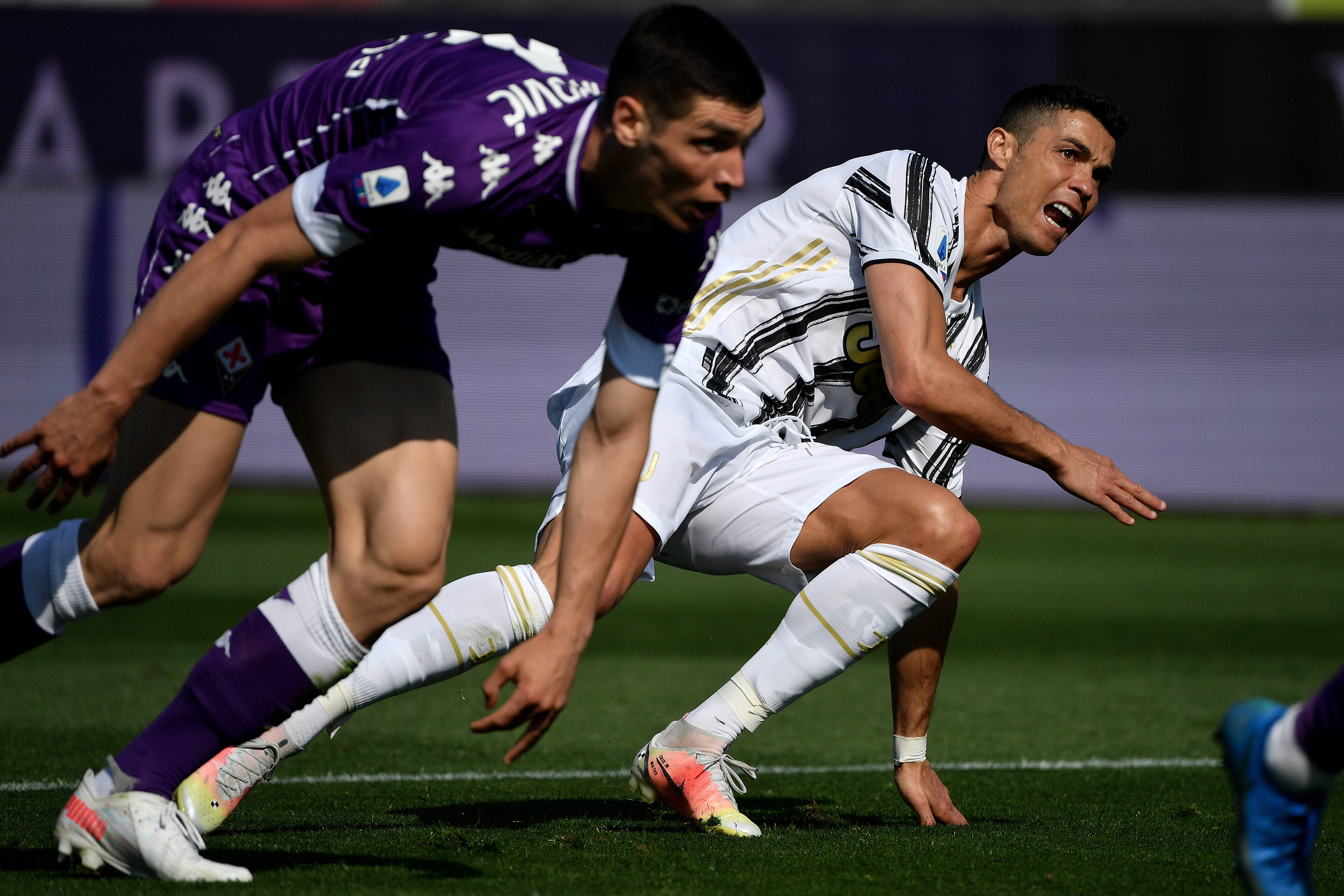 Tottenham Hotspur are one of the clubs looking to sign the Fiorentina defender Nikola Milenkovic this summer.

The 24-year-old centre-back will be a free agent next season and he has been linked with the likes of West Ham United as well.

According to La Nazione (via Inside Futbol), Spurs have made a concrete enquiry for the center back but their offer was considered unacceptable by the Italian club.

The report further states that Tottenham could return with another proposal towards the end of this month.

It is no secret that Nuno Espirito Santo will have to improve his defensive options this summer especially if the likes of Davinson Sanchez and Toby Alderweireld decide to move on.

The defence was a major concern for the Londoners last season and a signing like Milenkovic could certainly help them improve.

The Serbian could be available for a reasonable price because of his contract situation and he could prove to be a bargain for the Premier League side in the long run.

Milenkovic is only 24 and he is yet to reach his peak as a defender. He is likely to improve further with game time and experience.

The Fiorentina ace is not the only Serie A defender Tottenham are looking at this summer and they have been heavily linked with a move for the Bologna star Takehiro Tomiyasu as well.

Read: Tottenham keen on attacker who excelled in the Copa America.